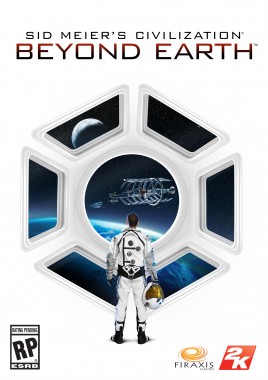 Gamers have long bemoaned that Sid Meier’s Alpha Centauri never received a sequel. Although not a true sequel, Sid Meier’s Civilization: Beyond Earth serves as a spiritual successor to Alpha Centauri, while bringing the Civilization series to space. After a great tragedy strikes Earth, humanity sends out colonists to distant planets in hopes of saving the species. To survive, players will need to outsmart the alien creatures that inhabit the world and the other competing colonists. 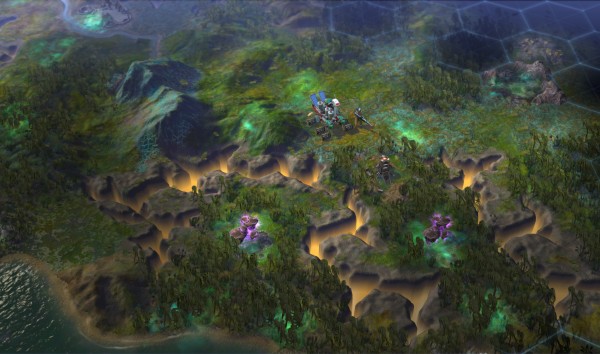 After “The Great Mistake,” the regional organizations and countries sponsor special space ships to be filled with colonists and sent to distant planets. These colonists hope to establish bustling civilizations in attempt to save the species and possibly the humans still left on Earth. There are is a small journal entry displayed during the loading screen from the leader of each sponsored group, but that is about it. The plot really is in the meta-game. 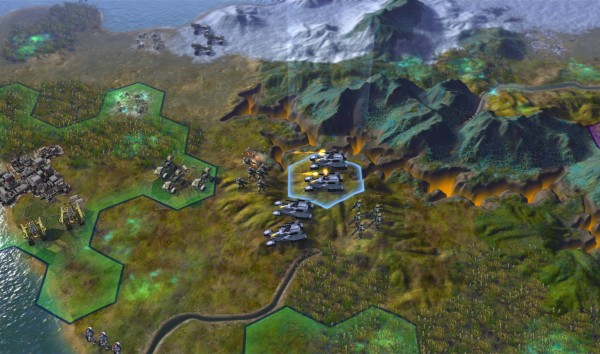 The Civilopedia is organized well and has a much needed search function. Almost all the entries are well written and very clear. The only weak entry I could spot were the entries detailing the victory conditions. They did not provide step by step instructions on how to achieve them. To find that information, I had to go through the victory pane in the quest tab.

Civilization: Beyond Earth plays like a pretty standard 4X game. Players will start their empire out with their capital city and slowly expand by building colonies that will eventually grow into cities. There are three affinities in the game based on the direction players want to lead their new civilization. The affinities will influence how their units develop and provide a variety of bonuses. At the same time, players will complete a variety of quests which will provide extra bonuses, research new technologies, gain Virtues through culture, maintain a spy network and manage diplomatic relations. 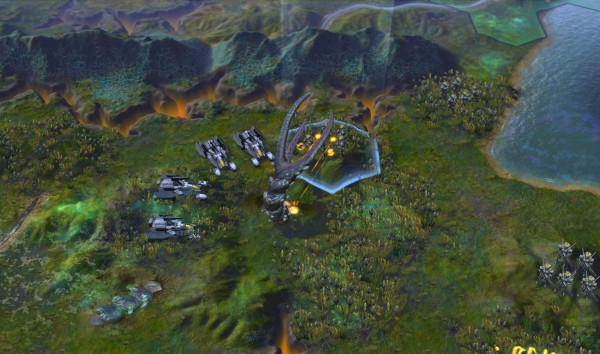 Combat is similar to Civilization V. Much to some veteran player’s fury, unit stacking has not returned. Only one combat unit can occupy a hex, though non-combat units can share the space. Players will get a quick preview of the combat, which will help new players decide when to engage. Units vary for technology based weapons of war to tamed aliens, providing a huge variety of units.

As with all 4X titles, there are multiple ways to win. However, the methods are less diverse than previous Civilization titles. There is a much greater focus on the research tree, as all three Affinity victories require technological research to complete. The remaining two victory methods is the traditional military victory and a contact victory that mixes technological research and exploration. I was rather disappointed to see that there is no victory based on diplomatic, cultural, or economic prowess. 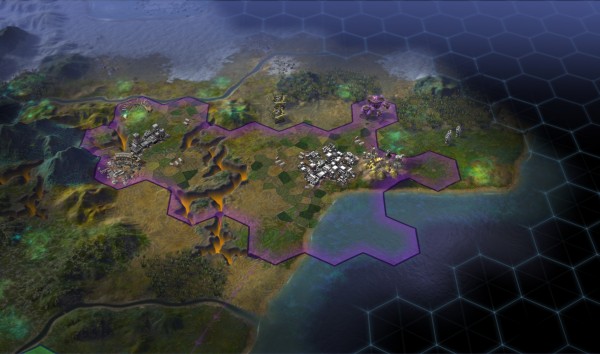 Sid Meier’s Civilization: Beyond Earth’s controls are very good. Most of the menus are well organized, easy to navigate, and clear to read. The only portion of the menu that drove me nuts was the “Play Game” button. After a couple decades of gaming, play game has always meant continue from your last save to me. Instead, the button kicks off a new game with default settings. I would have preferred to see this option renamed to “New Game.”

Modding makes its return in Civilization: Beyond Earth. Firaxis has integrated Steam Workshop into the game, making it very easy to find, install, and update mods. With the vibrant modding community, several projects are already underway to improve the game’s balance and tweak the UI. Of course, there are plenty of mods that also add new content to the game, including factions from Alpha Centauri. 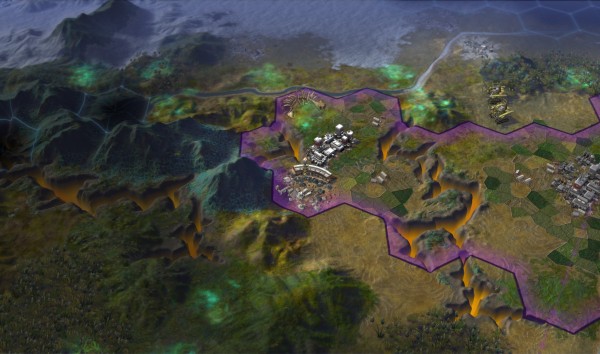 Although there was nothing game breaking, Sid Meier’s Civilization: Beyond Earth has some bugs that need to be ironed out. There was the odd time a certain piece of land could not be purchased or an explorer was unable to create an expedition. Usually these problems disappeared after reloading the save. These are not major bugs, but obvious enough to be annoying.

Sid Meier’s Civilization: Beyond Earth looks great. Each of the three affinities bring unique looking units and the models and animations are solid. The UI works on a sci-fi palette of blues and greys, while the world itself is colourful. 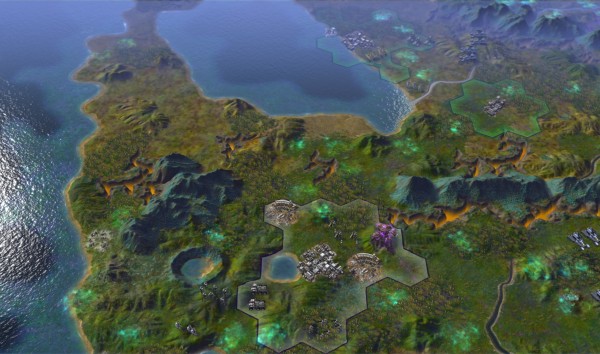 Hardware wise, the game has a DirectX 11 and AMD Mantle flavours. The hardware requirements aren’t particularly taxing, so low end laptops should have no problem running the game. The graphics scales nicely in ultra quality. My only complaint is that the borderless window mode is not very clear. The game seems to run in full screen as a borderless window, but the options do not explicitly say this. To play the game with a multi-monitor set up, gamers will actually need to go into the interface option and remove the frame lock on the mouse cursor.

Following Sid Meier’s Civilization V’s Grammy award winning soundtrack is understandably difficult. Although not quite getting there, Civilization: Beyond Earth does a respectable job. The soundtrack hits the right notes to compliment the game’s themes of isolation and hope, all while having an epic feel to match the depth of space and the complexities of the game. There is a little bit of voice acting in the game for the leaders of each sponsor organization and for the assistant that provides players advice. The actual lines are a little limited, but the acting is decent. Like the voice acting, there are not many sound effects, but what is there is very good. 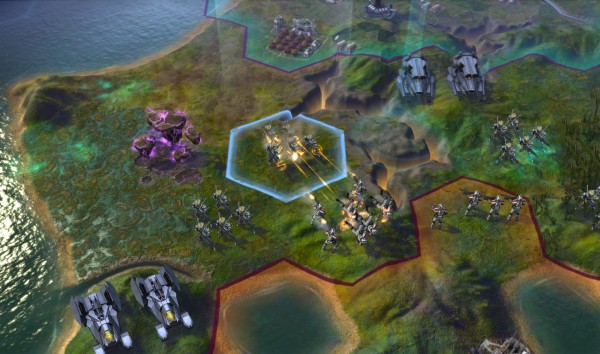 Sid Meier’s Civilization: Beyond Earth is an interesting new or maybe old step in the Civilization franchise. There are still some kinks to work out and the learning curve is still a tad steep. However, it is solid on all fronts and it worth a try for all strategy fans and newbies willing to do a little leg work.