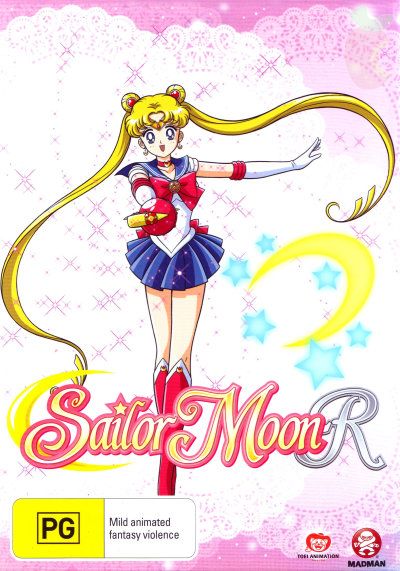 After their final battle against Queen Beryl and the Dark Kingdom, the Sailor Guardians have lost their memories and returned to being normal 14-year-olds. Usagi and Mamoru go back to their insignificant name calling, neither of them remembering that they are long-lost lovers. Due to the appearance of new enemies, Luna must restore Usagi’s memories so that she can transform into Sailor Moon and save the day once again. Despite still having no recollection of being Sailor Guardians, Ami, Rei, Makoto and Minako meet each other thanks to a remarkable coincidence. 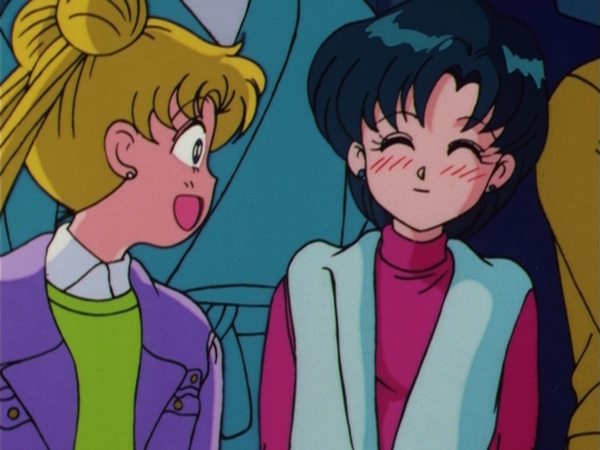 Having gone through what she has, it is no wonder that Usagi would rather be a normal person instead of a Sailor Guardian. Her group of friends once more consists of just Naru Osaka and Gurio Umino, as well as a non-talking Luna. When a new type of monster known as a Cardian attacks Naru, Luna realises that she has no choice but to restore Usagi’s memories and ask her to transform into Sailor Moon to save Naru. With her memories back, Usagi finds herself longing for Mamoru again. She also wants to be with her other friends again, but it is not until the other Guardians’ lives are at risk that Luna finally decides to restore their memories as well. Usagi’s wish to just be a normal 14-year-old was explored poignantly in the second half of the last season and it is obvious that it hurts her to know that she and her friends are risking their lives instead of always having fun like everyone else. It is this theme that really separates this series from other magical girl series, which often engage viewers through imitation of other series or attract viewers with gimmicks such as sheer cuteness instead of depicting genuine emotions. 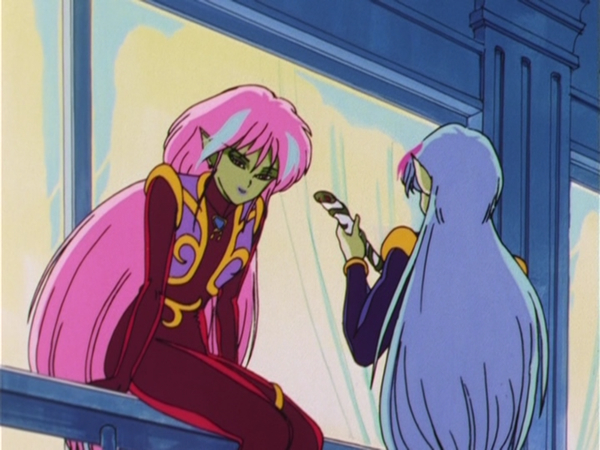 The intriguing enemies have always been one of the many excellent features of Sailor Moon. An enemy that is only evil and completely lacks any human qualities can only ever be annoying, but the new enemies Ail and An never end up being like that. In their human forms, Ail develops a sort of romantic interest in Usagi and An develops a sort of romantic interest in Mamoru. Although they masquerade as siblings when they transfer to Usagi’s middle school, they are in fact deeply in love with each other. Unsurprisingly, Usagi and An frequently get into conflict over their love interests, and while it is slightly repetitive, the plot is always interesting enough to make it easy to look past this. In the Black Moon arc, Chibi-Usa starts out as a rather annoying character and the Four Spectre Sisters tend to fight a lot. Their fighting is immature and not helpful to their ultimate cause, but their arguments accurately reflect human issues of body issue and identity. Sailor Moon is at its most profound when it is making a point about friendship or love, but each and every episode is interesting and engaging no matter what. Fan opinion seems to be divided about Chibi-Usa, but it is worth giving her a chance in this adaptation.

The only noticeable difference between the animation in this season and the first one is that there is a somewhat decreased reliance on lighting effects to enhance the atmosphere. Character designs remain consistent and the designs for the new characters are all distinct. Ail and An’s normal and human forms are distinguished, and the design of the new hero Moonlight Knight makes for a positive albeit temporary change from Tuxedo Mask. One of many things that Toei Animation’s animation team has always been extremely talented at is conveying emotions through expressions; the emotions actually seem real in this adaptation. The opening animation sequence used in these episodes does not have the same feel that the first opening sequence did, but it shows off the characters in a beautiful way. The ending sequence for these episodes is a fun piece of animation featuring Usagi, but as with the previous ending sequence, there is little happening on most of the screen. 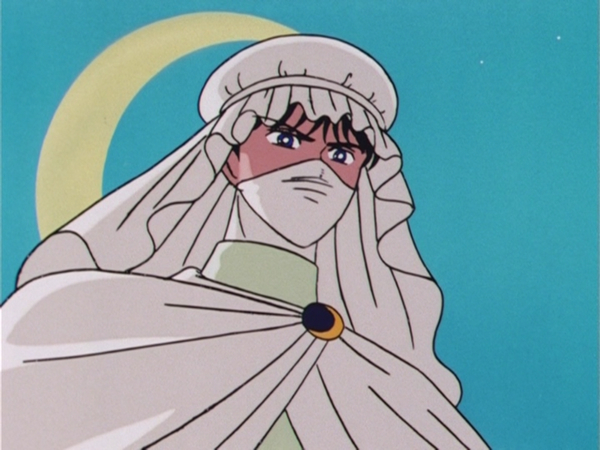 Madman’s remastering process continues to be very effective, resulting in a high quality DVD release. The quality may not be 100% perfect, but that is understandable seeing as this is not a Blu-ray release. The quality of this release is undoubtedly up to the standard that fans demand from a DVD release, especially one of this series.

The new background music is not quite as memorable as the music composed for the first season, but it still helps give the series that magical feel that has been present since the beginning. Perhaps what stands out the most is Ail’s flute. He frequently plays a short melody, one that sounds both mysterious and pleasant at the same time. It is a shame that it will most likely never be heard again in the series, but it is enjoyable while it lasts. The new ending theme song is decent for a pop song and does succeed in being memorable. 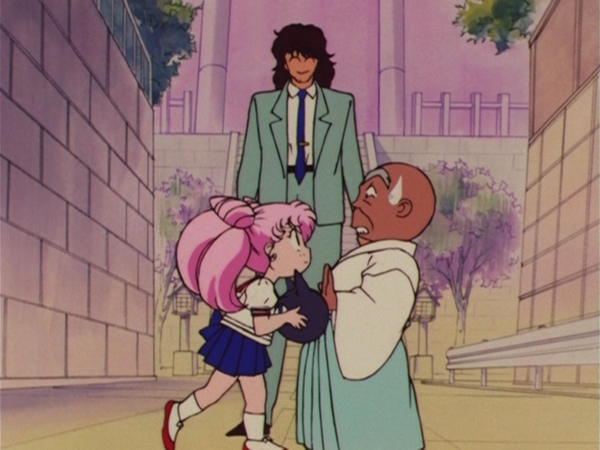 The on-disc extras include the textless opening and ending animation. The box art is fantastic, as is the booklet included in the limited edition set. The booklet lacks the majority of the pages included in Viz Media’s booklet, but it does include the most important parts: the character biographies and the fantastic artwork. The artwork alone makes this booklet worth getting.

The Makai Tree arc is relatively short, lasting just 13 episodes. Despite all of the fighting between Ail and An and between Usagi and An, it is an excellent story that is used to explore many themes delicately and effectively. The twist that stealing energy is not actually the main goal of the enemy is particularly refreshing after nearly 46 episodes featuring members of the Dark Kingdom stealing energy from the citizens of the Juuban district in Japan. The monster-of-the-day formula may still be used in most episodes, but it never gets old in this series, due in part to the unique and comical design of each of the Cardians.

There is a difference of opinion about Chibi-Usa, who appears in the Black Moon arc. She is portrayed as both good and bad, and she can be rather annoying. It is much easier to feel sympathetic towards Usagi, who has to deal with Chibi-Usa and her monopolising of Mamoru, but the gradual revelation of her past does make it somewhat easier to understand how she feels and why she is doing the things she does. The series was more fun without a nine-year-old character in every episode, but by no means does she ruin the series. Whether you like Chibi-Usa or not, it will be worth seeing how this arc concludes. 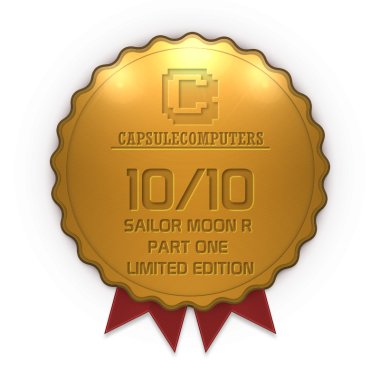