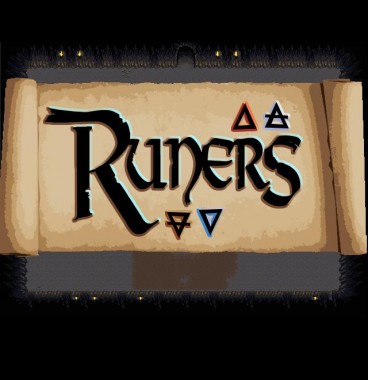 Runers is a top down dungeon crawler that draws heavy inspiration from Binding of Isaac. The game features deep skill creation system, procedurally generated dungeons, and rogue-like action. Players will choose between twenty different classes and twenty different races to create a character that will explore the depths of the dungeons. 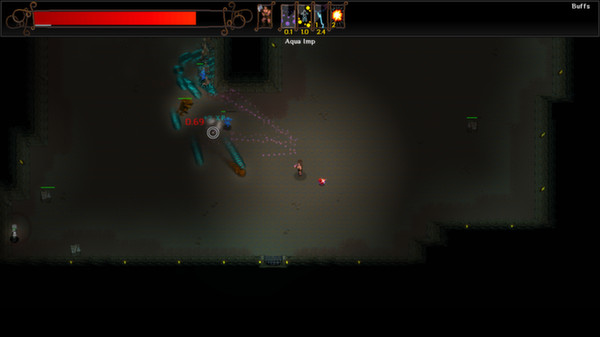 Runers doesn’t have much for a story line. A small sentence teases out a vague story in every loading screen as the player transitions between levels. The plot line seem to serve as flavour text to keep players busy between levels.

Players begin Runers by creating their character. Class, race, and the first spell are the building blocks to each new character. Classes provides characters with an active ability that can be triggered with the Q button after a short cooldown. Race will provide a single passive buff that will last throughout the entire game. There are twenty different class options and twenty race options that will cover almost every playing style. Players can either choose a specific starting spell or let the fates decide for them. The race/class combos are meaty, though I found the random starting spell a bit unnecessary. After a little experimentation, I found some spells were better for my style and other base spells were just awful choices for a starting ability. 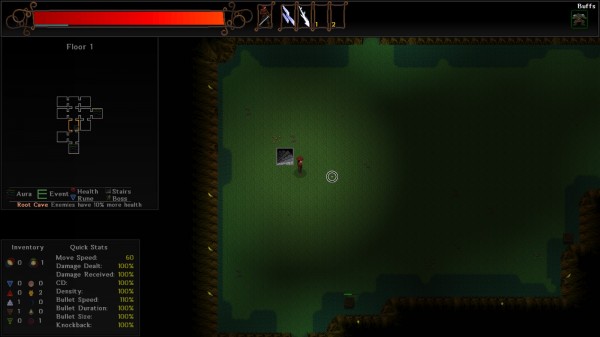 As players kill enemies, special runes will drop. These runes are the building blocks of the spell system. A single rune will turn into one of the starting spells, but the bulk of the spells will come from using the combiners that drop from enemies. Combiners come in two flavours, one that will combine two runes into a new spell and one that will combine three. In total, there are 285 unique spells. The combo spells tend to take different traits from their base spells and mix them together, so they do tend to blend together at the edges a bit. Each spell can be levelled up by adding more runes to the spell, but only the runes that are required to create the spell. Personally, I am a huge fan of the spell system. The random rune drops build a bit of a gambling atmosphere and help make each run unique.

Runers’ RPG mechanics may seem initially daunting with all the statistics and numbers. But it essentially boils down to players kill enemies for experience. When the player levels up, they will be presented with several random traits taken from a pool of fifty. The player simply needs to choose a trait and move on with their adventure. Completing events or floors will provide additional stat bonuses or extra runes. I appreciated the level of statistical detail LGK Games provides the player, while still maintaining a very simple system. 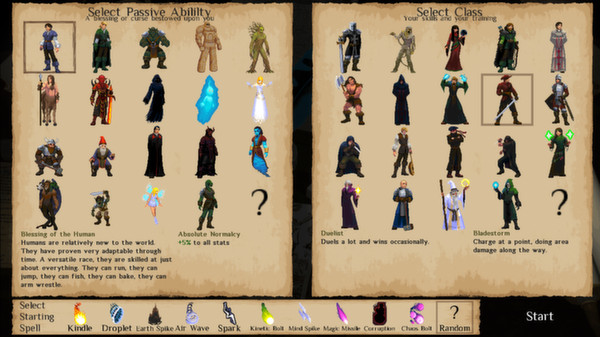 As a rogue-like game, Runers gives players only one chance to complete the game with their character. After death, the player must create a new character and the dungeon layout will be changed completely. As the dungeon is procedurally generated, it is practically impossible to play the same floor plan twice. Between the class system and the random dungeons, the Runers boasts a lot of replayability.

Runers is a difficult game. The provided tutorial for Runers will help players to get into the game quickly. However, the skill curve is still very high. The game has five different levels of difficulty. Wimpy difficulty is the easiest of the five, but will still provide a stiff challenge. Some rooms will provide a special event that will provide players with an extra trait upon completion. There are some really neat ideas for these events that go beyond the standard “kill this many enemies” challenge. However, the difficulty levels vary wildly. Some are practically free traits. Others, like the memory test, are almost impossible to complete without a good bit of luck. 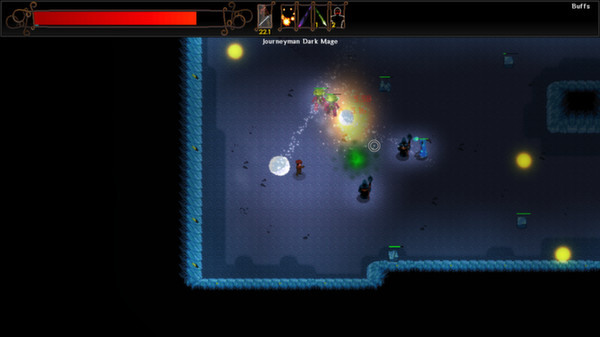 The controls for Runers is strictly a mouse and keyboard affair. The spell keys are bound to the mouse and 1-4 on the keyboard. I found the binding to be a little awkward, as moving around and casting hotbar spells was a bit difficult to pull off for my small hands. Player movement can be a little slippery at times, but it was not bad enough to interfere with the constant dodging required to play the game.

They say to never judge a book by its cover. Runers is one of those games. The menu is pretty ugly, with an generic fantasy font and terrible looking 3d rendering for a background. The visual style makes a complete change once the game actually gets going. Runers is actually packed with lovely pixel art, reminiscent of the 16-bit era of gaming. There are plenty of excellent spell effects and monsters to crowd the screen during gameplay and the different graphics used for each class is great to look at.

On the hardware side, Runers runs without a hitch. The game is very playable on smaller screens, but the small details in the art really pop at higher resolutions. The minimum requirements are pretty low, allowing for laptop gamers to get in on the action. 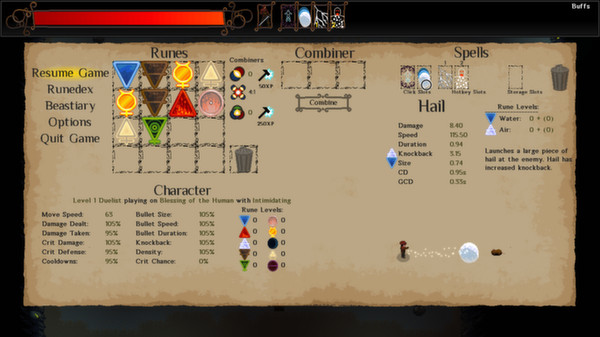 Runers has a wonderful soundtrack. It spans a little under an hour, but I only wish there was more! Being stuck in an area become a bit repetitive on the music side. The weakest link in the entire game is Runer’s sound effects. Some fit the 16-bit feel of the game perfectly, others simply sound a little cheap. Fortunately, it is a very minor issue.

Runers is a fantastic game. It boasts solid gameplay with tons of replayability. The game is difficult, but in a rewarding way. Runers harks back to a day where victories were prizes fought hard for. Although the menu’s graphics look a little out of place, the in-game graphics are a great throwback to the 16-bit era. The soundtrack is excellent, but I wish it was further expanded as being stuck in a level can get a tad repetitive. At $9.99, Runers is priced extremely well and is a must buy.