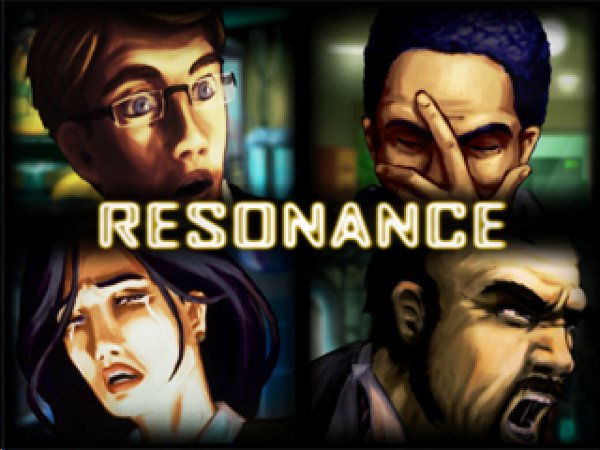 Overview:
Resonance is a game that has been 5 years in the making, which for an indie game means quite a lot.  The effort put into the game is very apparent from the music, to the story, to the voice acting.  The developer really seems to know how to put together a great adventure game.  But, that is really just the barest bones to really understand what makes this game so well done, keep reading for the details below.

Story:
Resonance is the story of 4 characters whose lives intersect around an incident which leaves a scientist dead, and the 4 trying to find the scientists vault.  Broken up into 3 acts, the first focuses on each character’s separate and individual lives as they start to see each other around.  It really starts out with getting to know the characters before anything has really gone wrong.  Act 2 is where things really kick it up, with all 4 characters at the players disposal and plenty of things to get done, players aren’t just thinking about one thing to complete one after the other, they can break it up however they want, and should they get stuck there’s still plenty to do for when the player has a better idea of how to do it.  Act 3 gives a great conclusion, no matter what the player decides to do, none of the endings seem forced or contrived, though it is important that the player sits through the credits as that’s where the actual concluding takes place. 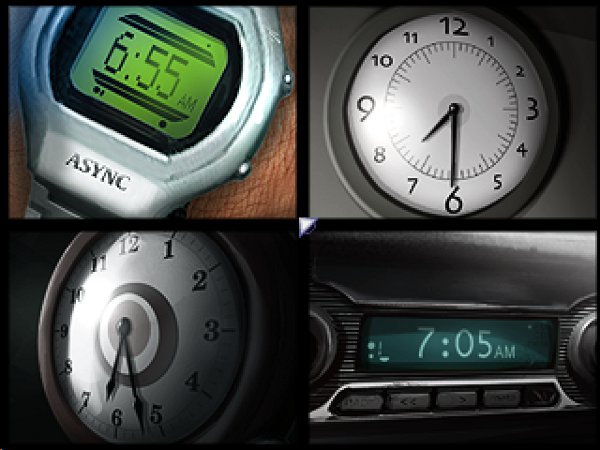 In terms of characters, Resonance has a few cliches, but it doesn’t get in the way of the enjoyment.  Each character actually has a good amount of depth though some of it is up for the player to arrive at.  It’s really great storytelling when players can good searching for the character depth in meaningful ways through gameplay, than just having it handed to them.  The 4 characters are also a good range of smart to layman, so it doesn’t shy away from either getting into scientific talk or explaining that for anyone that has it go over their head.  The story is very well put together though, to the point where players will probably want to replay it to re-contextualize after the first playthrough, though it doesn’t hurt that there are several different ways of going about different tasks as well.

Gameplay:
For the most part Resonance plays just like a standard point-and-click adventure, but there are some improvements to the system.  Every object in the game is both used or looked-at, with click and right-click respectively.  This is incredibly straight forward and doesn’t slow down gameplay with having to select whether the player wants to look, grab, or talk to whatever object.

A unique feature with the game however is the long-term and short-term memory systems.  Long-term are the main memories of the characters that fill themselves in throughout the story, which can be clicked on to let the player relive them to get a clue or just a refresher on what’s gone down.  Short-term, however, is filled in by the player themselves, by dragging objects into the memory bank.  Which players can use to easy access different objects to bring up with other characters in conversation.  These conversations have more than just the dialogue choices, but also a slot where an item or memory can be used to find out what they know about something or if they need to use it.  This presents a better way than just the standard storage system most adventure games use, so it’s more about the characters than use this with that. 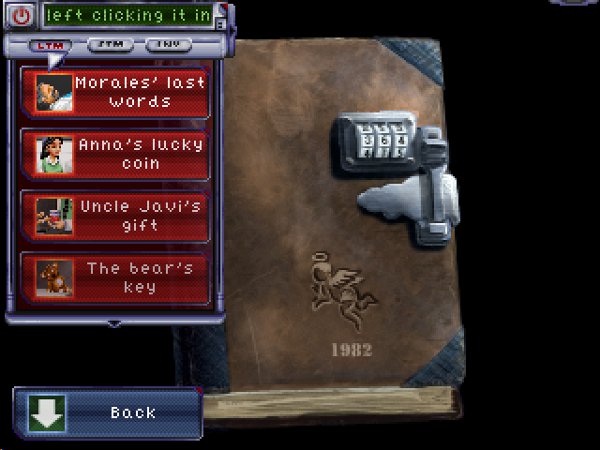 Lastly, throughout different parts of the game more than one character is available, which can be selected and changed on the fly as long as it’s available.  This means that they can split up and act independently from one another, so they could work on different tasks or cause a distraction to help with one task.  As stated before, this means that being stuck somewhere doesn’t mean simply trying to figure out what to do, but solving something else then getting back to the first. Players can then play more of the game instead of sitting trying to figure out what to do next.  Additionally, as a related feature characters can ask others to follow them, so if several have to go to the same place it doesn’t have to be done for each of them.

Audio:
Adventure games recently don’t generally have voice acting, since it not only adds to the cost of production, but space as well.  Resonance does go the extra length though and have every character actually speak, even the news report that starts the game out.  The voice acting is very good, all the characters fit and are believable in the role.  There are even accents to the characters, which don’t come off as cheesy or stereotypical.  The effort put into getting the right voice is really worthwhile for the finished product. 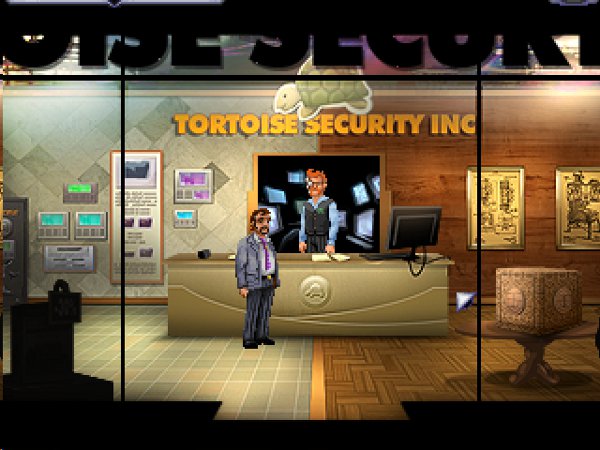 The game boasts an amazing soundtrack that is one of the best I’ve heard in a while.  Very unique, but still fitting the tone perfectly.  It’s no wonder it is actually offered in the Collector’s Box Edition of the game.  The music actual culminates to the credits where the song actually has lyrics, which is probably the best song in the entire game and another incentive to sit through them besides story.

Visuals:
Resonance is presented in 16-bit style graphics, which works well as they are all still incredibly detailed.  Different places will actually have far more detail, such as the news report that has been brought up before, but they all still mesh together without making them seem out of place or separate from one another.  The special effects for resonance as well is visually stunning, especially in the art style, where some games would cut corners it’s actually well animated.  This is a game that utilizes its art well, and looks amazing for it. 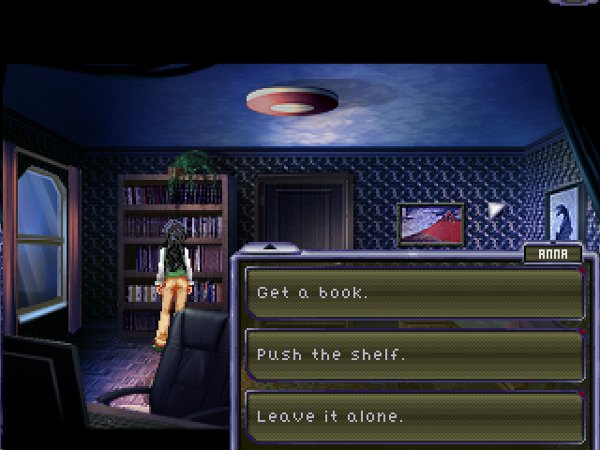 The character models are all very well designed, so that they all look good in the different resolutions, whether the box art, the gameplay, or the even lower resolution save screens.  Better yet the characters even have a solid amount of depth to the designs as well, so that they aren’t simple recolored variations of each other.  Each of the characters’ shapes is unique showing off the time that was actually put into them.

Overall:
Resonance is the type of adventure game that sets the bar for other adventure games.  After 5 years, the game looks like it was time well spent and a must play for fans of the genre.  In some places the game can be difficult, but isn’t so much that it upset either the player or gameplay by requiring to use everything with every other thing to get by.  Instead actually taking real thought, which is often missing in some adventure games.  Every aspect is incredibly close to perfection in terms of story, scene, and sound, which is why Resonance gets