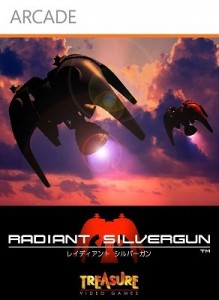 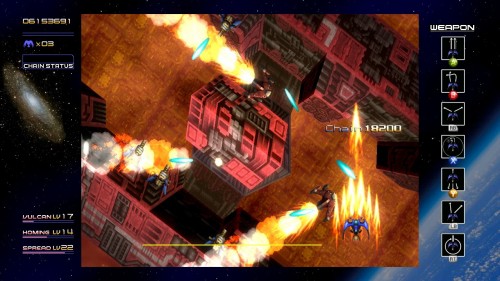 Overview
Radiant Silvergun was originally released in 1998 for the arcades and then ported to the Sega Saturn with additional anime cut scenes. The game introduced a unique idea of combining puzzle elements with the vertical scrolling shooter style-as if the Bullet Hell genre wasn’t chaotic enough! Radiant Silvergun has now been given the high definition treatment and has been ported over the Xbox Live Arcade, with additional modern features such as online co-op. Whilst the genre does appeal to quite a niche audience, Radiant Silvergun attempts at going beyond that to include some unique elements creating a unique shooting experience. 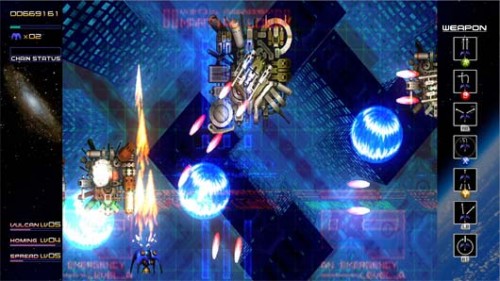 Story and Presentation
While a plot is present in Radiant Silvergun, it’s barely understandable and very hard to follow as it is told very poorly. Thankfully though, this isn’t a story-driven game. The anime cut scene introduction looks wonderful and vibrant in colour, making a great visual start. Unfortunately, the voice acting is only in Japanese, no English dub has been provided, the subtitles have been poorly translated and appear very small, at times painful to look at. In fact, all text is a pain to read in Radiant Silvergun, as the selected font is very small and very unappealing to look at. Radiant Silvergun runs in it’s original 4:3 ratio, with the rest of the screen filled with various wallpapers you will care little for. It seems quite unnecessary in this modern age of gaming and there isn’t an option of choosing otherwise. The sprites have been completely redrawn and presented in beautiful HD, ridding of that ugly pixelation, but for purists wanting to re-live the classic experience, the option to play with the original sprites is also available.Best of all is arguably the soundtrack, it amplifies the experience and just blows you away. A wonderful highlight. 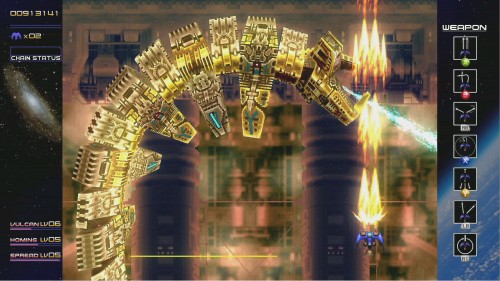 Gameplay
At first look Radiant Silvergun may appear as a cliché addition to it’s genre, but there’s two clear innovative features that completely turns the entire gameplay upside down. The most important one is instead of the typical ‘collect power ups as you go’ routine, Radiant Silvergun gives you everything from the start, and it’s all quite easy to control. The more you use a weapon the more experience it will gain and eventually upgrade. Each of the 7 weapon is unique and useful in different situations, and the variation is actually quite good. Among them all, a noteworthy weapon is a laser-sword quite weapon, which yes-makes no complete sense, but is quite useful for eliminating surrounding enemies and bullets! The second feature thrown into the gameplay to mix things up is a colour-coded combo system, where consistently shooting enemies of the same colour gives you bonus points, giving players the option to play with a more puzzle-based strategy in mind. Unfortunately, this will be short-lived for most players as the nature of the genre is to blow up everything in sight. While the experience system works and does provide a fresh feel to the game, this sadly does not and is easily forgettable in time. 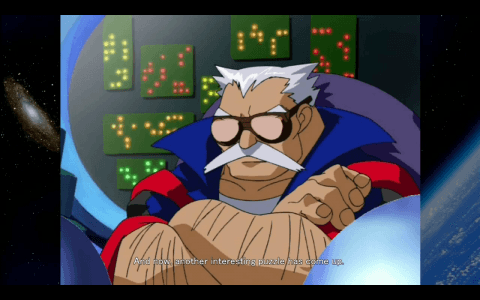 There are two main modes of play: Arcade and Story Mode. These two play exactly the same, except in Story Mode you are able to save your progress in upgrading your weapons for next time. Yeah, that’s it. It’s easily the better of the two, and therefore there isn’t any real incentive to play Arcade Mode unless you want more of challenge, which you won’t, because Radiant Silvergun is insanely hard. Even on the easiest difficulty setting! So expect to die a lot, and playing those same damn levels over and over and over again, even when you don’t want to. This leads to very repetitive gameplay as your playing the same levels all over again constantly. Sure it’ll be easier the next time after you’ve upgraded in Story Mode, but that’s hardly an incentive to keep playing, although it does mean a new experience almost each time, and does give a tiny extra layer of strategy to gameplay. This title is most fun however, during local co-op. Again, this is exactly the same but with a minor difference-a second player can play at the same time. This makes the experience a way more fun to play, and is highly recommended as it provides the most enjoyment Radiant Silvergun has to offer. There is also X-Box Live Co-Op, but this is down right terrible. It can take forever to find a match, and personally I’ve never seen a match that ran smoothly. Each time was uncomfortably slow, and no fun at all. In fact the quality is so terrible Im surprised Treasure even decided to include it in the game in the first place. A major disappointment, as if it did run as smoothly as the local co-op, this could’ve been an amazing selling point for Radiant Silvergun. 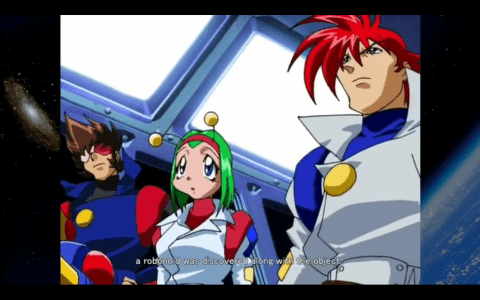 Verdict
Radiant Silvergun may of been a hit back in the days of the Sega Saturn, but it’s past it’s prime now. This isn’t to say it is a bad game, as it does have some bright moments, but I wouldn’t call it the best of it’s genre. Radiant Silvergun does however sport some interesting unique features that are worth checking out however if your a fan of the genre. While the colour-combo system is a bit hit-and-miss, the experience system and varied weapons do create a unique experience which can feel rewarding. Radiant Silvergun is at it’s best during local co-operative play, and at it’s worst whilst in co-op via X-box Live Arcade. Single Player although will keep you occupied for a few minuets but most will tire of it quickly, and Im sure many gamers will be turned off by it’s extremely hard difficulty. 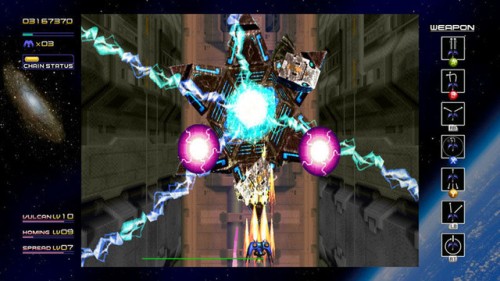