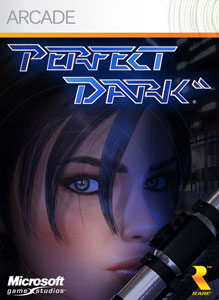 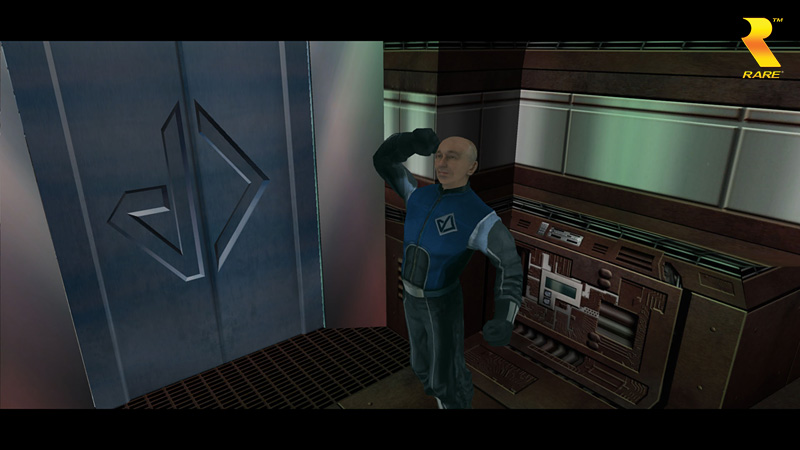 Story
“Agent Joanna Dark hit the ground running in Perfect Dark, an epic tale of galactic conspiracies in 2023 America. Now this classic shooter comes to Xbox LIVE Arcade, rendered in greater definition and detail and sporting a silkier framerate than ever before. Fire up your Farsight and prepare for assignment—the Dark returns…” [via Xbox.com]

The year is 2023, you play as agent Joanna Dark and must unveil the conspiracy that is surrounding the artifacts. Go through levels with guns blazing as you take out humans, aliens, and everything in between.

Joanna Dark is the perfect operative, hence the name Perfect Dark. With an arsenal of weapons and gadgets at your side it is up to you to save the world. 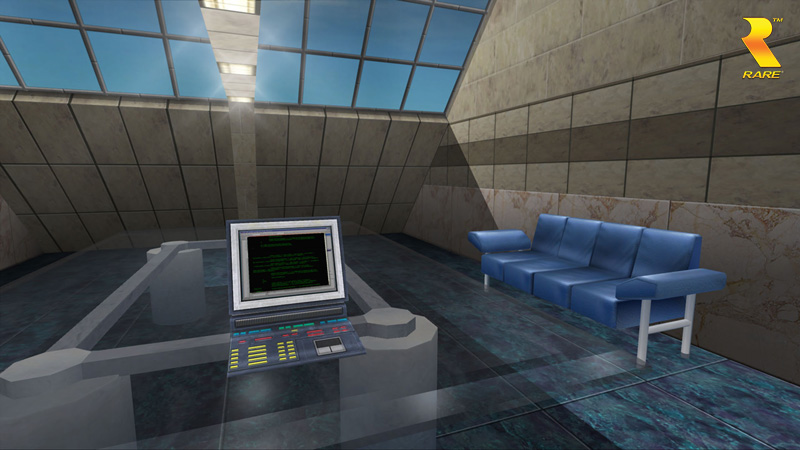 Gameplay
This XBLA game is an exact port of the original Perfect Dark, so everything in the original is exactly the same in this port. There are a few extras, but the overall gameplay is exactly the same. Perfect Dark is a first person shooter that relies heavily on auto aim. Due to Perfect Dark originally being released on the N64 precision control wasn’t easily achieved and thus auto aim was mandatory. If you want you can turn off the auto aim, but the game becomes even harder if you do.

Every level has three different difficulties, but unlike a normal game you must play all the other previous levels at the harder difficulty in order to unlock that difficulty on later levels. Harder difficulties increase the speed at which an enemy reacts as well as the damage they do. Extra objectives are also added that gives you extra things to do. This makes the game even harder when the description of the objective is extremely vague. There is no radar or nav point to tell you where to go, so every objective must be completed by using your exploration skills as well as your skills of deduction.

Even the unlockable cheat codes have been ported over, all those codes that you played so hard to unlock in the original are available for you to unlock again in the XBLA version. 4J studios have added 31 new unlockable awards for you to work towards. These awards are like in game achievements, but are extremely difficult to get unless you look them up on the internet. The reason they are so difficult is because there isn’t much clue as to how to unlock them other than their name. Some examples are the “Magnum P.D.”, “Tick Tick…Boom”, and “Can’t touch this” awards. All you have is the name, and you must figure out what to do to get them.

There is also many multiplayer gametypes to play with your friends or the world. The Co-op enables you and a friend to go through the levels together.  Counter-Op enables you to go through the level, while your friend plays as the enemies to try and stop you. Finally there is online multiplayer, where you can go against up to 8 people over Xbox Live. Sims are also available for local multiplayer, but unlike the original you no longer have to play only locally.

GamePlay Video
Some Notes on the video Below:

Graphics
The game has been ported to the XBLA with everything from the original game intact, gameplay, secret areas, unlockable cheats; as well as a hand full of new Xbox live features. The game has gotten a graphical overhaul though. Everything visual has been redone. The original full game beautifully restored and back in full HD, 1080p at 60 frames per second! 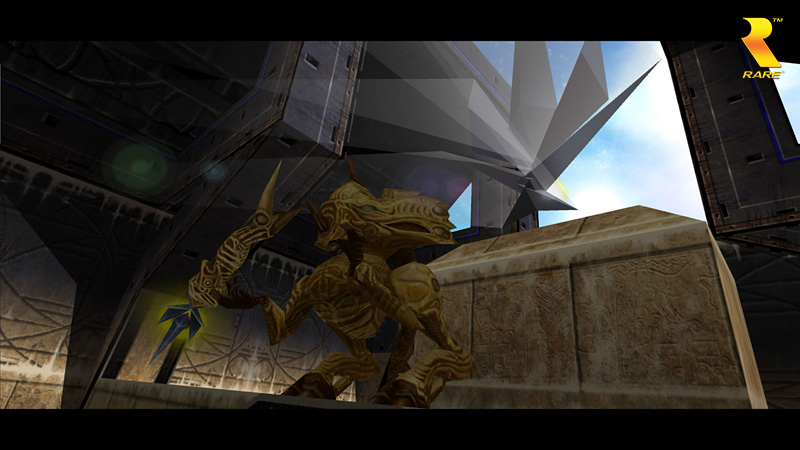 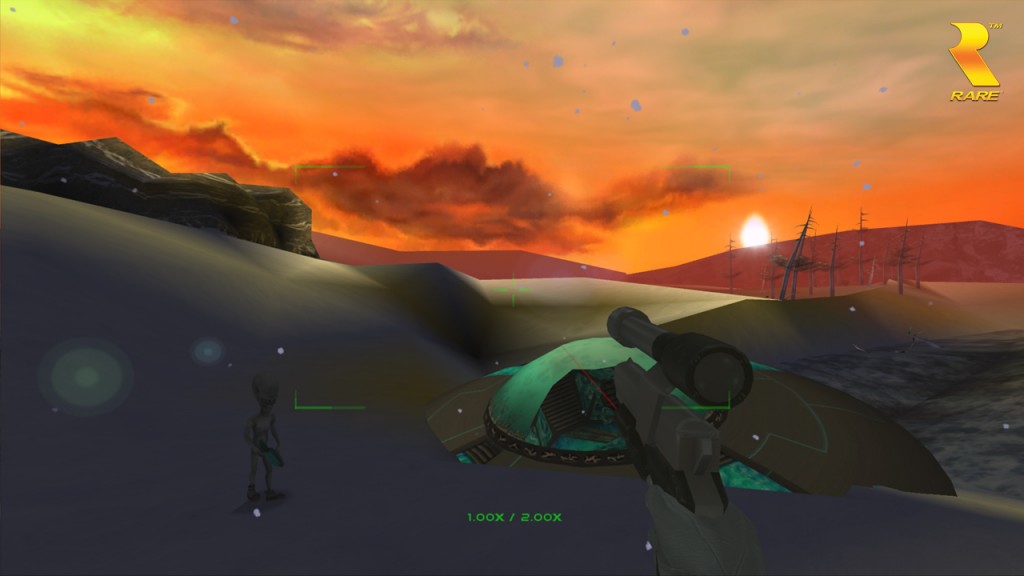 Overview
Perfect Dark on the XBLA is a blast from the past that any Perfect Dark fan will love. All the extra touches you came to love are still included within the game, such as the unlockable cheats. There is so much in this package and for the price of 800MSP it would be hard for anyone to pass up; 2 gamerpics, 2 avatar awards (3 if you count the different genders of shirt as 2), and a theme. I give Perfect Dark for the XBLA 9 capsules out of 10.