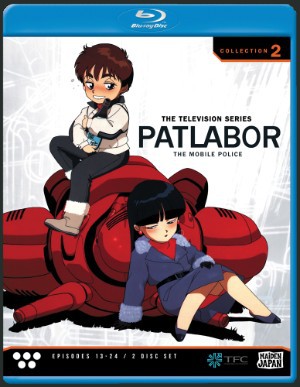 Overview
Patlabor as an anime is divided between two timelines between all the different productions. With the Movie Timeline encompassing the original OVA series and all the movies, while the TV Timeline contains the first and second actual television series. The OVA series (review) itself was a pretty solid, and while the Television Series contains all the same characters, that is where the similarities drop off as they happen in two different timelines. So, what does this second collection provide in terms of the series, and all of Patlabor, as a whole? A brand new interpretations of events? Of the  characters? Or just context for another shot at spending time with the crew of Special Vehicles Division 2? 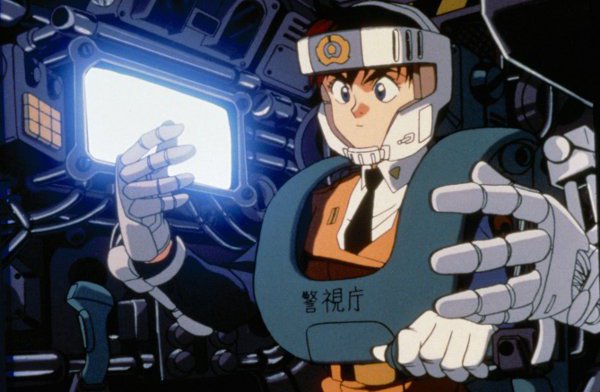 Story
Collection 2 gathers together episodes 13 through 24, where we find Noa, Patlabor Alphonse and the rest of the Special Vehicles Division 2 having plenty more misadventures very akin to the feel of the OVA series. Every episode is faced with a different problem and the same group all fumbling their way through it. Much like the OVA series the vast majority of the episodes are one-offs, simply another interesting development that occurs through their professional lives, but there are still a few episodes building towards a larger plot.

This is somewhat why Patlabor shines, even with a considerable lack of a giant plot arc, the series is still entertaining and engaging. In some ways the OVA series was just a taste of the kinds of things that could happen in the Patlabor universe and the Television series is an expansion of it, focused mainly on the interpersonal relationships between characters than the big mechas facing off. This allows the universe to feel more realistic, even with the mechas and the occasional monster and also explains why Patlabor is still remembered so well today, enough to produce a new production even. 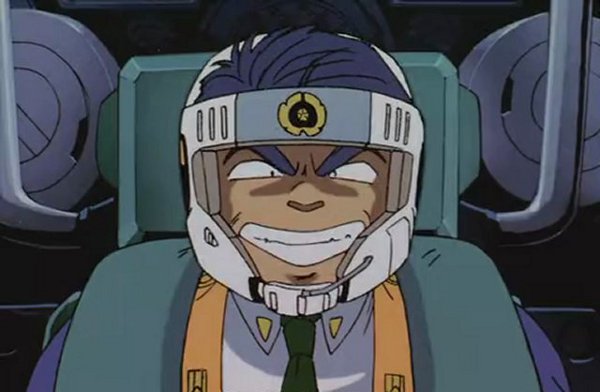 The one-off episodes are generally fun and interesting, taking different approaches and encountering different types of situations, though it is noticeable that there are only really three types of episodes. Those where someone new is learning how to pilot a Labor, those where they combat a terrorist plot, and those where the team gets a better understanding of each other. Thankfully, however even with only three types of episodes the ones shown are vastly different and don’t step on each other’s toes in terms of reusing material.

The most interesting thing about these particular episodes comes of course at the end, which deals with the leaving of one of the major characters, Kanuka.  Unfortunately, it is immediately preceded with a clip-show recapping all the characters, but what really can be done? Important characters leaving is always a difficult in terms of how to handle, finding the proper way for their exit and ensuring that everyone remains true to character. Really, this is the strongest part of the series being highlighted, so that it can be appreciated all the more, plus it is always nice when a series that is mainly one-offs actually goes about changing the status quo. 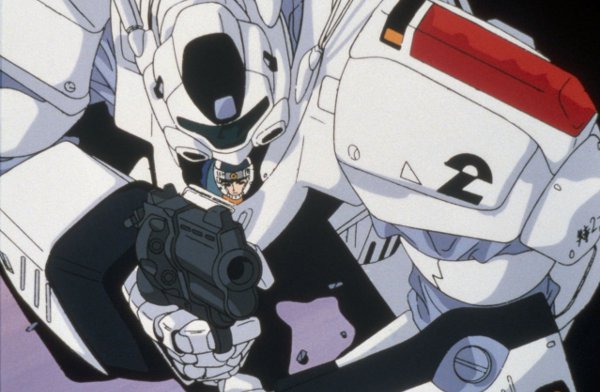 Visuals
With the series having been made in 1990, the Blu-Ray release does a pretty good job of ensuring that the graphics look well enough to stand up to today. There are a few very small moments of corruption, but these are so brief as to not subtract from the experience as a whole and with the time involved pretty much unavoidable. Those that have seen the OVA Series will notice that all the characters and Patlabors look almost the same despite the difference in the timeline, and change in studio, and since they all act the same as well, it’s better this way as a reboot for an expanded exploration of the universe they live in.

Audio
Like the characters visuals, the characters all retain almost the same voice actors for both the Japanese and English dub, which is another boon for those that enjoyed the OVA series. The one difference in voice is in the dub for gentle giant Hiromi, but as he is quiet the majority of the time, this is easily overlooked. With the same voices, it really just feels like getting the original gang back together again to go on even more of their mishap-filled missions. While the voice acting doesn’t wow by any means, they still do a decent enough job to satisfy. 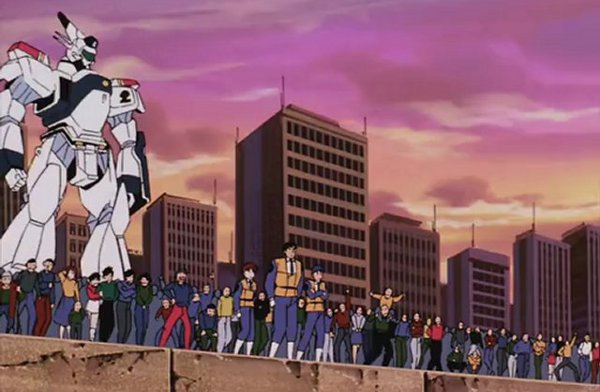 The music of the series is still almost as 80’s as the OVA, but at least the themes this time around are less a love song between Noa and her Patlabor Alphonese and more about the team as a whole. The opening theme “Sono mama no Kimi de ite (Please be as you were)” by Yuko Nitou focuses still on love, but also with using and working towards dreams and helping eachother. The ending theme “Midnight Blue” by Kiss Me Quick focuses on trying to reach someone before they’re gone. So, actually the music is probably exactly as much as 80’s as the OVA, focused more on using nice catchy songs for the themes instead of those particularly related to them.

Extras
This 2 disc release is unfortunately very lacking in the special features department. With no clean opening or ending, even some of the standard features are completely absent. Outside of 2 trailers for other recent releases, there isn’t much to the the extras. But, with an entire series being released across 4 collections, there probably isn’t that many to go around anyway, so being the second collection makes sense for it to primarily be only episodes. 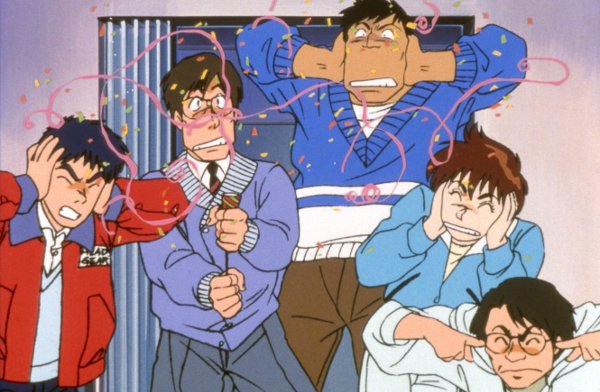 Overall
Fans of Patlabor from when it was first released, or those that enjoyed the episodic style of the OVA should find just what they are looking for here. Patlabor is a great mecha series, with great characters that are for the most part the actual focus of the series. The graphics may not have improved much in the transition to Blu-Ray, but there is almost no degradation either, which is great for those wanting to relive the nostalgia. While there isn’t too much in the way of overarching plot in this collection, the one-off adventures do a fine enough job on their own to serve the series.