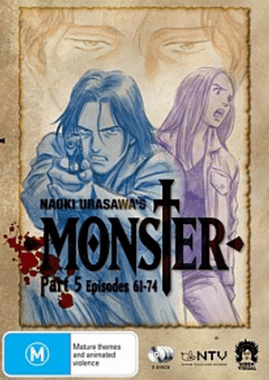 Overview
And so it ends. After 74 unforgettable episodes, Naoki Urasawa’s Monster concludes not with a whimper but with a bang. The epic journey closes the curtain in epic fashion leaving viewers breathless in the process. Only an elite class of anime can leave you breathless, hanging literally on the edge of your seat, heart pounding desperate for what happens next. Monster is one of those series and for 74 consecutive episodes it did all of that and more. I’ve said it in my previous reviews of Monster but it bares repeating; Monster is truly a masterpiece.

Naoki Urasawa’s magnum opus is crafted with a delicate yet wicked touch that never leaves a stone unturned. Urasawa’s vision is of a bleak world yet somehow, someway there exists hope in this world that feels so hopeless. In the endless war between light and dark, sometimes the light can be winning, even if there are monster’s lurking in our shadows. 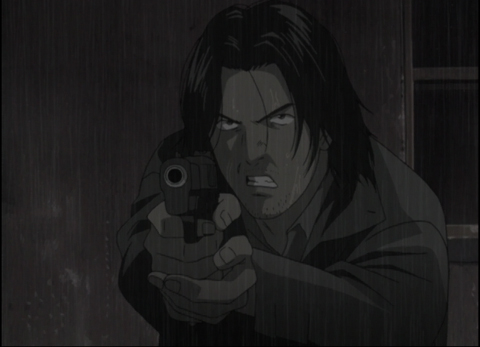 Story
What Monster achieves in it’s final stretch of episodes is no small feat. Not only does it manage to wrap up its major plot threads, it also manages to leave viewers hungry for more, more so than that, it leaves them thinking. When a series can provoke thought, it has proven its intellectual value and Monster is a series that has that in truck loads.

Over the course of these 74 episodes, the wicked tale of Dr. Kenzo Tenma and the monster Johan Liebert has taken many twists and turns, yet somehow when the story reaches its ultimate climax, one can’t help but feel as if it was always meant to be this way. It is the final confrontation between Tenma and Johan that serves as the ultimate pay off for the entire series up until this point, it was what it all has been building to and the result is more than satisfying. 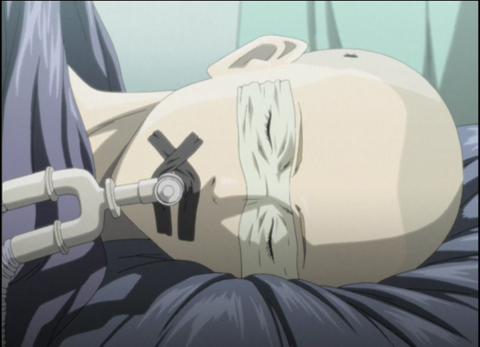 While the series concludes with some ends left loose, it fits Monster just fine and the ultimate message of the true monster within us all is one that rings true to all that struggle with the darker side of themselves. Much like as in real life, there is no black and white morality at play here in Monster, it is all just shades of grey and the series leaves the ball in the viewer’s court as to what they believe is right or wrong.

It truly is a work of genius when Naoki Urasawa stacks the deck evenly on both the good and the bad, allowing the viewer to be the tipping point that decides. How you view this series and the morality of it’s characters is really individual to yourself. It is really one of the great things about this series, it is open to multiple interpretations and every viewer with ultimately have different feelings on the series.

This is one series that I never wanted to see end. It has been a truly memorable journey that he ventured deep into the depths of utter despair only to come back with a shred of hope in hand. That is what I will remember Monster for, the sense of hope that perfectly underscores a genuinely bleak atmosphere. Hope is a powerful thing and as we see in Monster, it is enough to evoke change. Not so unlike the changing landscape of anime that Monster has affected forever. 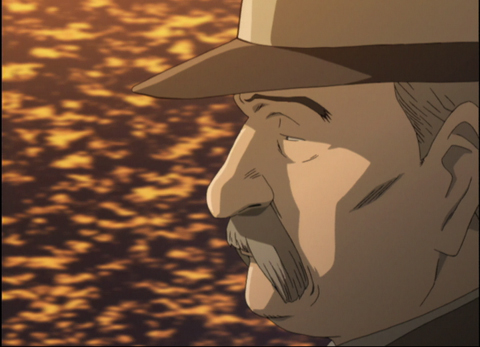 Visuals and Audio
Consistent as ever Monster Part 5 once again continues the spectacular atmospheric visuals that has been a high point of the series in its previous releases. Without a hint of a drop off in budget or animation quality, Monster strides on strongly with an engrossing aesthetic effort that has withstood the test of time. There are several highly memorable sequences that are made all the more better due to phenomenal animation work, precision framing and beautiful envisioned imagery.

As with the visuals, the soundtrack and audio remains remarkable even after 74 episodes. The very fact that the voice actors in both the English and Japanese language dubs continued to perform with the utmost passion and commitment after such a long period of time. Once again I must give praise to Liam O’Brien for his iconic performance as Dr. Tenma, he gives so much gravitas to the character and truly captures his heart and soul perfectly. 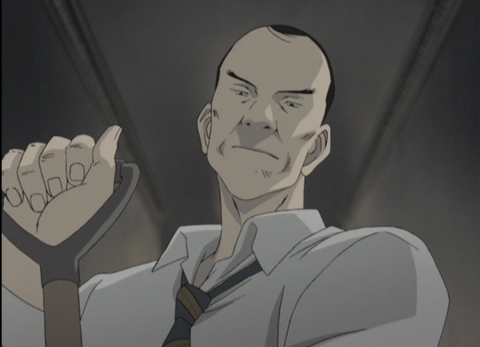 Extras
Once again Siren Visual have not included any special features on this release but it is not a release that needs that buffer of bonus content to make it worth the asking price. The series itself is good enough to stand on its own as a collector’s item. With an immense episode count, the release of Part 5 is more than worth the price tag associated with or without additional content. 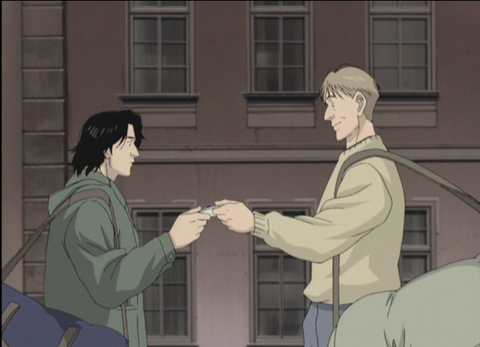 Overall
There has never been an anime series that has received a perfect score for each of it’s collected releases, but if there is any series deserving of such an accolade it is Naoki Urasawa’s anime masterpiece Monster. This is an anime that changes the way we look at the genre and makes us reevaluate what we think an anime could be or even should be. The alchemy of the series is a small wonder in and of itself, with Urasawa’s brilliance brimming through each and every episode of the series.

Monster is a special breed of anime series, the kind that comes along once every blue moon. It is challenging, engaging and highly compelling. It can be a difficult series to watch both intellectually and emotionally, yet at the very same instance it may very well be one of the most addictive and easy to watch series there has been. There is something in the water with Monster and it might just be some kind of magic, because if Naoki Urasawa isn’t a wizard, he may very well be a genius.

At the beginning of this review I mentioned the feeling of being breathless and that feeling is really one that you don’t get very often. But the power of Monster is such that even long after watching, just thinking about it makes me feel that way. Just the thought of the epic journey of Kenzo Tenma and the tangled web he found himself in with a monster lurking in his shadow, that thought takes my breath away. Thinking back on the journey I took with Tenma, I can’t help but wonder, will I ever be able to enjoy an anime again? The bar has been set so high with Monster that I may be holding my breath for quite some time for a series that could ever match it. Monster is just that damn good. 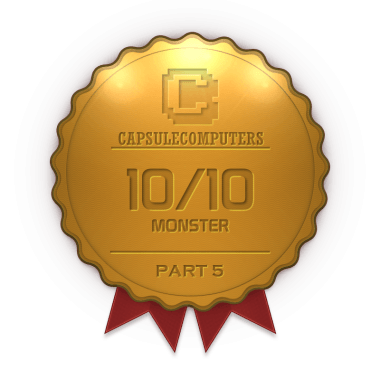