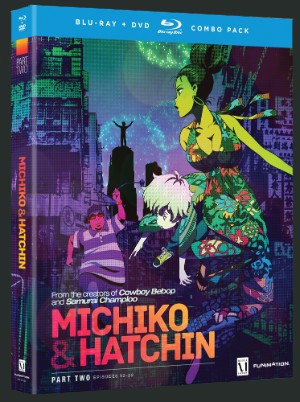 Overview
While Michiko & Hatchin Part 1 was primarily focused on setting up the relationship between the two title characters, it was still somewhat lacking in the overarching plot department, which is understanding when the two main characters don’t meet until the first episode. With this in mind, what can be expected from Part 2? With the relationship handled and out of the way, can it rise up to conclude the adventure these two characters set on? Let’s see what is in store with Part 2. 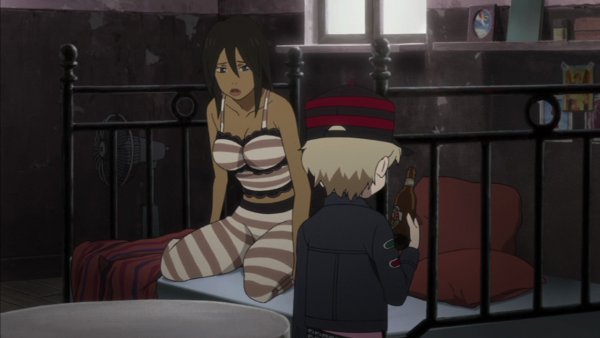 Story
When we last saw Michiko and Hatchin, they had just reconciled while plummeting into an ocean ready to set out again to find Hatchin’s father, Hiroshi. Part 2 opens up with the two still on course, but with the unfortunate side effect of Michiko feverish and barely able to see or stand. This begins the biggest difference between the first half of the anime and the second, the focus on the characters themselves than on the relationship between them. While it was great to see these two characters build a solid relationship that isn’t based on being related, this switch right in the middle of the series is perfect for now expanding on and exploring the other characters around.

No more are the episodes set into small arcs as they move from city to city, nor each episode simply a one off adventure. While their are a few side adventures, such as Inspector Atsuko returning to the chase, they are all focused on both driving the story forward and exploring the characters therein. Michiko & Hatchin seems to avoid flat characters to simply exist as adversaries, save for a few that pop up in a single episode, as both Atsuko and the gang leader Satoshi all have suitable arcs that expound on why they are they way they are. 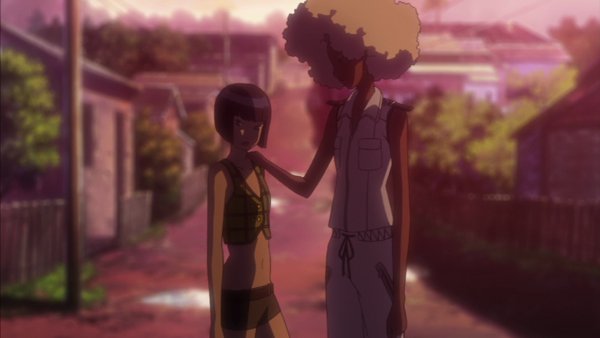 While the first half was a good set up for these characters, it is this second half that makes it all worth while. Feeling like an adventure that was worth experiencing and creating a suitable conclusion to such an interesting series, that avoids many of the anime cliches fans have come to expect over the years. All making for a great series that would work well for people just getting into anime or hesitant to start. While the ending may not wrap everyone up into happy little endings, every character gets the closure that they deserve, without undermining the events of the whole adventure.

Visuals
The visuals maintain their high quality as all the characters continue on their own personal adventures. All the characters continue changing clothes from city to city as they go, plus many of the new characters do a great job matching up to the quality of the other characters before them. But, it is also nice to see references to other past anime, such as almost every book in the bookstore being Vincent Law, after the main character in Ergo Proxy. It is nice to see that even a first time series director looking back on some of their previous work. 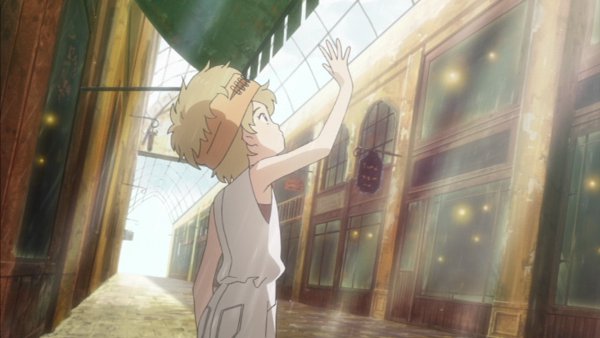 As mentioned earlier, Michiko & Hatchin avoids utilizing the old cliches of anime except in a few cases. The one cliche that does get some use is actually done quite well. The tried and true nose bleed that has been a staple of anime for quite some time, only ever gets used a total of three times in the entire series, once each by the core characters of the series, Hiroshi, Michiko, and Hatchin. What is so great about it’s use is that it doesn’t simply indicate one being arracted to another, but a deeper feeling showing that they are the most important thing to them at that time. An excellent use of a cliche, with a deeper meaning than just as a cliche.

Audio
Like the first half, all of the voice actors continue to keep up the quality that they were able to provide. While there are just as many new characters in the second half as the first, neither the original Japanese nor the English dub suffers from needlessly silly voices. Even more, as characters become more and more serious as the plot draws to its conclusion, both languages are able to match the emotions. The care taken with both the Japanese and English makes this a great series that works just as well in either language. 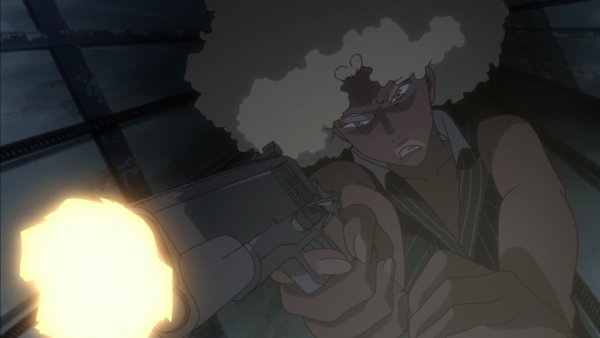 The music of the first half was great and so the the expectation of it continuing to be just as good, would be expected, but surprisingly enough the music ends up even better. While the first half is certainly lighthearted as the two title characters evade the police and search for Hiroshi, the second half has so many more emotional moments and the music is able to keep up the pace. While there were songs that helped keep the feeling in the first half, it mainly seemed to be the same ones again and again, but here there are several songs that only play for a single scene delivering the perfect impact. While the opening and closing are the same for both parts, the final episode does feature a new closing song, “Nothing Can Stop Me Now” by Aurea Martins and the musical composer Kassin, which is a great send off to both the characters and the series as a whole.

Extras
The selection of Part 1 was pretty good for an older release finally making its way to the U.S., so it is great that the special features were not all simply front loaded onto the first half. While Disc 1 of Part 2 is devoid of special features, Disc 2 has a selection to match those of the first part. With 2 more audio commentaries, for episodes 20 and 22, there are additional features that match and mirror those for Part 1. “Hatchin: The Girl We All Love” features Jad Saxton the English voice for Hatchin talking about the character and her role and “Special Interview” has the Japanese voice actresses of Michiko and Hatchin talking about the roles as well. There is also the original commercials from Japan and the U.S. trailer, as well as the textless opening and closing, though these are the same as Part 1 and do not include the closing for the last episode. When paired with Part 1, there is plenty of additions for fans to enjoy. 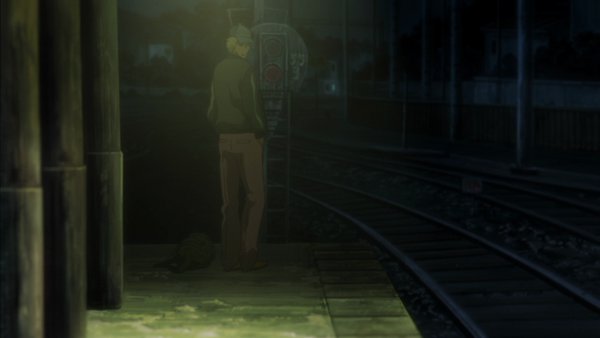 Overall
Where Part 1 set up the characters and their relationships like dominoes, Part 2 sets them off as the rush through knocking each other down leading to the final goal. Michiko & Hatchin set off on an adventure and not only are able to hold on together as they see it through, everything is able to come to a close in a way that feels satisfying. The voice acting is able to match the quality of the first half, but the music is able to go above and beyond creating great moments between characters. Michiko & Hatchin is able to provide a story and adventure that not only anime fans can enjoy, but almost anyone can, as series director Sayo Yamamoto wanted to create a series that “office ladies would be returning home, and worn out from the day, they could have a beer and watch it”, and succeed in doing just that.