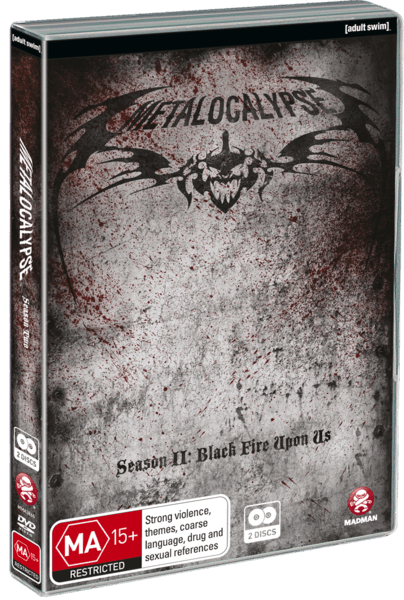 The Metalocalypse has begun, but the members of Dethklok remain unaware of everything that is going on around them. The mysterious organisation seen in the first season is still participating in some kind of conspiracy involving Dethklok, but they are waiting patiently until it is time to enact their plan. Characters previously thought to have been kidnapped and held hostage at Mordhaus reappear as the plot thickens. 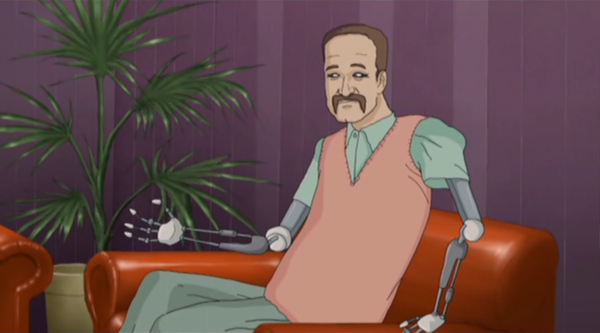 As opposed to the majority of the episodes from the first season, individual episodes are now relevant to the overarching plot. Many episodes of the first season ended ambiguously, and it is now clear why those endings were inconclusive. Characters who previously appeared to be insignificant return to play a more important role. This generally means trouble for Dethklok even if they do not realise it, but not every returning character is an antagonist. The therapist, Dr. Twinkletits, returns with robotic arms and is much calmer now, for example. Things are more serious and the stakes are higher, but Dethklok rises above all hardships they face, usually through sheer brutality. Certain scenes are more grotesque than they are humorous. However, some of these sequences are important to the plot. There is even a very small amount of character development; Toki is given an opportunity to be as brutal, if not more so, than his fellow band mates.

It was not uncommon for television series to satire illegal music downloads during the time of original broadcast. The third episode of this season takes this issue and combines it with a satire of the way in which celebrities seem to be somewhat exempt from the law. This season may be more plot-driven than the first season, but it maintains the same level of satire and ramps up the grotesqueness that is characteristic of animated Adult Swim series. It may become too creepy for some, but the satire of politics, drug rehabilitation services and charity, among other things, helps make Metalocalypse more meaningful and engaging. 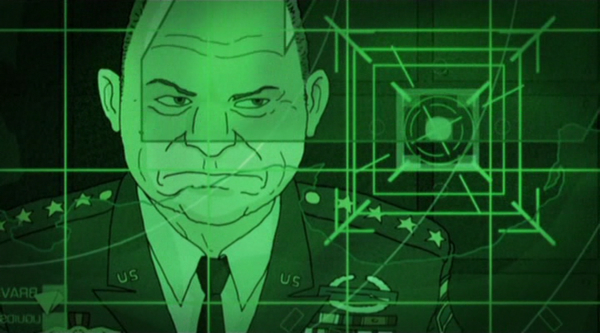 Visual humour is abundant in this season. At least one pop culture reference makes it way into the visuals, and Toki’s manner of speaking also makes its way into the visuals when Toki is seen reading a fictional book titled “Hows to Records.” Although the product information states that the episodes are in the 4:3 format, they display in a format close to the 16:9 aspect ratio. 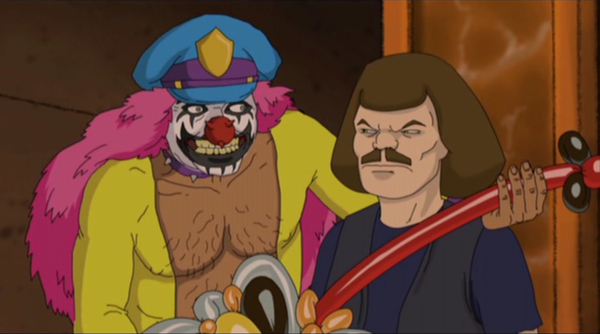 Individual band members get a chance to play their instruments on their own and even sing on their own in this season. The style of the Dethklok songs is the same, but the band does step outside of its comfort zone in an episode about the blues. The variety of music makes each episode equally worth listening to and watching. 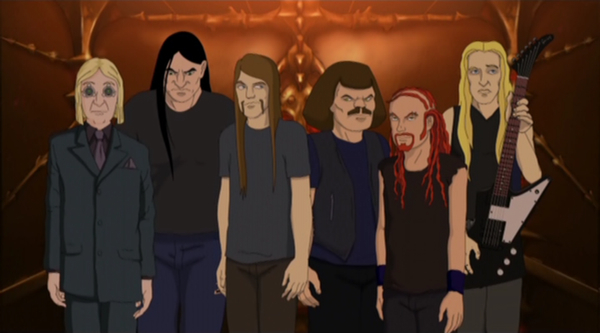 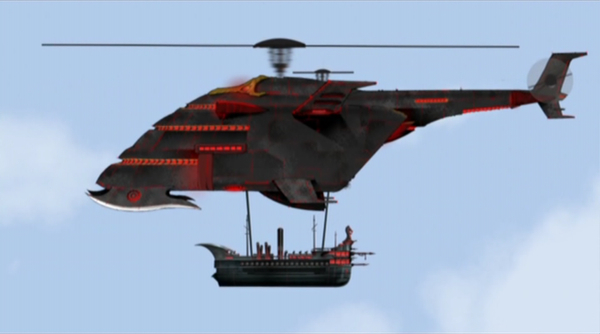 This season has a more serious tone than the first one, but it is still entertaining and just as hilarious as before. Shows that try to become too serious and do away with their comedic roots tend to rapidly decrease in quality, however, so whether or not that fate falls upon Metalocalypse remains to be seen. So far, the balance between drama and comedy is being maintained. The only major issue with this release is the lack of important product information on the back cover.