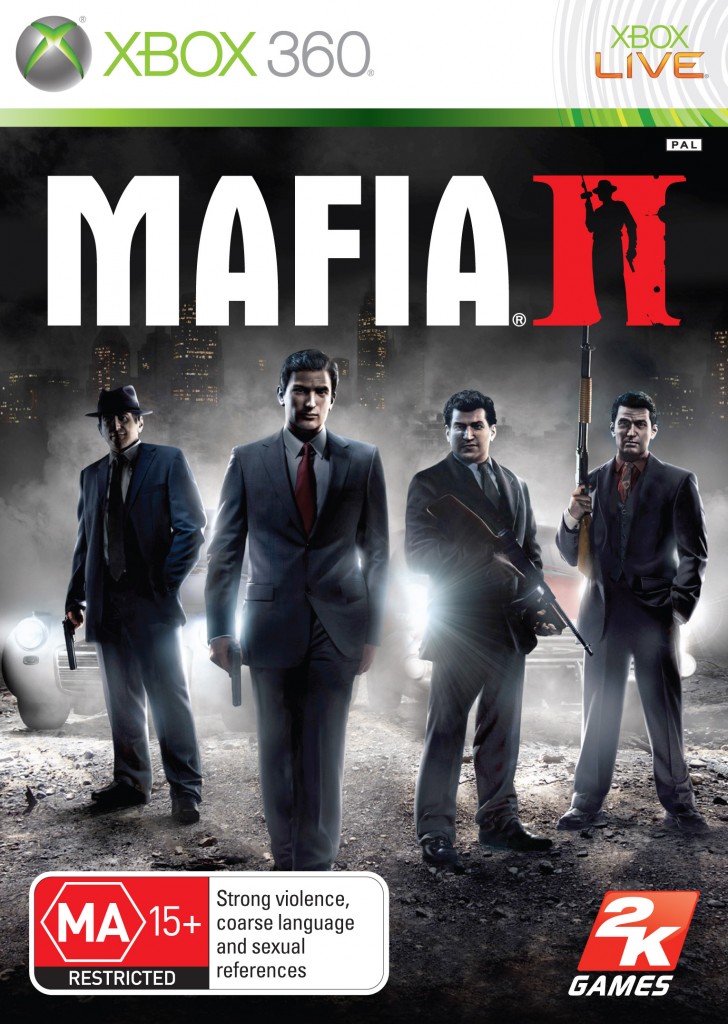 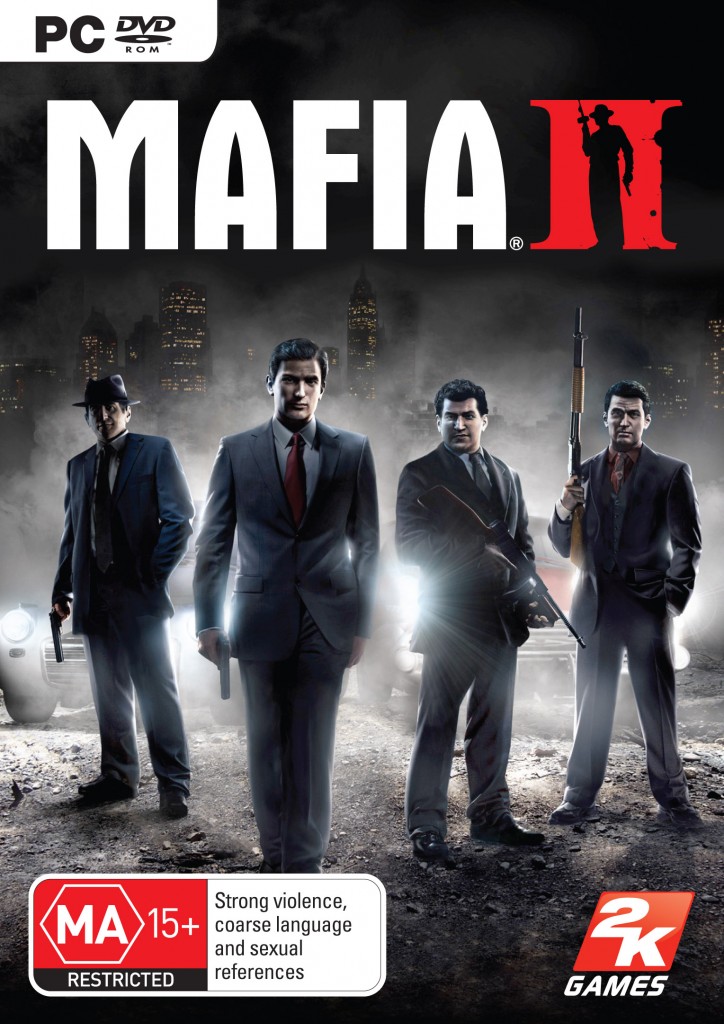 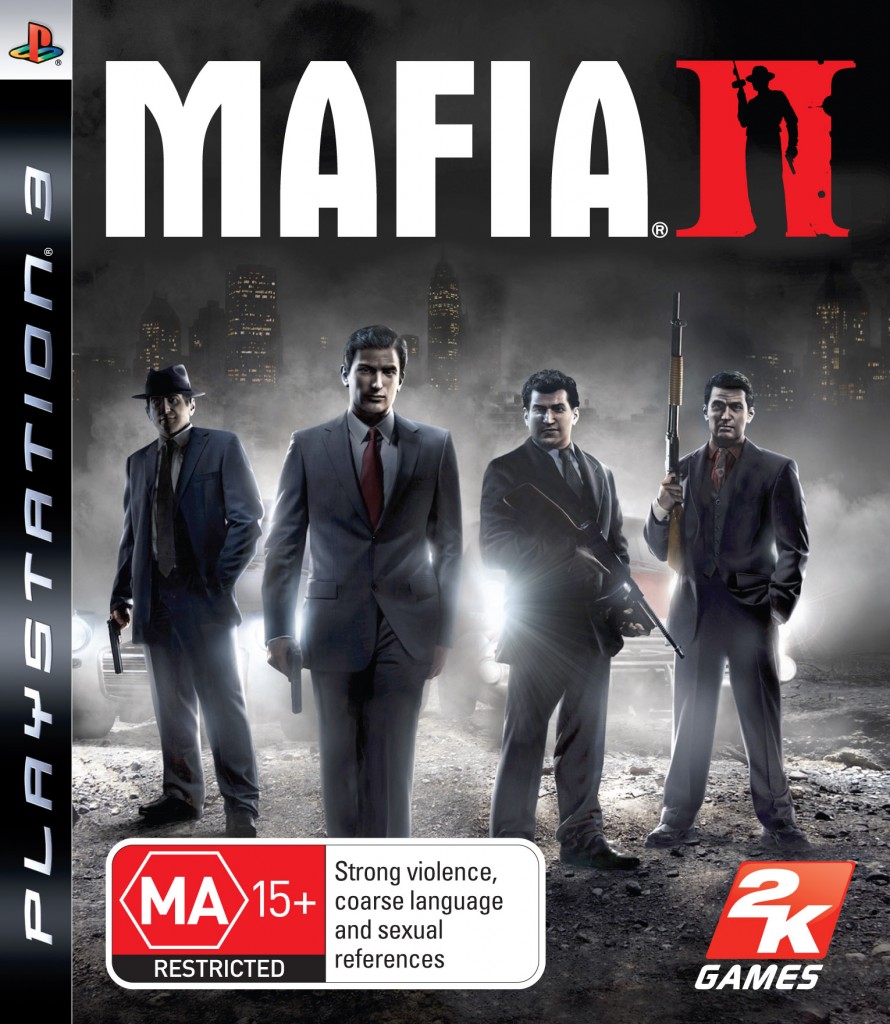 Anyone who played the original Mafia knew what a classic that game was. It was without a doubt one of the most original and immersive PC games for it’s time, and a sequel for the game was always highly anticipated. It took 2K nearly a decade to produce a sequel, was it worth the wait worth it? Keep reading and find out !!

The biggest selling point for the original Mafia was the story, the game had one of the best, and most memorable, storylines in a game, so good that even today is still hard to find something as good in other games.

Mafia 2 honours the original game and brings this amazing storyline into the stage again, with an all-new story and a new set of characters. The story is the classic Mafia theme, killing for money, betrayal, loyalty, and things of that nature. Everything is represented with amazing details and interesting, and sometimes unexpected, turn of events during the course of the game. All the game characters are really likeable. The cast is one of the best you could expect from a game, or even a movie. As mentioned above, the story is still the biggest selling point in Mafia 2. The only bad point about it is its abrupt ending, which make us think that something was cut on purpose, probably with DLC intentions already in mind. 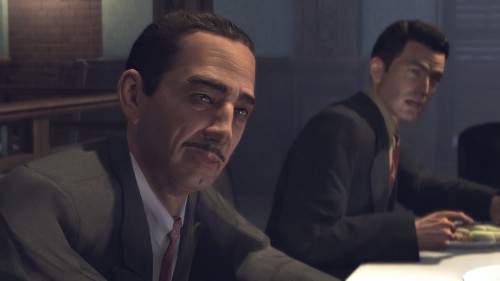 The superb graphics in the Mafia series have always played an important role to immerse you into the game world that is so brilliantly designed, and Mafia 2 couldn’t be any different. The attention to details is something which always impressed me during the game, there’s only a small number of games which take the details as serious as Mafia 2, since every corner in the game is done with an impressive attention to details, from Vito’s house, the city, weapon shops, every place is crammed with details, making us feel like we really are living in that decade. For the PC version 2K have implemented some specific features like physics effects (physx technology), cloth simulation (apex technology), 3D-enhanced technology for those with compatible graphic cards, all things which adds even more to the game. 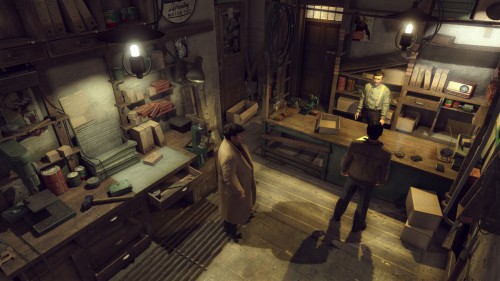 The attention to detail in Mafia 2 can also be heard from its audio soundtrack as well, the game is fully orchestrated with some truly enjoyable compositions which bring back memories of the original Mafia game. The game uses real music for authenticity of that decade too, a nice plus for the wanted immersion. The voice acting from the characters is also very solid along with the sound effects which are quite good.

Sadly, this is the lowest point about Mafia 2. Why? Well, I can say the gameplay in the game could have been a lot better. The shooting parts in Mafia 2 are really limited, that happens because the game tries to use a rough cover system that really limits the player movements and options. Another low point is the driving sequences, they don’t really take advantage of these moments, and they are not even close to the memorable chase sequences of the original Mafia.

I’m not saying the gameplay itself is that bad, things works “ok” even with these problems, but they could have worked more on it. The city is huge and feels alive but there’s little to do in it, there’s always a feeling that 2K could have done a lot more. The linearity is not really the problem in this case, since the original Mafia was a extremely linear experience as well, but that game used the city a lot better for its mission structure and story development. 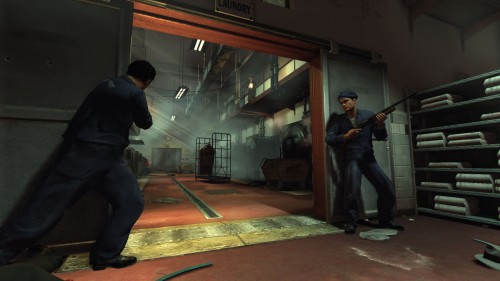 Mafia 2 is not exactly the game everyone was expecting, it’s not a new classic like the original was, the content clearly cut to be sold as DLCs hurts the game a little, as that was exactly what could have helped the game for a better impression. There is always a feeling like something was cut, some weird decisions, 2K could have worked more on the gameplay, and the anti-climax ending leave us somewhat disappointed. Still, I would be lying if i didn’t say my time playing the game was really good, the story and characters are strong and worth the attention, the game kept me constantly entertained.  I highly recommend Mafia 2 for players looking for a Mafia or an story-driven game.