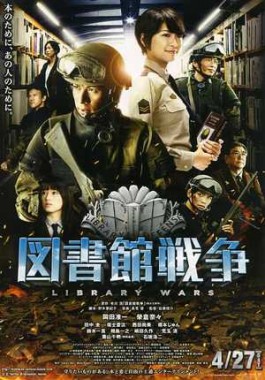 Sometimes a film doesn’t have to be all that logical, sometimes being fun is enough. Such is the case with Library Wars, a live-action adaptation of Hiiro Arakawa’s high concept action-romance novel of the same name (which has also spawned a manga and anime). The film strained credibility with its preposterous concept of a world where censorship has gone so far that libraries have taken up military retaliation against the government agencies that seek to burn the books they hold so dear. It is enough to raise an eyebrow or two, but what Library Wars succeeds with is its sense of playful fun that underpins the more ridiculous aspects of its story. 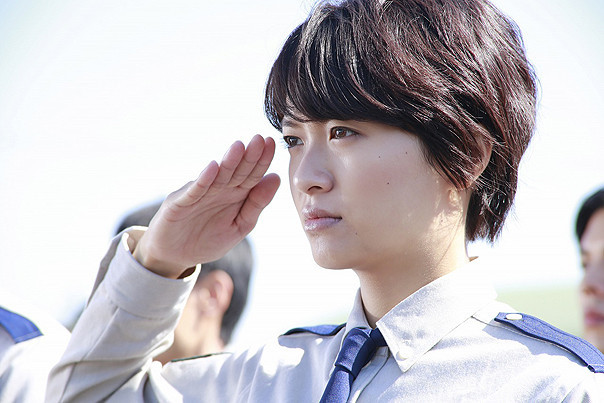 While Library Wars’ setting tends to be looked at as the main through-line thematically for the film, the real story at the heart of things is protagonist Kasahara’s search for the supposed ‘prince’ who saved her and her cherished book from the villainous censors. It is heavily evident that Kasahara’s prince is none other than main man Dojo. The film doesn’t exactly try to hide this fact either, quickly revealing the identity of the prince in order to progress the character dynamic.

Dojo is a very interesting character to say the least. He is a hard as nails kind of cop (if you want to call him that) who describes himself as a loose cannon several times throughout the film. There is a lot of cliched moments with Dojo but Junichi Okada rises above the weak material he is given (throwing in his badge and going rogue) with superb commitment to the character, giving life to Dojo in a way that very few could have.

There is also Kasahara, the leading lady portrayed by Nana Eikura in a frenetic yet playfully adorable performance. Kasahara deeply believes in the cause of the Library Defense Force but is often sidetracked by silly things like finding the prince who saved her book on a certain fateful day. She quickly gains a reputation as a bit of a silly goose around the Library Defense Force, but ultimately proves her worth and earns the respect of Dojo. 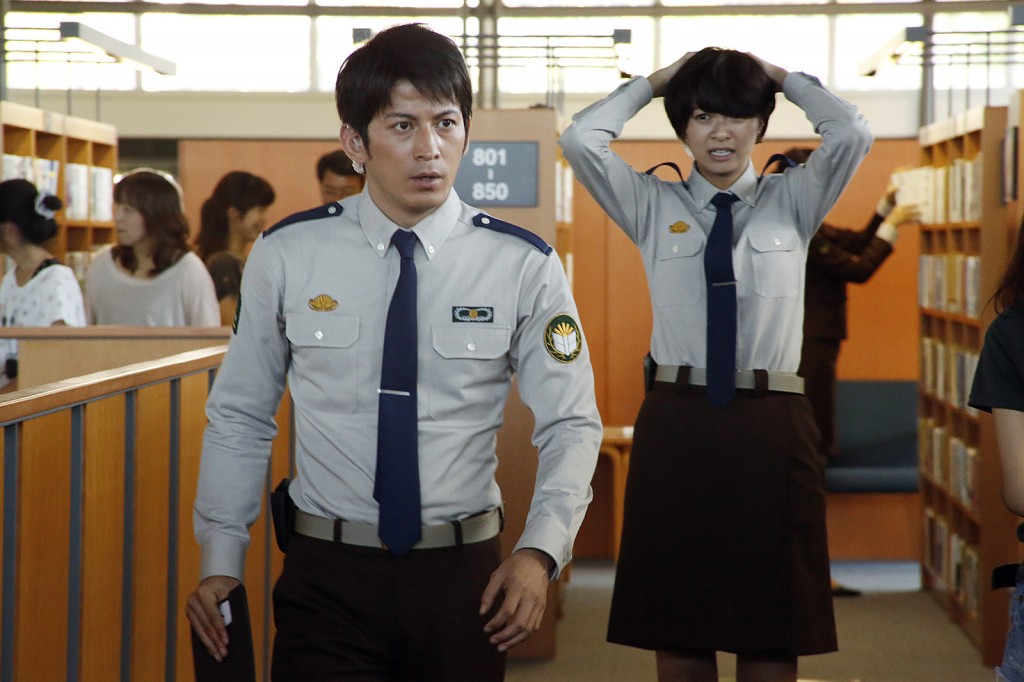 The film explores themes of censorship and the way it can impair freedom of speech. As far as execution of these themes go, Library Wars is sloppy at best. The concept itself is preposterous in every regard. It is very difficult to believe such laws would ever be passed or that libraries would become military units. Because of the lack of believably in the concept, there are instances where the film is unintentionally funny when it is trying to ponder deeper themes. At times you get the feeling that the people working on the film are aware of the silliness of the plot and they play it out for all the humour it is worth. Because of this a lot of the messages about censorship and freedom of speech are lost in the shuffle.

At its core, Library Wars is a fun film that won’t provoke much thought but it will entertain you for better or for worse. The story is silly but sometimes silly can be fun and with Library Wars that much is true. Its a fun little romp of a film and is a pleasant way to spend an hour and a half. 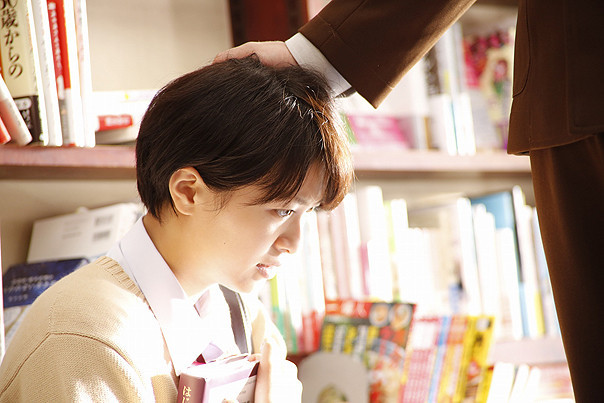 The aesthetics of Library Wars are impressive to say the very least. The film features extensive pyrotechnics as well as high-octane combat sequences that are well-captured and conveyed. The lighting changes throughout the film from darker to lighter signifying change from hopelessness to hopefulness. The visual style of the titular libraries is a mix between old and new in what comes off as a 70s meets now mix of browns and oranges, it works well for establishing the library as a tenet of a time now gone, but also as a place that holds hope for the future.

As for the soundtrack, Library Wars features a solid set of compositions that complement the action on screen quite nicely. Unfortunately however there are times where the music has little to presence, making some scenes fall flat. On the flip side of that however there are some tracks that elevate scenes to great heights. All in all it is a hit and miss musical effort for Library Wars. 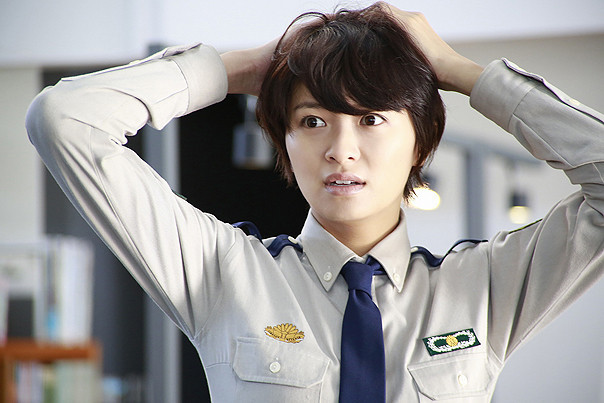 Library Wars is a silly film at its worst but it is a lot of fun at its best.  It is a mash up of high concept action and fluffy romantic comedy in what amounts to a sloppy haphazard story-telling effort. The film’s strong suit is its playful sensibility and is an enjoyable ride because of it.

This is certainly not a film for everyone, it is far from spectacular in actuality. In spite of that however Library Wars does succeed on some level as an entertaining film in its own right. If you’re looking for some silly fun, Library Wars will do the trick, just don’t expect anything thought-provoking because Library Wars is simply not up to task.

Ultimately the film adapts Hiiro Arakawa’s popular novel quite well and instills a sense of fun to proceedings making a worthwhile watch. If there is anything to take away from Library Wars it is a good laugh and a smile across your face.