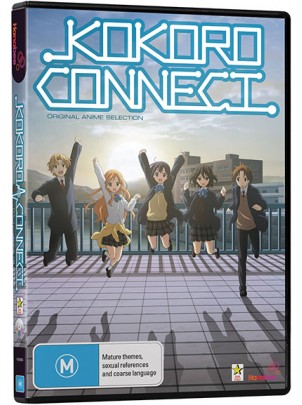 Overview
After an inconclusive ending to the Kokoro Connect TV series, reviewed earlier, it seemed a continuation was inevitable despite the series ending at a comfortable length of 13 episodes. The story, however, is far from resolved. A certain member of the group wasn’t so sure if she loved Taichi and the deviously sinister Heartseed is still a threat.

A set of four OVA episodes, titled Kokoro Connect: Michi Random in Japanese, were released after a brief wait and it reignited the chaotic relationships between the characters. At just four episodes long, is it worth opening up old wounds and winding the clock back with this release by Hanabee? 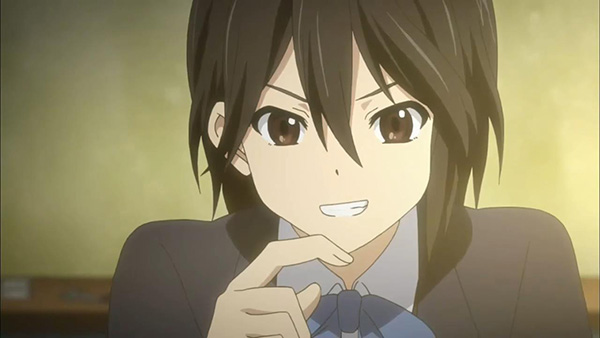 Story
If you were curious to know just what the four Kokoro Connect OVA episodes contained, you wouldn’t learn much from reading the blurb alone. In fact, the blurb is identical to the one found on the back of the Kokoro Connect TV series, word by word. Which is a little odd as the website does have a unique blurb for this release. To clear up the confusion, this is a direct sequel and not just a side story or filler which makes it rather important for fans in order for them to know the full story.

Our friends Taichi, Iori, Himeko, Yoshifumi and Yui are once again caught up in the machinations of the Heartseed, multiple entities that possess their homeroom teacher, who kicks off the bizarre phenomenon of the kids switching bodies at random. The OVA focuses on the character that has the most issues in life, Iori Nagase. Iori was previously known to have put up a facade, hiding her true self and putting up with family problems at home.

Iori had conflicting feelings at the end of the Kokoro Connect TV series, either unsure of whether she actually likes Taichi romantically or if she’s comfortable with him not knowing her true self. This time, however, the Heartseed throws in a cruel change to the game, allowing one’s thoughts to be transmitted among the group. Those who have the most to hide will undoubtedly crumble, and as the first OVA episode states, Iori “breaks” as her true thoughts are revealed. 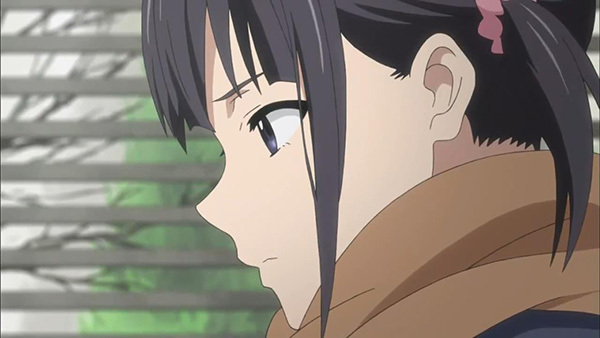 What follows is a fairly ugly story arc that’s full of conflict and teenage angst. As Iori isolates herself, the friends must work even harder than ever to keep their friendship intact. It’s interesting how effective these four episodes are, packing in more drama and intensity than the previous 13 episodes. The narrative in Kokoro Connect Original Anime Selection tends to bombard you even more, demonstrating more than ever the importance of being true to yourself and those around you.

I mentioned in the review of the TV series how this angst can be a little too much, making you fidget in your chair out of frustration, wishing the characters would stop repeating themselves whenever an argument breaks out. This is, however, mostly subjective. as it’s all part of the chaotic mess that the Heartseed (which is never properly explained) brings forth.

Most importantly, the OVA collection offers a satisfying conclusion to the whole series. While the Heartseed, which is seemingly omniscient and as expected will never disappear entirely, is still a potential threat, the group of friends come to terms with each other. After many trials, their hearts connected and the bonds that were formed are now seemingly unbreakable. 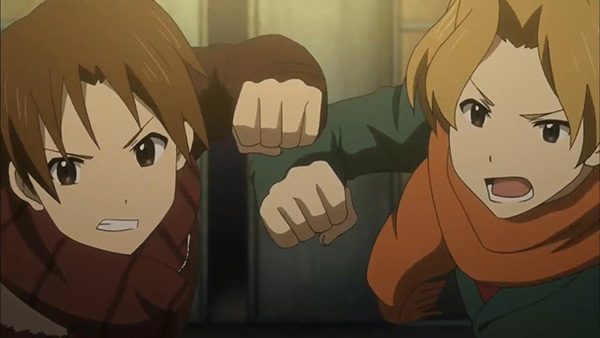 Visuals
The animation quality in the Kokoro Connect OVA episodes by studio Silver Link is maintained to the standards of the TV series that came before. Characters look like normal high school kids but each one has a unique, easily identifiable look. Otherwise, the visuals will not be a talking point for Kokoro Connect including these final four episodes.

The environments and lighting in the OVA episodes look a little more bleak than before, possibly reflecting Iori’s isolation and the strained relations with her friends. Also to consider is that for the duration of these episodes, the anime is set during the cold winter months, with a splash of colour seen in the final episode as the cherry blossoms bloom. 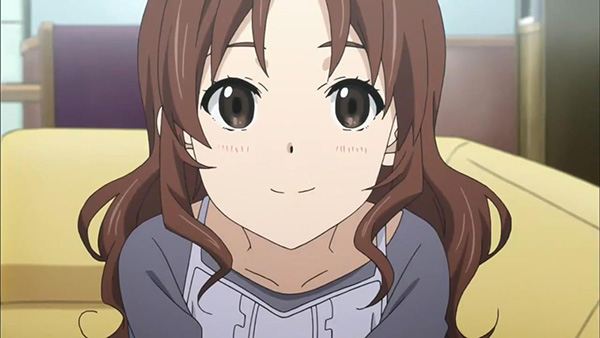 Unfortunately the English dub remains rather woeful, with Greg Ayres in particular putting on a bizarre and unnecessarily grating voice for the lead character Taichi. There are anime that should be heard in English, but this isn’t one of them. Sadly, this seems like a result of more anime being localised than ever before but the English voice talent either can’t keep up with the workload or the quality talent is being reserved to just the major releases. Whichever it is, I hope to see an improvement in lesser known anime releases.

If there is any one word describe the audio here in general it is “quiet”. The music doesn’t stand out whatsoever, leaving more room for the tumultuous conversations and teary arguments. The ambient music that you do hear is mainly a peaceful harmonica and soft piano melodies. The opening and ending themes have also changed for the OVAs (and for the better in my opinion), offering two pleasant tracks. “Kimi Rhythm” by Masaki Imai is an acoustic, upbeat opening theme while “Scream Chocolatl” by Team Nekokan feat. Lia is a thoughtful ballad with a nice beat. 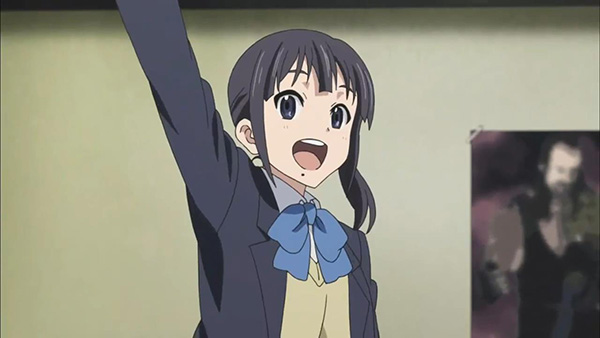 Overall
What this “Original Anime Selection” is is a two-hour, $30 conclusion to the Kokoro Connect series, taking the episode count up to 17 from the original 13. For those that enjoyed the series, these OVAs are a must in order to finish the story and enjoy what is a relieving and satisfying ending.

If you weren’t too big on the TV series, these admittedly won’t do much to change your mind but it’s worth pointing out that these four episodes brought the point across more succinctly and with greater emotional intensity.