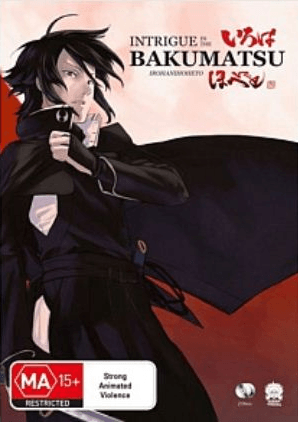 Samurai, Geisha, Peasants and Lords; That’s Edo for ya. Intrigue In The Bakumatsu romanticizes about this era without romanticizing too much about this era…I get it, hard to understand but it will all make sense soon enough. Mixing deep the deep history of Tokyo(Edo) and a great deal of supernatural presence this series is bound to confuse you in a way that I really wouldn’t consider bad. 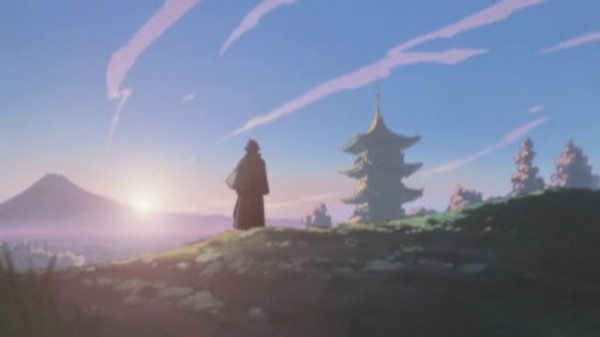 We follow a young Ronin who is very mysterious, very cold and very much a key player in the events to come. This man is searching for a supernatural item that he was born and raised to find and destroy. Pretty standard anime stuff. He then meets a traveling theater group that are out on a revenge mission that stick with our lead role for a majority of Part 1. They all help each other in the struggle against a “man who cannot be killed” who’s intentions are to use the supernatural item to bring war and destruction upon the world, or if not that then Japan. It’s a mystery-type anime so even at this point everyone’s intentions are not so crystal clear.  Now that was the best I could do without ruining some of the story but I think you also get the general vibe of the series just from that because that’s what the series is; mysterious and thought provoking.

The biggest thing about the story of Intrigue In The Bakumatsu is that is was set directly in the Bakumatsu which is like the final years of the Shogunate, there’s a war, a lot of death and basically the end of Edo and the start of Tokyo. Now that’s the setting but it seems as the story and the setting are one in the same because what is happening in the actual series, the supernatural chase and what not, is taking place in this era so you have fictional bad guys teaming up with real historical figures like one Jules Brunet who has a high ranking French officer of the time. I have honestly never seen this. The older anime Samurai Champloo did something similar to this but not in the way Bakumatsu did. Champloo had reference to historical figures of the time where as Bakumatsu put them directly into the forefront. It was as if the series appealed to both the historian and supernatural-lover and they did it well. 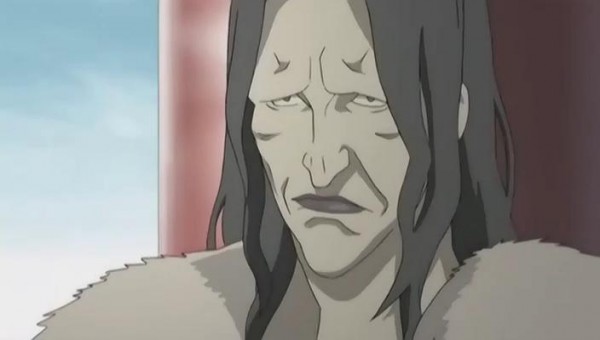 A Great Deal Of Anger Is Caused By this Man

The series would make a lot more sense to me had I known a lot more about Japanese history, that’s the honest fact. Now I look up to the fact that they can mix two stories, one on top of the other, so well that even though I had no idea about who was who for most of the time I was still highly intrigued…I guess that’s where they got the name. They do outline historical figures yet they don’t; when one is introduced you know who they are because these big letter come up on the screen saying their name and the writers for Intrigue In The Bakumatsu obviously thought that was enough. Here’s where it gets tricky: I would say it looses value because they didn’t explain who these people were, which would have been great for people like me that had no idea, yet on the flip-side had they explained something every time a person popped up it would’ve gotten annoying and repetitive so I can understand what they’ve done here. There was no problem with the story though, it’s a mystery and you’re supposed to suspect most characters and you’re not meant to know who to trust at some points and Intrigue In The Bakumatsu does it well, it needed some work, but it’s different and you can see the effort put into it.

I’ve read a lot about this particular series online and people seem to love the art style, I have to disagree. I’m not saying the art style is bad all I’m saying is that it is normal. It definitely isn’t something to rant and rave over. It’s pretty standard to be blunt. The animation was alright at the best of times, it really didn’t do the story any justice. At some points in the show, when the samurai fought, it didn’t look like these trained samurai even knew how to hold a sword. There was no feeling of grip or even skill, the animation was just lazy. In some points it got great, don’t get me wrong, in the last episode of Part 1 some stuff happens and the animation kicks up a notch but there were so many squandered moments that I really couldn’t look past. I also got a very fuzzy vibe from the anime. It seemed as though everything, visually, was out of focus. At first I thought it was my DVD player but from looking at pictures on the net I can see that it was part of the “style” of the series. All I can say is that it didn’t work for me because it felt like it was a mistake. The actual character design was fairly good but it wasn’t enough to make this a “visual masterpiece”. 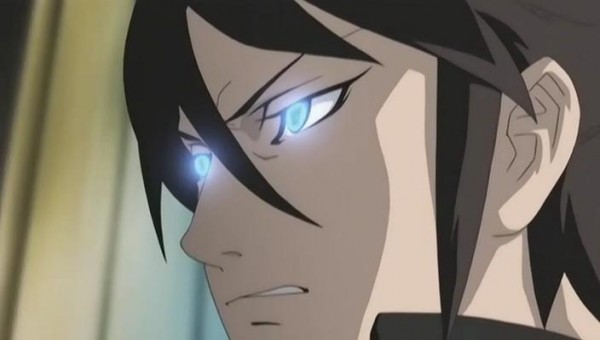 All Part of The Mystery

This was very much the same as the Visual. The music suited well, there was nothing wrong there, very traditional stuff. That work perfectly with this series. Perfectly. I watched it in English which was probably a mistake. The translation wasn’t done well and the voice-actors seemed boring and stiff but I can understand as to why. Obviously it being set in the past means that there are different ways of speaking and what not which didn’t translate well into English. The default language was Japanese and now that I look back over it I realize that was done for a reason.

Very disappointing in this department. All that came with this release was a clean opening, clean closing sequence and a backside to the cover with some character art in it. Fairly disappointing considering I’ve seen some good things from Siren Visual lately. 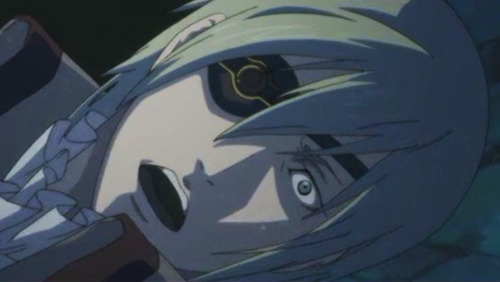 A “Foreigner” In Bakumatsu

This is NOT a bad series at all. It’s great for history buffs and anime buffs alike and it has some redeeming qualities. It does a lot of things right and a whole bunch of things wrong but I’ve come to realize that no anime is perfect. I would suggest this to people who love a good period-drama or a mystery or are just fans of history, Japanese history to be more specific, and are just a all-round fan of anime. Like I said earlier; it’s not a bad anime I just feel like it needs some work but I also feel like there are many people out there that would greatly enjoy it in a way that I just can see as of yet.