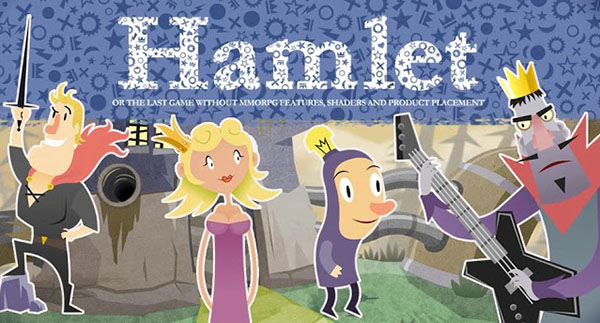 Hamlet or the Last Game Without MMORPG Features, Shaders, and Product Placements, to henceforth be referred as Hamlet the game, is a point and click adventure game that takes the character of William Shakespeare’s classic play Hamlet and retells it with a kid-friendly sci-fi twist. The game features logic based puzzles, storybook style graphics, and a damsel in need of a rescue.

Do not throw away your copy of Hamlet quite yet. This game won’t help you understand the Bard’s classic work at all as mif2000 retells Hamlet as a classic damsel in distress tale. Except Prince Hamlet will not be rescuing the fair Ophelia because our hero accidentally crushed Hamlet with his time travel pod. Whoops. To prevent time destroying itself and other weird quirks of continuity from happening, our hero sets off to take Prince Hamlet’s role of rescuer. 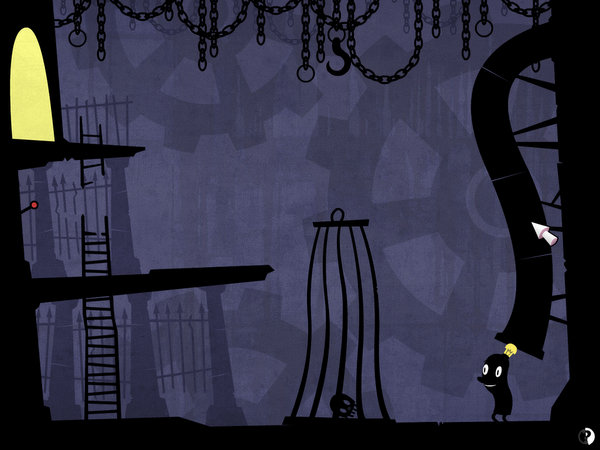 Hamlet the game’s takes the famous characters of Hamlet the play and shuffles things around. Claudius is still a murderous king who has schemed with his assistant Polonius. Claudius wishes to forcibly marry Polonius’ daughter Ophelia, but that is where the similarities end. Most people will enjoy Hamlet the game’s light hearted plot. For die-hard Shakespeare fans, Hamlet the game might be a little offended that the intricacies of the original work has been turned into a stereotypical damsel in distress tale. On the other hand, it is interesting to see familiar characters re-imagined in fairy tale roles. The plot is light hearted and child friendly, in stark contrast to Hamlet the play.

Hamlet the game is a classic point and click adventure split in five acts. The controls are extremely simple as they are designed to be touchscreen compatible. Players only need to click on certain areas of the screen to trigger an action. After a certain period of time, players may access a hint that will help them along. There is no inventory to manage. 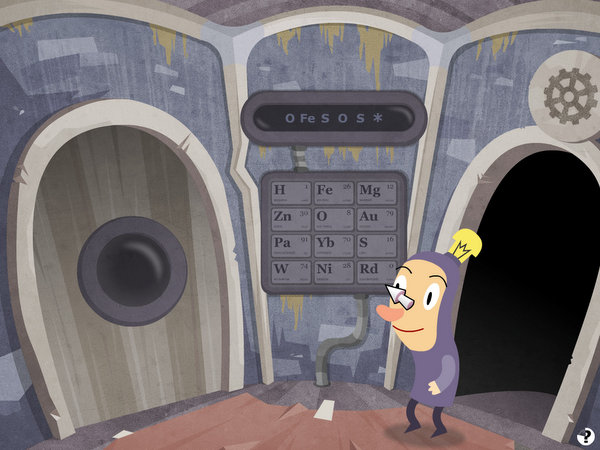 The puzzles are well designed. There is a lot of variation in the types of puzzles Hamlet the game presents to the players. The boss fights are their own adventure game puzzles, but are presented as an ode to action based games, complete with an enemy health bar. The developer undertook the promise of logically designed puzzles in earnest, as careful observation of the scene could be enough to get players through most of the puzzles in the game. Some of the puzzles required a little more obscure logic, but in hindsight still made quite a bit of sense. Two of the puzzles near the end of the game required a lot of fast and accurate clicking that did not translate well for the mouse. I consider myself to be an experienced PC gamer and I still required several tries to pull them off. I fear casual gamers will struggle even more. Overall, the difficulty level was well tuned for the casual adventure gamer looking for a bit of a mental challenge. Be prepared to bring some scrap paper along for the ride as some of the puzzles are really taxing on the short-term memory. 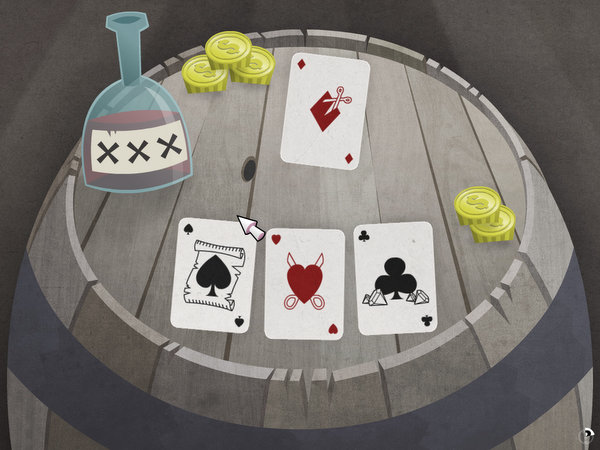 I only have two serious complaints about the game. One is that finding hotspots will require a lot of random clicking around the screen. The unlock time for hints is rather long, which will leave stuck players randomly clicking around the screen hoping to trigger a hotspot on certain levels. I would have liked to see an option to highlight the hotspots in a scene when the hint bar is 75% full. Secondly, clicking on our time travelling hero will lock the screen for a couple of seconds as the hero provides a small hint in the form of a thought bubble. The player is stuck waiting for some time before regaining control of the game. With all the random clicking to find hotspots, I found myself accidentally clicking on our hero and forced to sit through the thought bubble, unable to proceed with my mad hunt for hotspots. I believe a button to close the thought bubble would have served better than the current system. 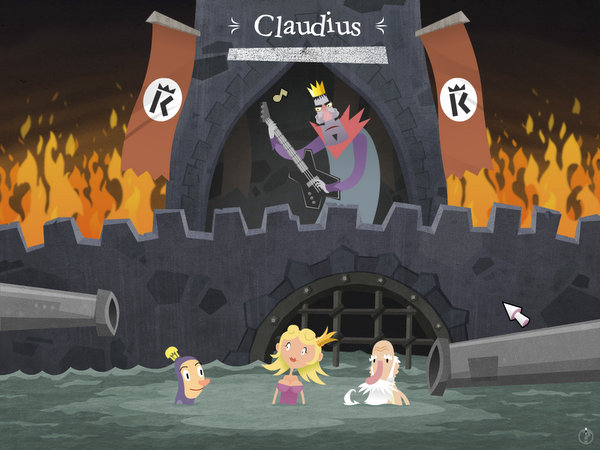 One of the reasons why William Shakespeare’s plays has survived through the centuries is their ability to be adapted for new settings. Romeo and Juliet, Othello, and Twelfth Night have all been set for the modern era in film. mif2000 continues this proud tradition in Hamlet the game. The art style is reminiscent of children’s storybooks. Colours are soft and bright with a simple art style. The developer did a fantastic job in matching the visual style with the plotline of the game. Polonius is reimagined as an alien mad scientist and King Claudius looks more like the King of All Cosmos from the Katamari series crossed with Frankenstein. There is something wonderfully innocent about our time travelling hero, a child sized man in a purple sweater, which contrasts well against the dashing Prince Hamlet. Our nameless hero’s character design seems to best embody the spirit of the game. mif2000 has done a perfect job matching the art style with his reimagining of the classic play. 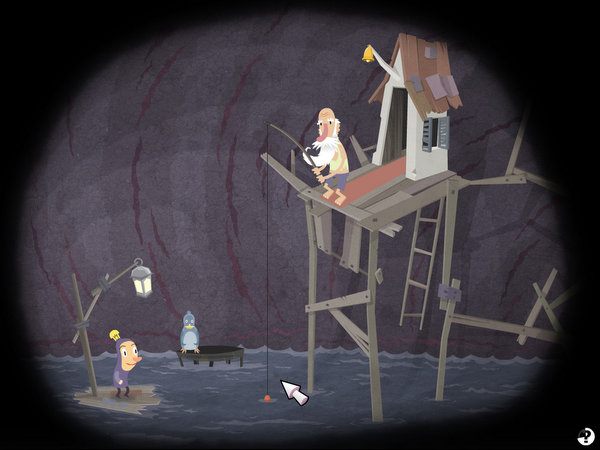 The audio Hamlet the game is light hearted and relaxing. The music is a little on the minimal side but there is a wide variety of sound effects to compensate. It would have been nice to see a stronger soundtrack as being stuck for a while on a level is a little less painful with a bit of music.

Hamlet or the Last Game Without MMORPG Features, Shaders, and Product Placements is a wonderful example of casual adventure gaming done well. Although it could use a little more music and tweaks to some of the late game puzzles, the beautiful graphics, logic based puzzles, and child friendly re-imagination of Hamlet should win the hearts of gamers everywhere.