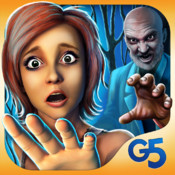 Overview
Once more it’s time to delve into the world of point and click puzzles. A young violinist has fallen into a bizarre and irreversible sleep. It’s up to you to search her mind, solve the mystery and bring her back to the waking world. 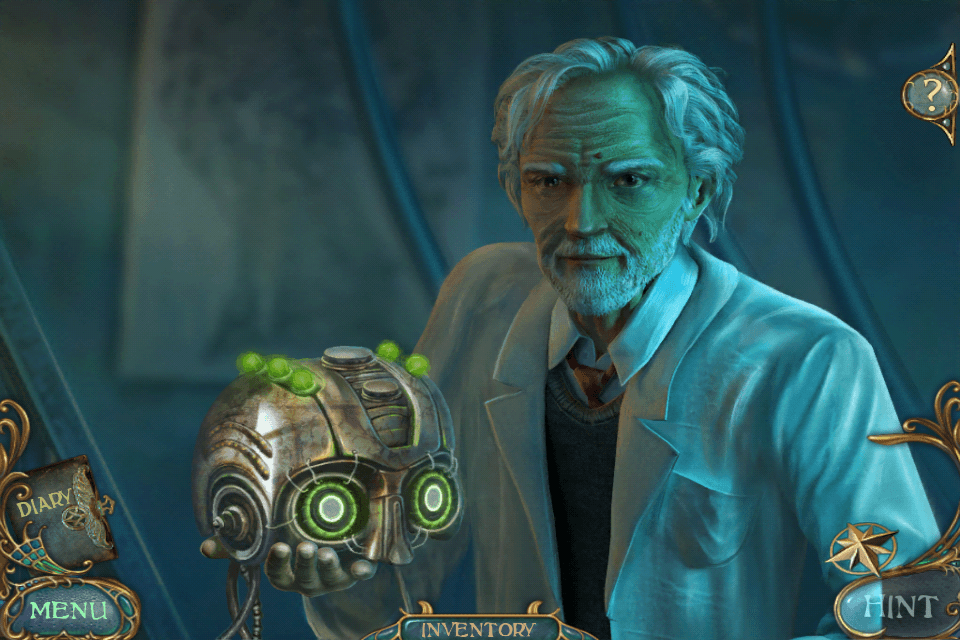 Story
Laura Young is a talented violinist, playing solo concerts in front of cheering crowds. Life is good. Until, after a mysterious figure appears, Laura falls into a sudden and irreversible sleep.

Now in a coma, Laura’s only hope is Dr Sanders. With the help of his unique dream science, he hopes to send you, the volunteer, into her subconscious in order to discover what is keeping her locked within her sleep. You must wander around a twisted world of fears and memories in order free her from her eternal dream. 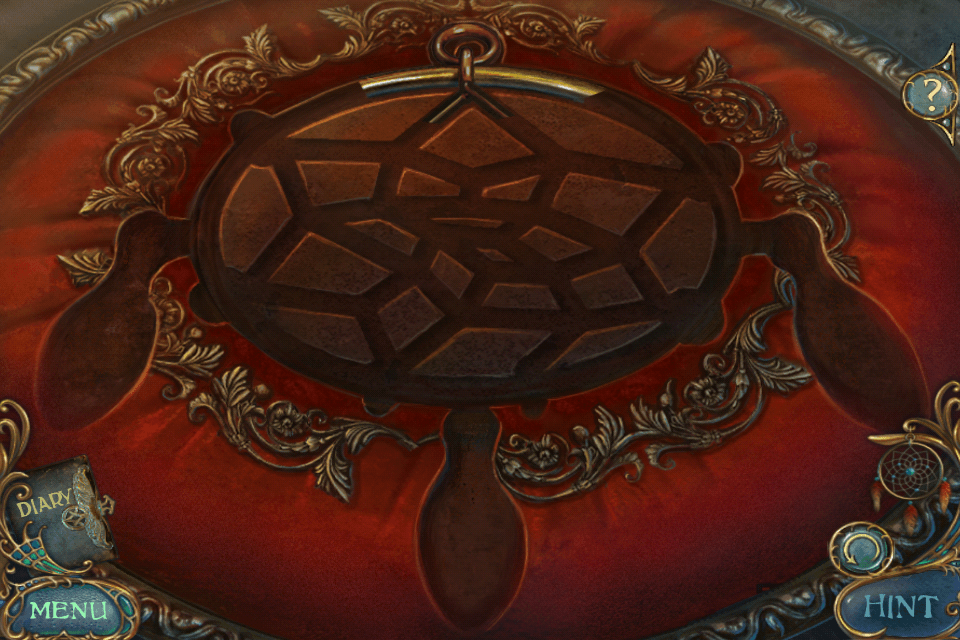 Dream catch me when I fall…

Over the course of the game, the truth behind Laura’s slumber, her importance and the figures lurking in the shadows are hinted at, but the problem is that they are only hinted at. The overall premise of Dreamscapes isn’t a bad one, the story itself has some interesting ideas and characters, but it was all too ambiguous. Who are the Keepers? What exactly can Laura’s power do? Why exactly does the Sandman seek her so intently? Other than the general vibe of evil, the Sandman’s motivations aren’t explained. His goal is presented as something to be stopped, but that’s all.

Stick around and hit play after the credits role for some bonus gameplay. This continues on from the end of the story and concludes one question raised during the game. Unfortunately, it also raises a few more questions and fails to answer some of the more pressing details regarding the plot. 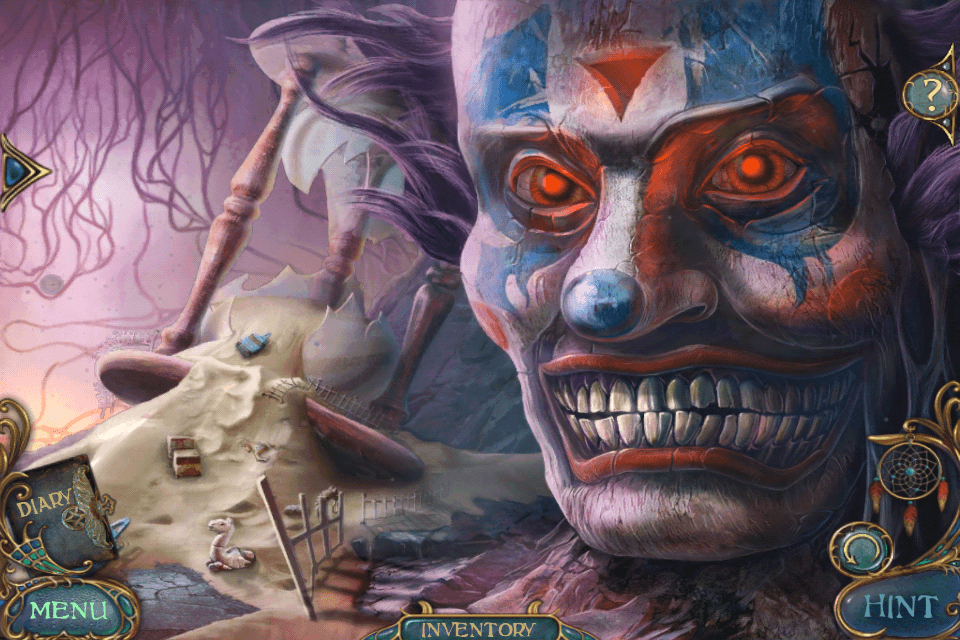 Roll up, roll up. Come and see the terrifying Clownface

Gameplay
Point and click. Solve and progress. A classic escape the room style puzzler. You are presented with a series of interconnecting rooms, each containing a number of useful, if not obscure, objects. Collect the items, scan the rooms and figure out where and how to use the items you amass. Spread through out the rooms are puzzles to be solved, ranging from tile spinning to 8-bit side scrollers. These puzzles reveal items and passages for you to delve further into Laura’s mind.

As always, if you ever get stuck, there’s a handy dandy hint button to help you along. The button highlights the next area you should visit along with sometimes providing disorganised sketches for you to decipher, in order to learn which objects to use. A skip option also appears during the puzzle sequences, though it takes time to build up. 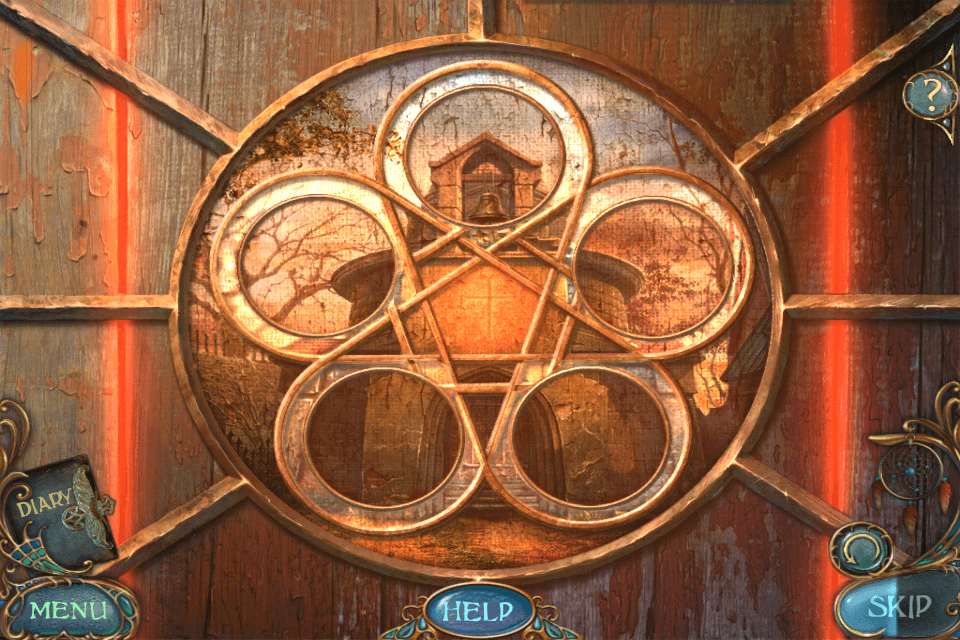 When a padlock just isn’t enough

Visuals and Audio
Dreamscapes actually features a fair few ‘cutscenes’. Characters are fully animated during the more important moments of the game, given the visual some diversity, beyond different looking rooms. Once a level is completed, a transition animation is played, showing the effects you’ve had on the environment as well as introducing the next area.

During the cutscenes, the characters are also voiced, explaining the situation at hand as simply as they can. Though the vocals were a nice touch, they’re not exactly…good. Laura herself sounds like she is in a state of constant surprise, even though she knows more than you do. In an attempt to sound frightening, the Sandman staggers his words and breathes heavily when he talks. Unfortunately, rather than make him scary, this makes him sound like he is sick and struggling to breathe.

The game uses a variety of instruments in its soundtrack, in order to give off that creepy feeling. Piano, cello, violin, even chimes are combined to provide a full soundtrack to inspire a sense of mystery. Ominous chanting is also present amongst the instruments, again creating a scary vibe. The game also provides the classic spooky sound effects, such as the creaking doors and rusty gates that litter the areas. 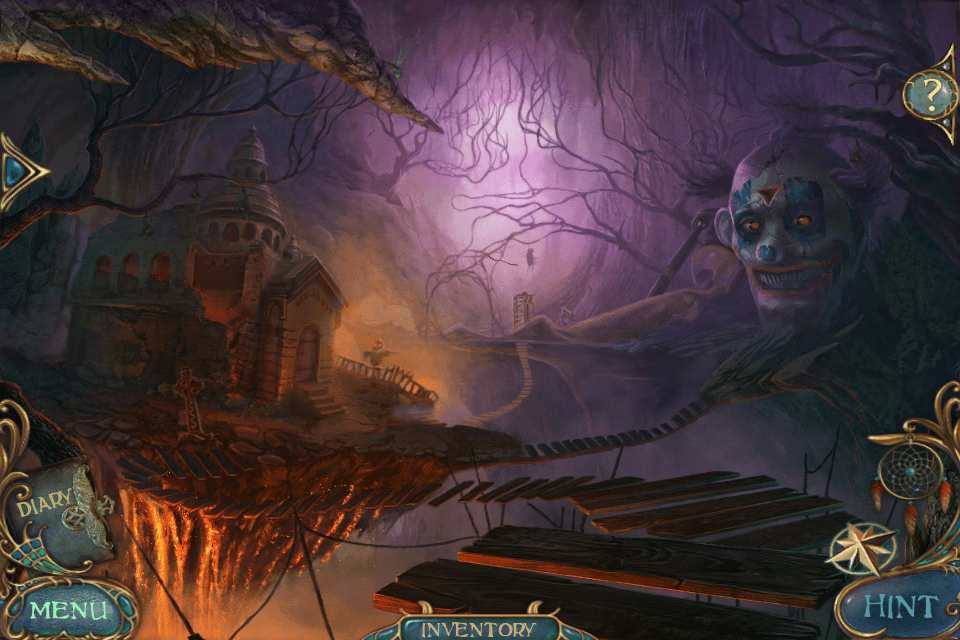 Come for the rescue mission, stay for the picturesque landcapes

Overall
Dreamscapes is an alright game. The storyline itself isn’t bad, but the execution was lacking. The characters were flat and plot details were left ambiguous. That being said, if you’re a fan of the point and click genre, you’ll enjoy the puzzles and pressing forward throughout the environments.