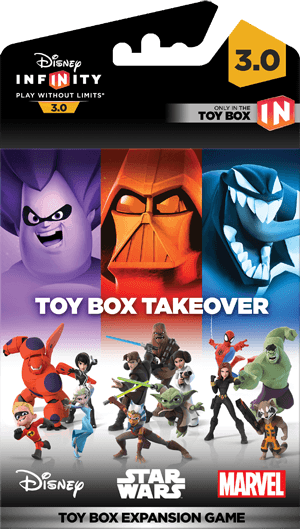 One of Disney Infinity’s most lingering criticisms is the fact that there has been no way to play as all of the figures together in a structured environment, instead you can only have Aladdin meet Groot in the Toy Box. Well, with such a repeated criticism, Avalanche have finally answered it with the brand new Toy Box Expansion Games. These games serve a similar role to the Play Sets and allow you to take on their challenge as any of the Disney Infinity roster. Toy Box Takeover is the first of these Expansion Games and has you making your way through a Diablo-styled dungeon crawler in search of foes to vanquish, treasures to loot and more. 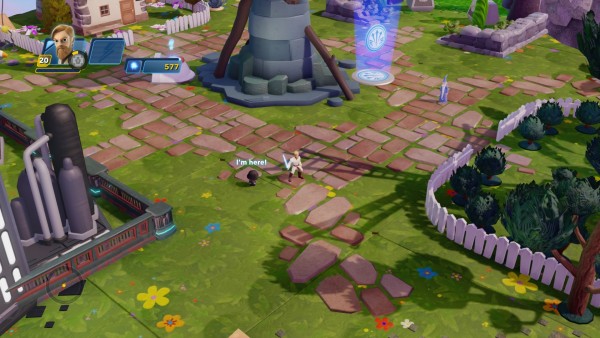 Syndrome has managed to swoop in and capture the Toy Box Magic Wand (the item you use to move things around in the Toy Box) from Mickey Mouse and with it plans to unleash all kinds of chaos in his bid to control the world. It is up to the other Toy Box characters to step up to the plate, and traverse Syndrome’s four worlds, defeating his allies in the process in order to return peave and tranquility to the Toy Box.

Admittedly, this is a pretty light story but it serves its purpose well enough. In a game like this, you really don’t want to be bogged down by unnecessary exposition, especially if your kids are the ones playing the game. Not only that but the cut-scenes that bookend the game are actually pretty funny, and well worth the watch. 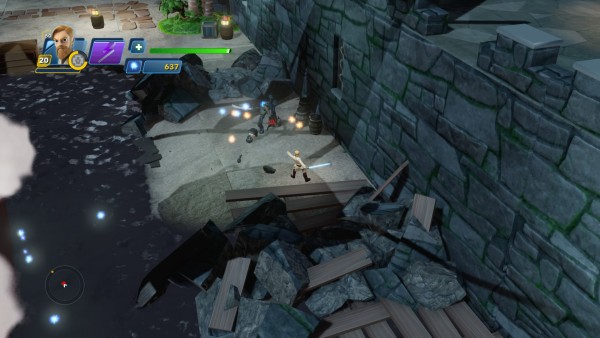 Ever since Disney Infinity 1.0, each Play Set and Toy Box Game has felt like it was inspired by a different game-series or genre. Well the same is true here, as Toy Box Takeover feels heavily inspired by Diablo and other similar dungeon crawling RPGs. With you, your sidekick and up to three other players (if playing online), you will traverse the game’s five worlds, defeating enemies, discovering hidden passageways and of course; collecting loot.

Toy Box Takeover has one of those 45-degree angled isometric viewpoints which really adds to the Diablo-esq feeling of the game. In addition, since each character plays somewhat differently to one another, they each feel like a separate class, allowing for some really cool interactions and team-ups. The fact that every character is available for use, and that they all feel and play differently in this structured environment really makes Toy Box Takeover an experience that you can’t really have anywhere else in DI.

I will say though that Toy Box Takeover is not very long. Playing at medium difficulty you will likely shred through the game in a couple of hours. There is a bit of an incentive to replayability, with more loot being unlockable if you do so but I personally am not a fan of this type of “replayability,” where you just do the same stuff over again to grind for better loot. Amping up the difficulty is another feature available to you, with Extreme difficulty feeling like a completely different game to Medium, one in which will pose a challenge to even the most seasoned gamer. 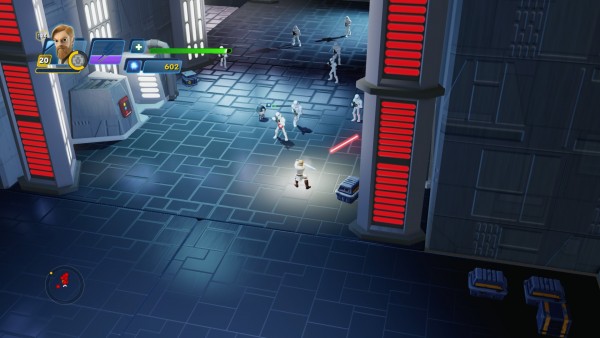 Toy Box Takeover has some problems; it is a bit short and the false sense of replayability is something that irks me, but at the same time the game itself is a lot of fun. I wasn’t sure what to expect when I first placed the unlock disc on the Infinity Base, but I was pleasantly surprised. Hopefully as the game gets bigger and bigger, Avalanche can whip up a few more of these that are longer and have a little more depth, but it really is a step in the right direction.