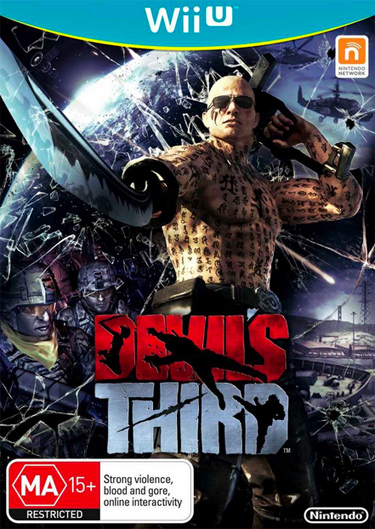 When I started up Devil’s Third, I had reasonably high expectations. The opening cinematic, while not the most beautiful thing in the world looked somewhat reasonable and the B-Movie plot synopsis was enough to suck me in. This, combined with the pedigree of the developers had me pretty eager to see what all of this was about. That desire left me about 15 minutes into my play session where I felt like I had already seen everything that Devil’s Third has to offer. A few hours later and my mind was made up; Devil’s Third just wasn’t a fun game. 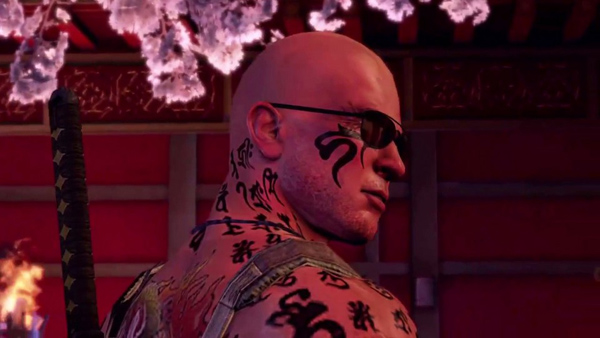 Ninjas, gangsters, gun-toting maniacs. Sounds like the mix of an awesome B-Grade movie and that is exactly what I expected from the plot when I loaded up Devil’s Third. Thankfully I wasn’t 100% disappointed in that regard. After space debris have caused all of the Earth’s satellites to crash and rain down on the ground below, the world is thrown into chaos and violence, causing terrorists and crime lords to rise up and try to seize power. Enter the player character Ivan, who is a convicted terrorist that the government hires to fight the rising criminal problem.

Ok so the plot may veer in the direction of C or D grade movie, and it has these weird moments of social commentary that are completely out of place with the whole tone and theme of the game at large. It has a few moments that you will chuckle along to but in the end is just a bland excuse for the player to shoot enemies. 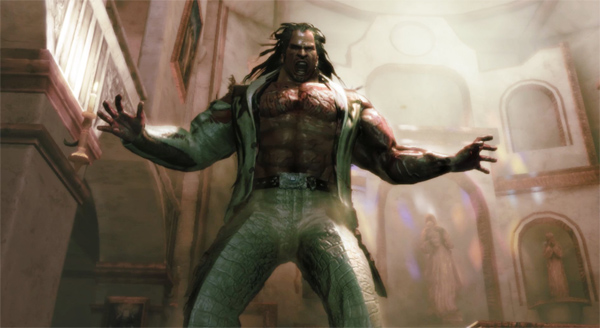 Devil’s Third is an action game where you take control of Ivan as he guns (and cuts) down his adversaries. For the most part the game plays like a third-person action game, but switches to first person when the player aims – a feature that creates a jarring camera shift when done so.

Devil’s Third is a game that is centred around combat, and to its credit the developers have managed to combine the arts of swordplay and gunslinging rather seamlessly, giving each their own place in the action. I have to say that when I discovered that former Team Ninja employees, including the creator Tomonobu Itagaki were responsible for the game, I was excited with the prospect of long, intricate combat strings that resulted in a dynamic fluid combat system. Instead, what I got was a handful of bland, clandestine moves that you use over and over again to progress through the game, almost button-mashing as you do so.

At the end of a combo, Ivan will also perform an execution move. These are pretty standard among video games but somehow they feel so “off” here. After initiating one, the game’s camera suddenly shifts, and you lose all control for a few seconds. It also seemed in my experience that they cannot be interrupted by other enemies, so it is just like a mini cut-scene that takes out out of the action every few minutes. 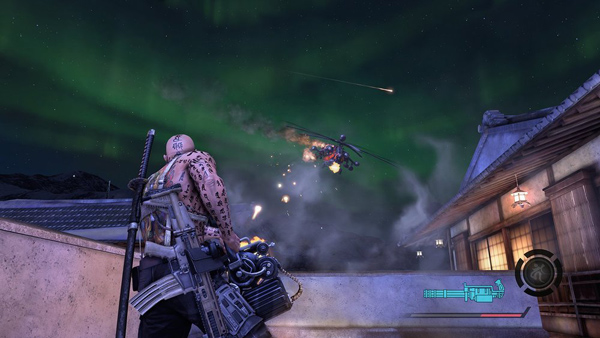 I also cannot avoid the fact that Devil’s Third is rife with bugs. While they aren’t game-breaking by any stretch of the word, they are just frustrating, constant and really noticeable. Shooting a guy in the chest only to have his leg fly off is just the icing of the cake that I found during my time with the game. Enemies clipping through walls, bullets seeming to bend around corners and a really inconsistent damage output are the sweet cream filling.

While the single player mode is shall we say under par; the multiplayer aspect holds its own quite nicely. Players will join a number of rival clans and will compete in multiplayer deathmatches to earn points for their chosen clan. As you earn points for your clan, you can exchange these for new weapons, character skins and more.

While my first impressions of the multiplayer were “this is good. Not great, but good,” I was quickly met with the dreaded M-word of video gaming; Microtransactions. That’s right folks, while they aren’t “necessary,” Devil’s third, a full-priced console title has allowances to purchase in-game currency with real dollars. Now I’ll be frank and say that in my mind nothing justifies additional costs for gear being tacked onto my already $80+ game. We aren’t talking paid DLC missions or anything of the sort, but mostly cosmetic skins for your online characters. 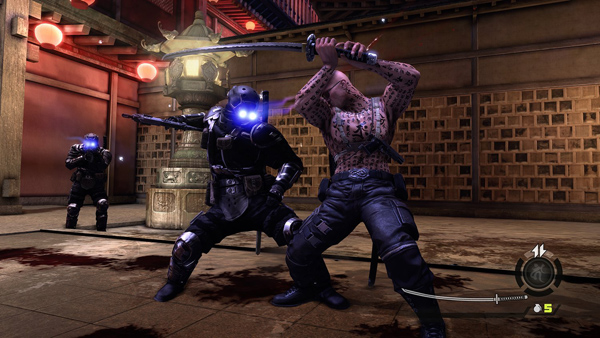 I have to say though that despite the Wii U not exactly being a graphical powerhouse, Devil’s Third looks surprisingly good. Character models are smooth and well detailed and the backgrounds and set pieces all look crisp and well drawn. Although for some reason everyone looks and moves like their arms and legs have pins and needles and they can’t move without hurting themselves. This stocky animation really takes away from the game’s entire visual appeal for me. Especially considering this is an action title, so half-assed animation really takes away from the whole experience.

Now who out there would be surprised to find that Devil’s Third is one of those games that likes to indulge in its fair share of hyper violence now and again, and by “now and again,” I mean “all the time!” Now I’m a pretty big fan of stylish hyper violence. Movies directed by Tarantino have it down to an art form, as do games like Mad World, but Devil’s Third just has this off-putting “for the sake of it,” vibe throughout. 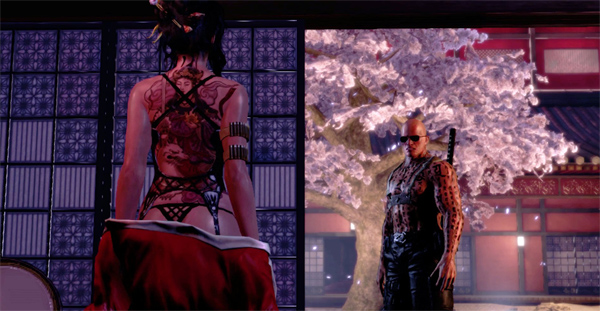 With such a development pedigree behind it, it is hard not to be disappointed in Devil’s Third. Bland, uninteresting combat combined with lacklustre story, out-dated visuals, bugs and dreaded microtransactions are what you can expect from this game. I feel like I’ve been a little harsh on Devil’s Third, but the truth of the matter is that even if half of these problems were fixed you would still have a game that is bland and just not fun to play. Unless your only method of playing games is a Wii U, and you desperately need a new shooter to tie you over, I can’t see myself recommending Devil’s Third to anyone.