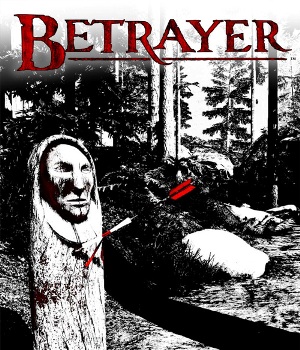 New studio Blackpowder Games have released Betrayer, their inaugural first person PC title. Blackpowder set out to create a game with a focus on memorable, compelling experiences. How does their debut release stand? Will it create history or is this ghost busted? Let’s find out. 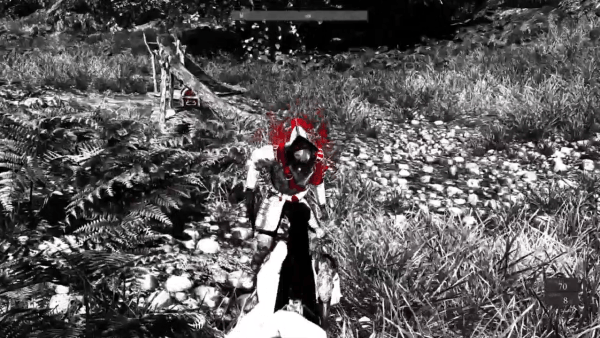 Sailing from England, you expected to reach the colony of Fort Henry on the coast of Virginia. What you’re greeted with, instead, are an abandoned fort, hordes of undead soldiers, and a mysterious crimson-clad lady with no recollection of her past. It’s up to you to defeat the wandering wraiths, uncover the conundrum behind the missing colonists, and set things right.

Like a colonial Gil Grissom, you’ll have to examine crime scenes and figure out what happened. Along the way, you’ll solve tasks for spirits, helping them find their eternal slumber while revealing more of the settlement’s story. You’ll jump between dimensions, using your keen sense of hearing to track down objectives, slaughtering the undead along the way. 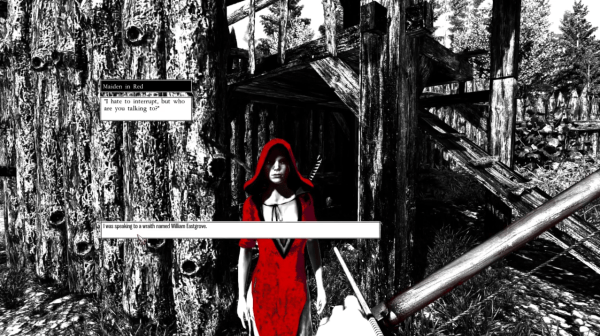 The game does a great job equipping you with era-appropriate munitions. Whether you’re firing stealthily with a bow, up close with a throwing axe, or shaking the walls with one-shot muskets and flintlock pistols, everything feels like it belongs. These also help aid the sense of fear and urgency as you scramble to reload your firearms while running from certain spectral doom.

Betrayer wants players to take on a stealth role, picking off necrotic conquistadors quietly from a distance. At the same time, it presents players with vast, open, sparsely populated landscapes that urge the player to sprint. This can lead to a frustrating game of cat and mouse. Being forced to retrieve your body also feels tedious and unnecessary. 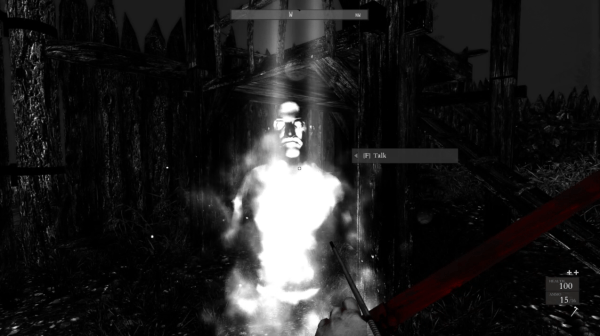 One of the most attention-grabbing aspects of Betrayer is its visual aesthetic. The world is presented to the player in stark blacks and whites with reds tossed in to accentuate enemies and other items of import. It gives the world a palpable sense of loneliness and despair. If you’re dying for some color, though, cranking up the color saturation can present some beautiful, vibrant scenery.

One of the most crucial aspects of the Betrayer experience is its sound design. Using directional, location-centric audio cues, you’ll trek across the landscape, tracking down objectives by following various noises. That said, if you’re using a mono audio output, you’ll find yourself completely lost, so beware. The sound also does an excellent job providing a sense eerie, otherworldly happenings. 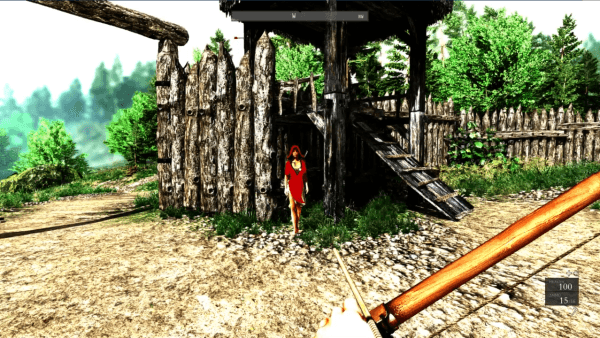 Overall, Betrayer is a solid first showing from a new studio. Blackpowder Games employs interesting visual composition and inspired audio design for an eery, engrossing aesthetic. The various collectibles and backstories offer reason to continue playing, but the game can quickly begin to feel repetitive. Blackpowder has given spectral sleuths a solid title worth checking out, but mainstream audiences aren’t likely to lock their proton packs on to this one. 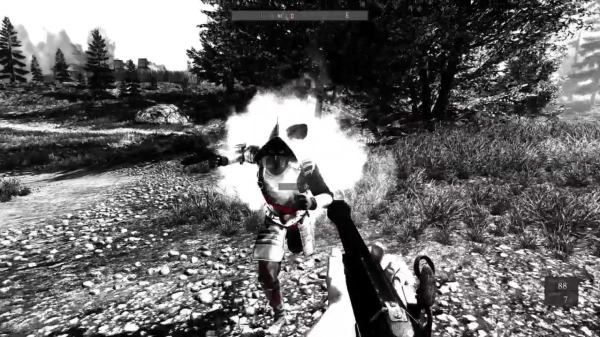