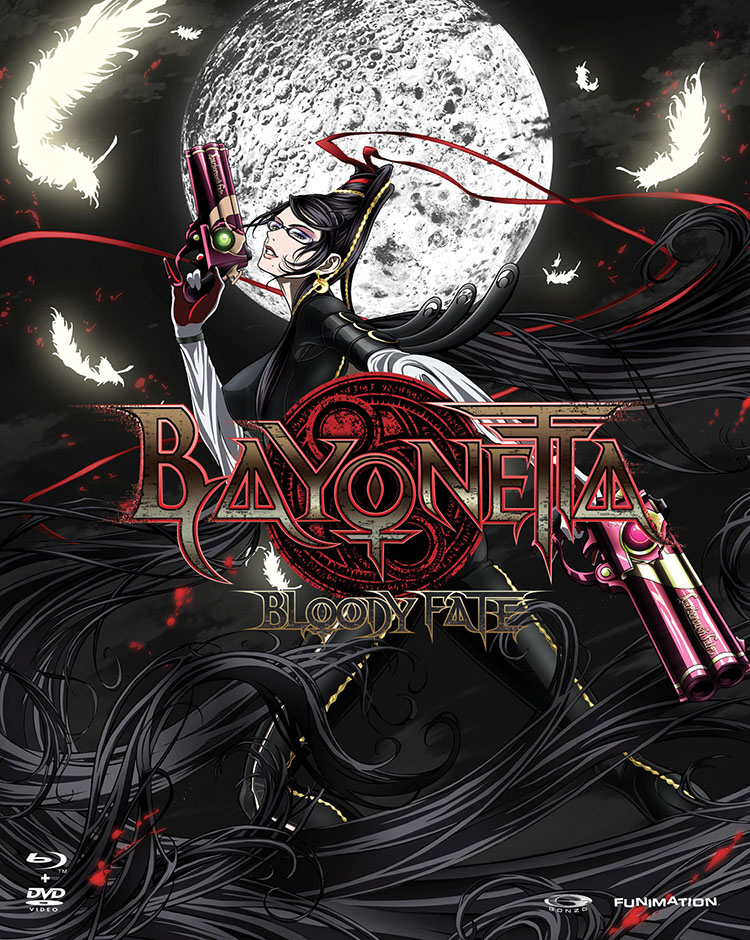 Overview
When Platinum Games developed and released Bayonetta back in 2010 it garnered quite a lot of attention thanks to its exciting gameplay and unique main character. Despite the game’s popularity in certain areas, fans of the game had to wait over four years before stepping into Bayonetta’s stilettos once more. In that time frame, a movie based around the events of the first game called Bayonetta: Bloody Fate was created and now FUNimation has released it in North America. Has Bayonetta successfully made the transition into an animated film? Let’s find out.

Story
Long ago there existed a light and dark faction, the Lumen Sages and the Umbra Witches. These two forces served to balance the world but when a Sage and a Witch formed a taboo relationship and gave birth to a child, things began to take a turn for the worse before each faction seemingly vanished from the planet. 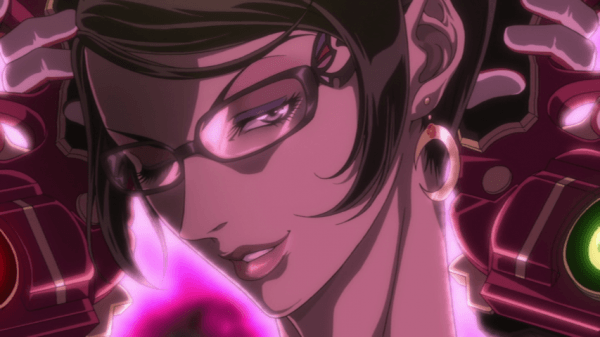 Bayonetta: Bloody Fate follows a woman named Bayonetta who is working as a nun who spends her time slaying angels sent from heaven. If that sounds odd well, there is a reason for that. You see, twenty years prior to the start of the film Bayonetta was awoken from a five hundred year sleep at the bottom of a lake and she no longer has any memories of her past. Despite this, she is incredibly skilled at slaying angels and unleashing powerful creatures using her hair to eliminate tougher opponents.

After finally obtaining a lead on her past, Bayonetta heads towards the city of Vigrid in order to find out everything that she can. On the way however she gets caught up with another woman named Jeanne who shares Bayonetta’s abilities and is her superior in nearly every way and has to deal with the persistent Luka who continues to pursue Bayonetta as he believes that she killed his father twenty years ago when she awoke. To make things worse, this journey to find her past puts Bayonetta on a path that is fraught with danger and ultimately will leave her battling for the fate of the world. 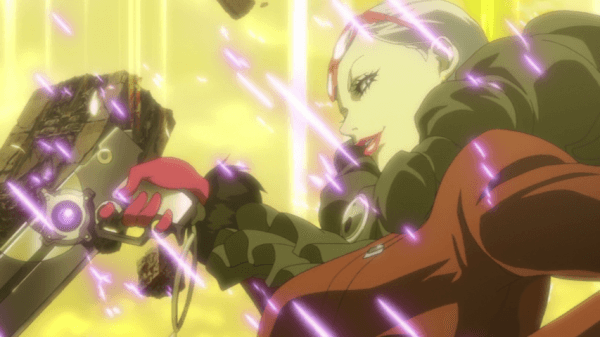 It is worth noting that Bayonetta: Bloody Fate is an adaptation and not a direct retelling of the original game’s storyline but very few liberties were taken with the story. This means that some battles that take place do not happen in the standard locations from the game but are still presented in the film. That being said, a number of details and a large number of boss enemies have been tossed aside in order to present a fast paced story. This isn’t an issue for those who are familiar with the game but for those who are new to the franchise, you may be left scratching your head about some characters and certain aspects of the story that are rushed through in order to cram everything in.

Of course those unfamiliar with Bayonetta will still be in for quite a treat as the story is very simplistic in nature. There are a few small twists but they are so obvious that it shouldn’t be a surprise to anyone. Bayonetta: Bloody Fate benefits from its simplistic storytelling as the nature of the story and Bayonetta’s personality combine to create an exciting film that finds a nice balance between action and storytelling.

Visuals
It is clear that Bayonetta: Bloody Fate must have had a smaller budget than your average anime movie as there are numerous scenes that are presented with a high level of detail and impressively smooth animation but on the other hand there are just as many sequences that make use of simpler images with very little movement. Even some of the larger fight sequences are presented using old school techniques to create an illusion of action or are extremely shortened to the point where Bayonetta simply finishes off an opponent with one move. 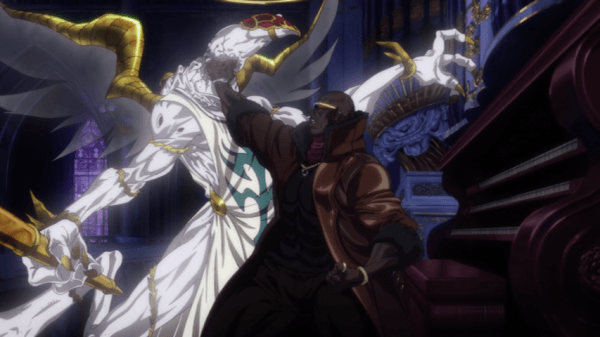 That being said, fans of the games will be in for quite an eyeful as it seems the studio knew exactly what fans would be looking for. The designs of the angels and boss enemies are quite impressive and fit the detail of the game’s perfectly and Bayonetta’s character design and poses are exactly what fans have come to expect from a character that flaunts her sex appeal and teases her opponents.

Audio
Thankfully, FUNimation has gone the extra mile with Bayonetta: Bloody Fate’s English dub by bringing back a number of English voice actors who worked on the video game. While some smaller character voices have been changed, Bayonetta’s original voice actress Hellena Taylor and Jeanne’s voice actors Grey DeLisle both retain their roles and portray the characters perfectly, providing fans of the game exactly what they are looking for. 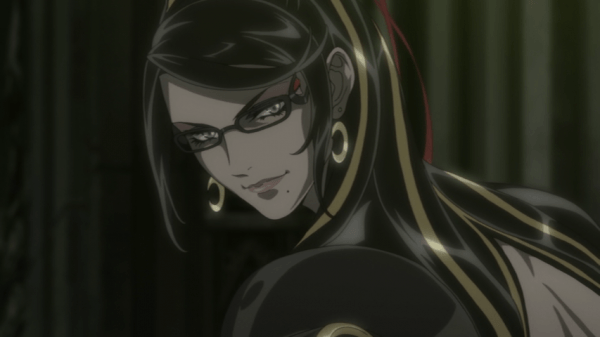 As far as the soundtrack is concerned, a number of tracks from within the original game are used throughout the movie which is a nice touch, though “Fly me to the Moon” is unfortunately absent. The song used in the credits of the film is “Night, I Stand” by Mai and although it doesn’t follow the theme of the standard background music used in the film, it is a decent enough song with complete English vocals.

Extras
This release of Bayonetta: Bloody Fate comes with a number of on-disc bonus features. There is a hour and a half long actor commentary featuring Jonathan Klein the English Language Voice Director for the movie and Hellena Taylor, a large number of black and white storyboard images, and finally trailers for both this release as well as other FUNimation releases.

Overall
Video game adaptations have a rather bad reputation but thankfully Bayonetta: Bloody Fate is a decent one. Although it suffers due to a poor budget, the important elements of the character designs translate nicely into animated form here accompanied by impressive background designs. While the film does rely on the viewer’s knowledge of the game for some of the finer details, newcomers to Bayonetta will find plenty to enjoy in Bayonetta: Bloody Fate.