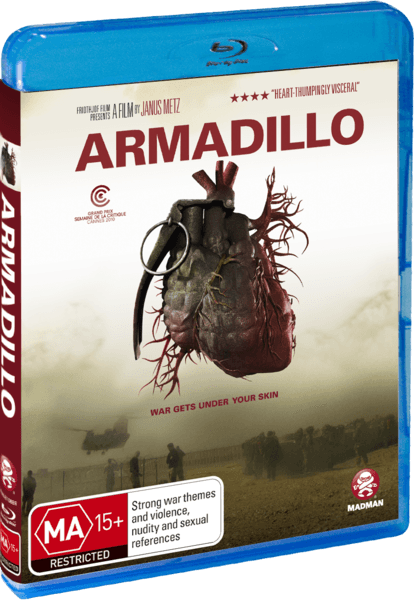 Emerging from the smoke and haze of war glorified by media, comes a war film unlike any other. Director Janus Metz arrives at Armadillo, alongside cameraman Lars Skree and documents the time newly arrived Danish soldiers spend at war. The filmmakers repeatedly risk their lives to produce this uncompromised and beautifully composed documentary, so meticulously constructed it could easily pass as a work of cinematic fiction.

Inherently, documentaries lack in a clear linear narrative. Documentaries have themes, subjects, concerns, motives, but never traditionally a story with a beginning, middle and end. Armadillo has these narrative qualities: presenting the story of Danish soldiers embarking on their first tour of duty. The story starts with the boys heading overseas, saying farewell to their parents and automatically sets the scene of the emotional and psychological journey both the soldiers, and us, as the viewers are about to experience. This is immediately juxtaposed with a farewell party featuring a stripper and a heavy metal soundtrack. 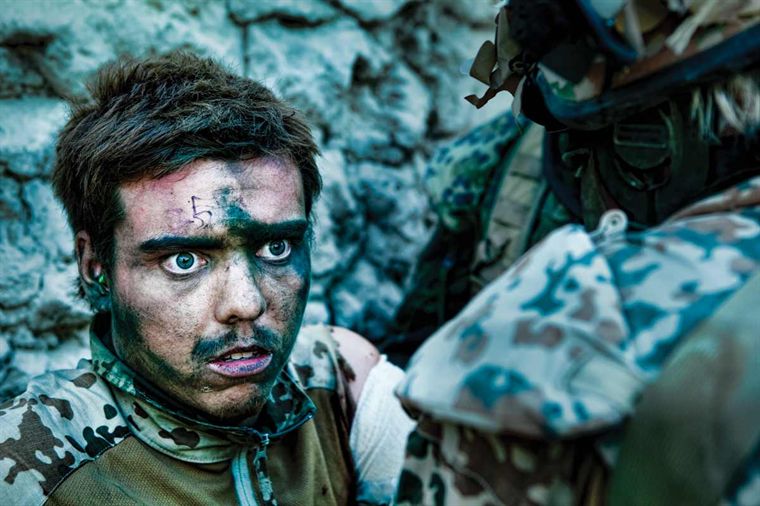 Through out the story, insight is gained into the lives and minds of the soldiers. Troops call home, express concern to their parents. Discuss what it is like to be at war. As conversations go on, we gain insight into the trauma these people experience. If there is anyone we could consider giving the title of leading role, it would be the young soldier Mads. Often silent and in constant contact with his parents, Mads seems to struggle the most with his presence in the war zone.

Conversations between the soldiers and locals appear constantly through out the film, emphasizing the futility of the troops presence. These conversations really bring forth the message that it is these people, the locals: farmers and families, who are most at risk through this war. It is not the Danish soldiers or the Taliban who die, but the innocent citizens. They refuse to help the occupying troops out of fear of retaliation, and who can blame them.

The film carries on much the same; with an emphasis on the psychological impact war is having on all parties involved until the final battle scene erupts. We do not see any actual deaths, but rather witness the aftermath, making for a much more chilling effect. What is worse is the discussion of the events that took place, as the soldiers recall and justify their actions while still on a high from their so-called victory. Any sympathy we gained through out the duration of the film seems to automatically drain away, except of course for Mads who remains silent. The film seems to finish with the end of duty, then moves on an open-ended conclusion where we realize that the filmmakers are leaving, but for the soldiers this is a continuing process. This is true not just for the men who were in the film, but for everyone involved, and who will be involved in present and future wars. 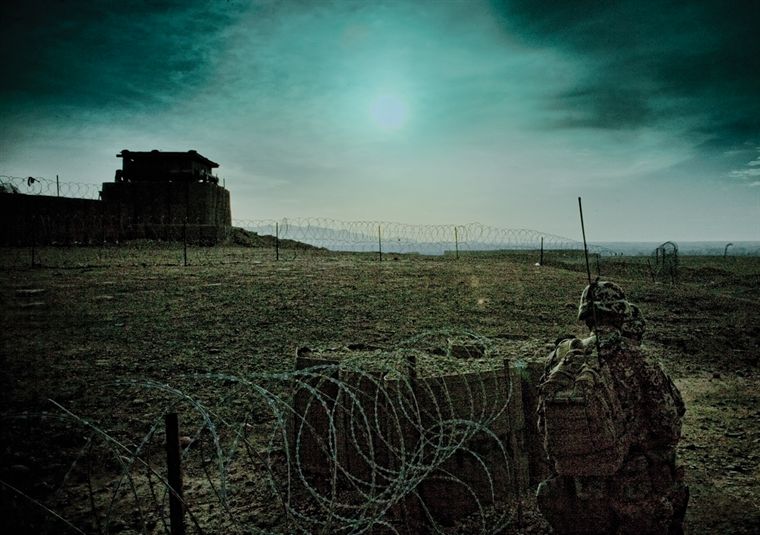 At first glance, ignoring prior knowledge that this is a documentary, one could assume that Armadillo is a feature film. The composition of shots, quick moving cuts, keeps a constant movement through what are seemingly mundane scenes. Soldiers sitting around in an out post, playing shooting videogames, watching pornography form the setting for film. The daily lives of these Danish troops are filmed in a way to emphasis the ordinary while at the same time presenting it in an interesting light: free from any hyperbolic glorification. In a more traditional documentary style, the perspective is all first person: shot with a handycam. This adds a level of voyeurism to the scenes of soldiers at the base, but a much-needed layer of action and tension to any battle scenes. The flying dirt as the cameraman dives to the ground and the shakes as he runs for cover place the viewer in the front line where danger is highly probable. The film has a bleak wash over it, emphasising the themes psychological trauma. While the film may look gloomy, it would be nothing without the tension created by the soundtrack. 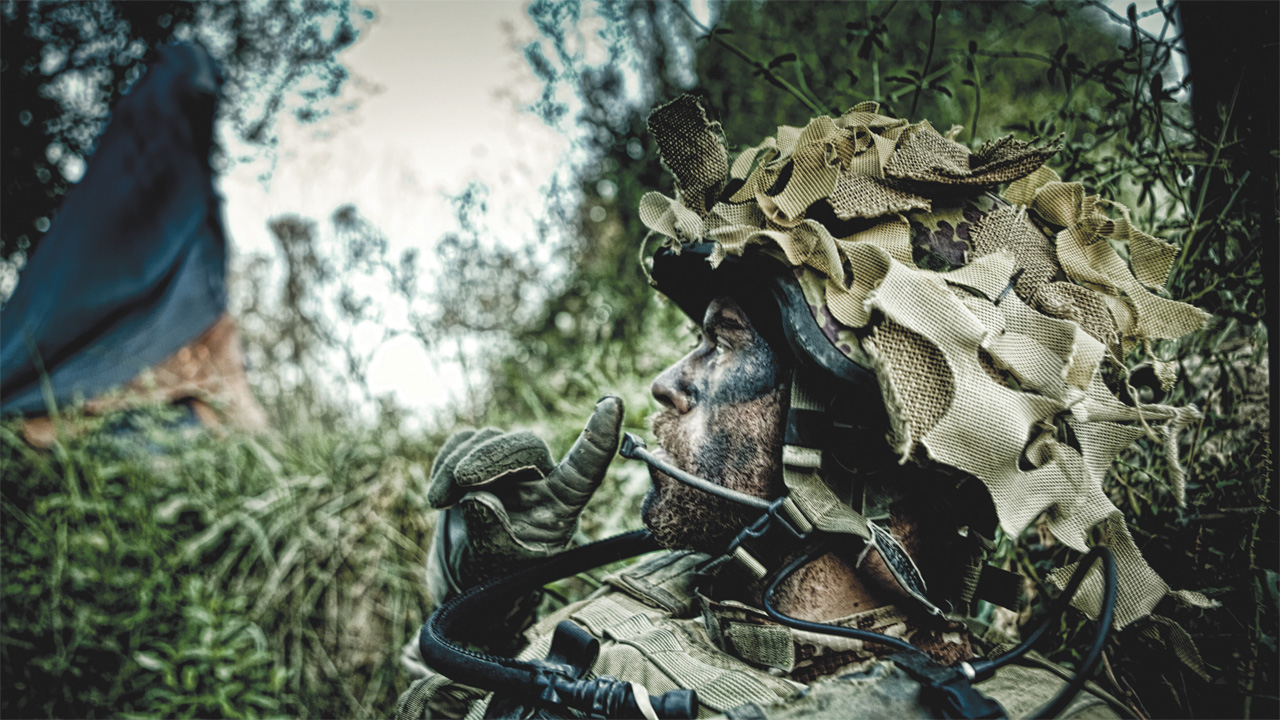 A minimalistic soundtrack runs throughout the film, adding to the overall tension created through the theme and visual representations of life at war. What is unusual is that there is a soundtrack at all. Usually documentaries tell the stories of the subjects, narrated by the subjects themselves, which is often interjected by the ever-present observer or documentary filmmaker. Armadillo has that, with the exception of interjection from the film crew. The film is oddly absent from narration, which would only break the feeling that this is a feature film, or moreover that we are on the fighting line with these troops. The soundtrack remains minimal, including some infrequent heavy metal and some often used haunting orchestral scores in moments of heightened tension. It adds a cinematic quality not often found in documentary films, leaving the viewer with the impression of a polished and meticulously crafted film. 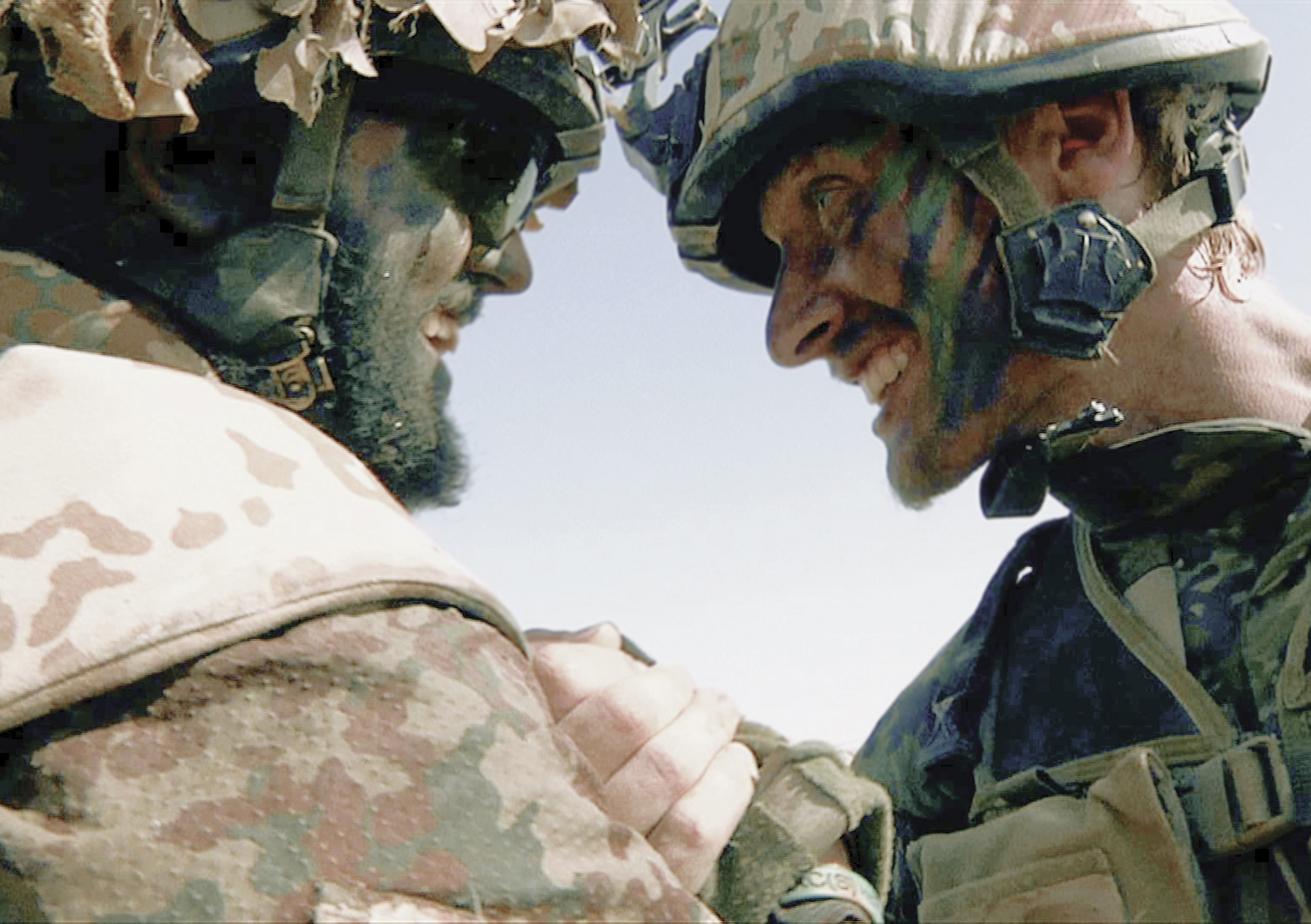 While the feature itself breaks conventions of documentary film, the bonus features are firmly rooted in a documentary style. The additional scenes include “prior to departure” which features a talking-heads style of documentary film making, giving some insight into why the troopers are leaving. If you are inclined to gain more insight into troops minds, then the additional footage will really be helpful. On the other side, there is also director’s commentary to gain insight into the mind of the director. Overall the film works well as a stand-alone feature, but the bonus material is a nice addition for those willing to delve deeper behind enemy lines. 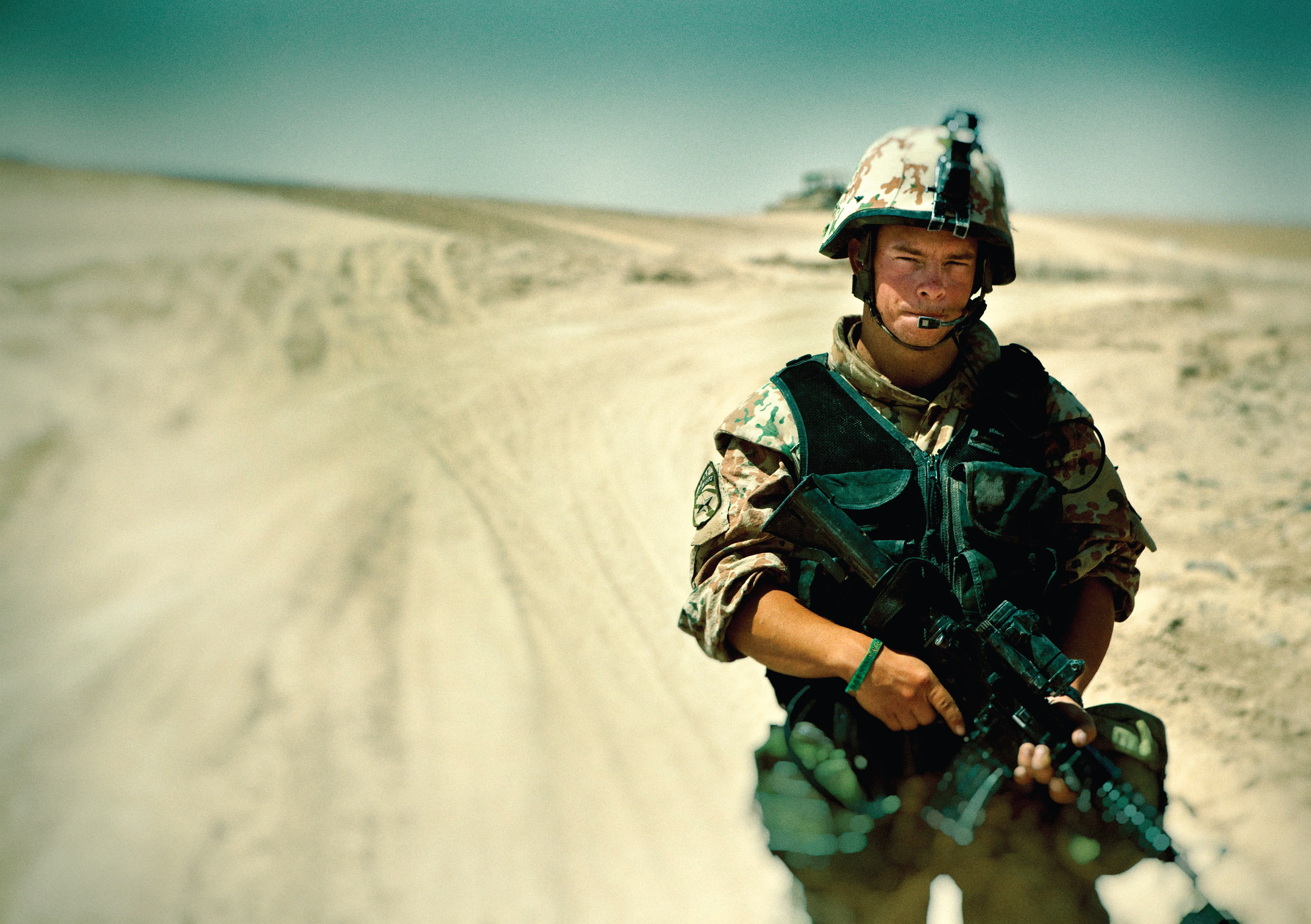 If you’re looking for a tale of heroes at war, or an exciting action filled montage of battles, then Armadillo is not your best bet. However, if those things are up your alley then I can only suggest watching Armadillo. Armadillo brings often-untold stories of war, from the perspective of the troops and of locals in Afghanistan: presenting everyone as victims of war. Even though we do not see the Taliban, we are told through out the film that they fight because they are poor: creating the sense of another victim. There is no good verses evil in Armadillo, there is just those affected by war.