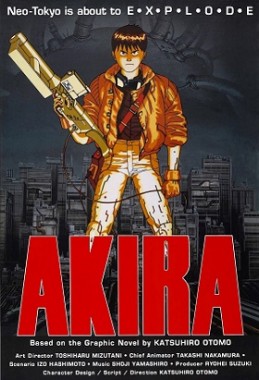 So it turns out that those crazy/awesome/crazy awesome people at In The House decided that they would start off their newest screening season with the anime classic; Akira. Needless to say, I was excited to see Katsuhiro Otomo’s landmark film in a cinema as I unfortunately missed the film’s original theatrical release in 1988… largely due to the fact that I wasn’t born yet. 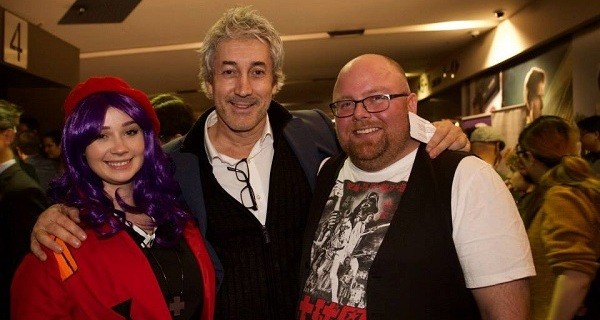 The screening itself started off to a late start (due to traffic caused by an accident) with MCs Anthony Kierann, David Quinn, and Ardella doing their best to pump up the crowd. I particularly enjoyed Quinn’s little tidbits of trivia about the film and it’s clear to see that he has an earnest passion for the film. 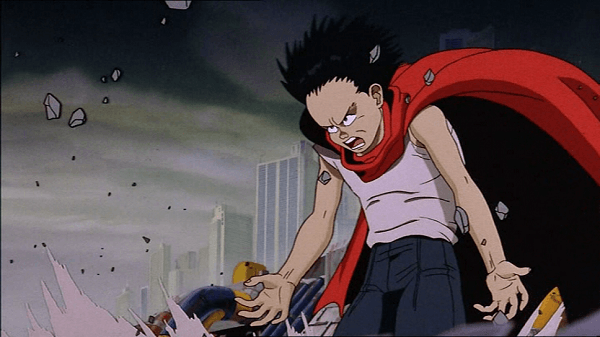 The story takes place in an alternate timeline in which World War 3 broke out and the city of Tokyo was destroyed in a huge blast which was assumed to be a nuclear weapon. The city has been rebuilt as ‘Neo-Tokyo’ in the thirty years which have passed since the war and is now a metropolis once more. Tensions arise in this state of affairs as corrupt politicians, religious fanatics, and political dissidents push the city to breaking point.

The narrative begins by introducing us to the two ‘bōsōzoku’ gang (fancy motorbike) protagonists; Tetsuo Shima and Shotaro Kaneda. On this particular night, they fight with a rival gang called ‘the clowns’. Carnage ensues on the streets and highways of Neo-Tokyo as these gangs fight each other as they ride at high speeds.

At the same time; an infiltrator is trying to escape military authorities with a small, child-sized, blue person by the name of ‘Takashi’. He is what is called an ‘esper’ and possesses psychic abilities. They attempt to make use of some protests as cover for their escape but the spy is ultimately gunned down. Takashi escapes and continues running into the ruins of old Tokyo. 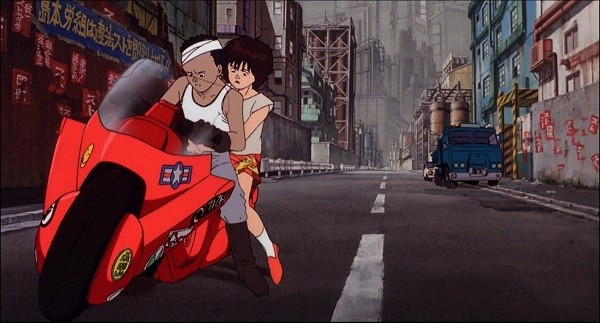 The two storylines collide (literally) when Tetsuo accidentally crashes into Takashi. From this encounter, Tetsuo begins to develop mysterious mental powers and the rest of the gang (including Kaneda) being arrested by the military. Things develop further from there as the gulf between Kaneda and Tetsuo widens both emotionally and physically.

What I found interesting was just how quick and effortless the film transitions between various themes and scope. The first act is a stylish cyberpunk thriller with motorcycle gangs. The second act is a supernatural monster movie with Neo-Tokyo being the urban playground. The third act is a Cronenbergian horror and exhibits body-horror galore.

These changes aren’t without their drawbacks however as my friend who saw the film with me was not quite able to keep up with what was happening in the story. A lot of what goes on in Akira, happens without explanation and the audience is to draw out much from what little the movie gives them. 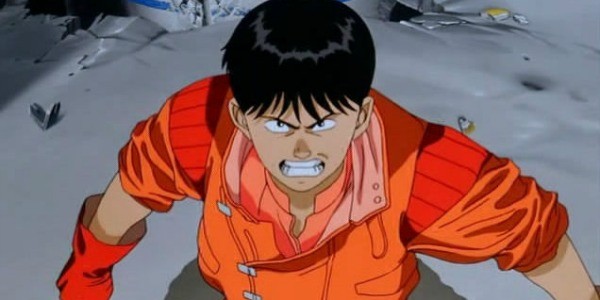 Largely, the film is quite adept at explaining what is happening visually and we get a sense of the world through images rather than exposition. That being said, the last act (and especially the last shot) will confuse most people who have not read a synopsis of the film beforehand. Luckily, this humble writer did read a synopsis beforehand and I was able to mightily enjoy the screening.

One aspect of the film’s narrative I found to be quite disturbing was the character of Kaori. Do not get me wrong; there’s nothing wrong with anything she says… but rather that she doesn’t anything and instead gets some pretty nasty things done to her. Her entire on-screen existence can pretty much be summed up as being a passive victim of (sometimes sexualised) violence. I’m not entirely sure what purpose she had to serve in the story beyond, perhaps, shock value for the audience. 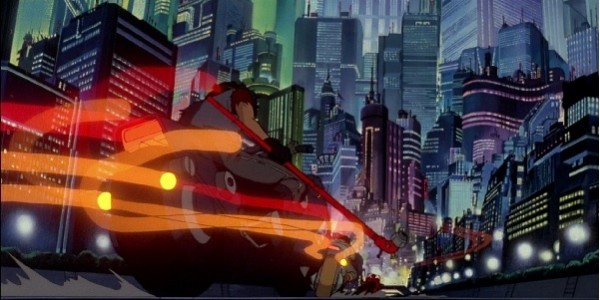 The thousands of frames of animation in this film are beautifully hand-painted. The use of lighting particularly provides for some interesting visual design during the early scenes with the fighting biker gangs. The images are all animated and directed with such a frenetic energy to them that it’s hard not to be drawn into the action on the screen.

Equal parts disturbing and beautiful; I particularly enjoyed the scenes where surreal, supernatural events are depicted as Tetsuo goes through his psychic transformation. I’d liken it to horror by way of Dali or google’s ‘deep dream’ program given life although some of it could also be quite disturbing nightmare fuel.

The soundtrack is, without a doubt, absolutely amazing. Composed by Tsutomu Ohashi (under the pseudonym of Shoji Yamashiro), it is an eclectic mix of which features chanting vocals, drumbeats, organs, and more. The sound this creates feels suitably ethereal to match the surreal moments throughout the film. These aren’t exactly tunes which you’ll be able to sing-along to, but they are distinctive enough that they’ll stick with long after the surreal experience is over. 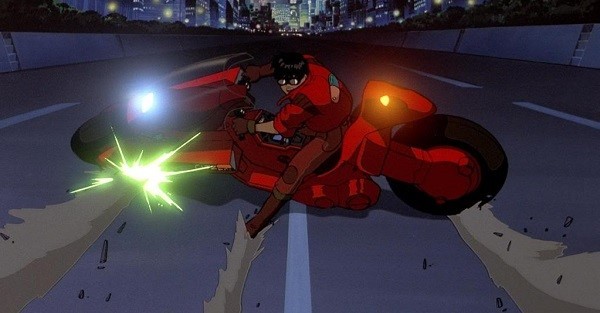 As you might already be able to tell; I love this movie. The story might be a bit confusing, but the action will no doubt help see most people through. The animation is brilliant and the audio compliments perfectly. It was an absolute pleasure to watch this film up on the big screen.