With Rune Factory 5 set to be released in a little over a month and a half, XSEED Games has released a pair of trailers focusing on introducing the various bachelorettes and bachelors that players will have to choose from in the game. It is worth noting that this is also the first game in the series that will allow players to marry a character of either gender regardless of whether they choose to play as a boy or a girl at the start of the game.

The bachelorettes available for players to try and woo happen to be Priscilla, Scarlett, Lucy, Fuuka, Ludmila, and Beatrice while the bachelors are Martin, Reinhard, Cecil, Murakumo, Lucas, and Ryker. The trailers showing off both sets of characters can be found below while the game itself is set to be released as a Nintendo Switch exclusive on March 22nd in North America and March 25th in Europe. 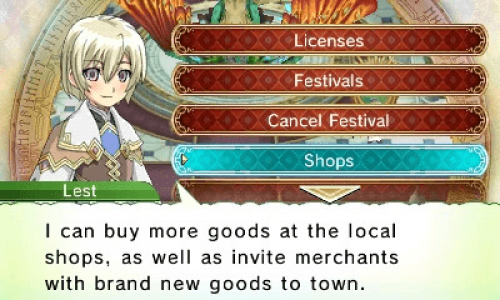