Idea Factory International has released a number of new screenshots for Neptunia x Senran Kagura: Ninja Wars that focus on showing off various elements of the game’s combat system. This includes a look at “Ninja Art Skills” that make use of stamina and allow for precise targeting and can be added to chain combos, the “Shinobi Extreme” special attack, and the awakened mode called “Fuurinkazan Drive” that can be activated at any time but can only be used a limited number of times per fight.

The new screenshots can be found below while the game itself is set to be released on the PlayStation 4 in North America on October 26 and in Europe on October 29. 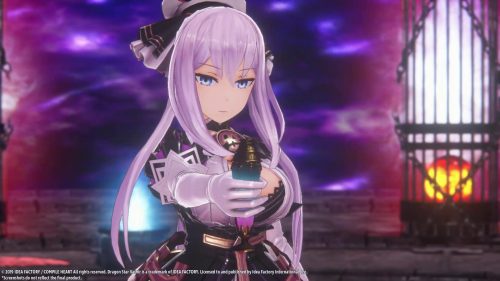