Arc System Works has announced the second character that will be joining Guilty Gear: Strive in Season Pass 1 and it happens to be a mostly familiar character in the form of Jack-O’. She will be dropping on August 27th for Season Pass 1 holders and released individually on August 30th. To go along with Jack-O”s reveal the company revealed a bit of her fighting style in some new gameplay footage and a number of screenshots that can be found below.

As for the character herself, Jack-O’ is an artificial life-form created by Asuka R. Kreutz to prevent the revival of Justice, the herald of destruction. As Justice was created using Aria, Sol’s love interest in the past, as a base, Jack-O’ managed to prevent Justice’s awakening by fusing with Aria’s soul within Justice. It was at this time Aria’s soul was fully restored within Jack-O’.

However, Aria’s consciousness has yet to fully manifest, leaving Jack-O’ in an unstable state where her personality remains unchanged. Although she tries her best to be cool and collected in her demeanor, she tends to act child-like when her emotion gets the best of her. For that reason, she wears a special mask to keep her composure during battle. 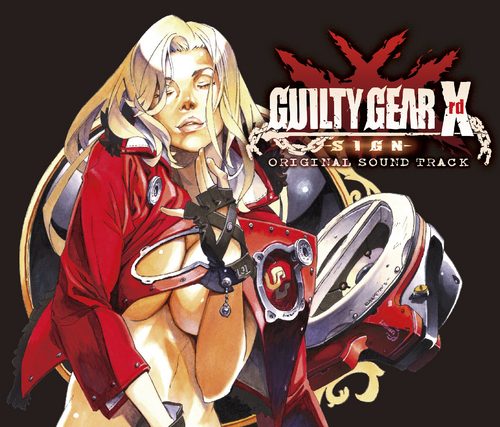 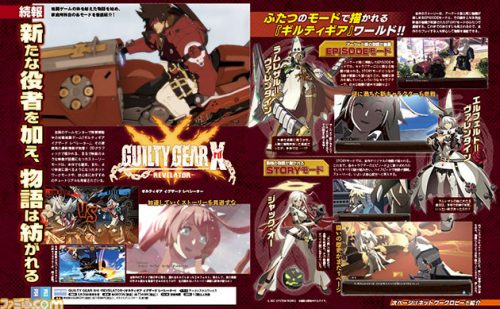