A new trailer for Disgaea 6: Defiance of Destiny has been released by NIS America and with it also comes some news that Hololive fans will be happy to hear. First of all, the new trailer focuses on introducing four new classes that will be in the game, two of which are monsters and two that happen to be humanoid. These classes are the Evil Eye,m Pincer Shell, Mecha Girl, and Psychic with each of them offering various special skills.

Secondly, the company has announced that the special Hololive collaboration that sees the Vtubers Watame Tsunomaki, Rushia Uruha, Fubuki Shirakami, Flare Shiranui, and Polka Omaru appearing in the game will be free at launch with the characters featuring special voice work by the Vtubers and color pallettes to match their designs.

The video highlighting these classes can be found below while the game itself is set to be released on June 29th for the Nintendo Switch.

To All of Mankind Announced by Nippon Ichi Software 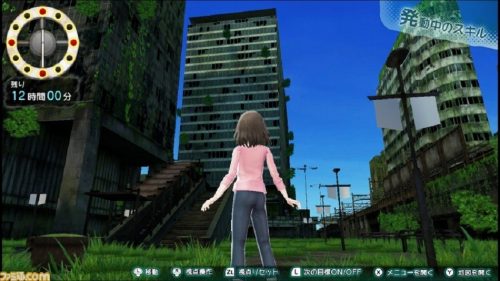