Things have been rather quiet when it comes to Dying Light 2 and the latest update from Techland is hoping to ease some concerns after the game saw its initial release window pushed back multiple years. The video, found below, takes a rather odd approach to updating fans as it initially begins with a series of “mean tweets” being read out by staff before making an actual statement about the state of the game.

This is then followed by a few snippets of footage from the game before leaving us with a 2021 at the end, hopefully meaning that the game will be arriving sometime this year. Currently it is unknown what other platforms Dying Light 2 may be released for but when it was initially announced it was coming to the PlayStation 4, Xbox One, and PC. 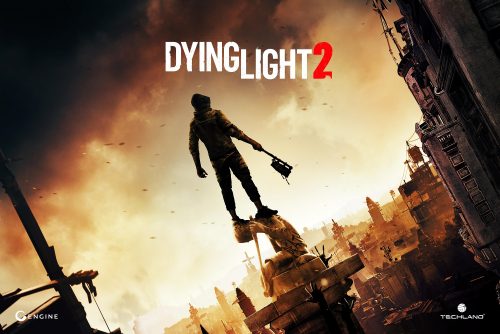