Spacebase Startopia is the follow up to the 2001 business management sim Startopia. The original game was lauded for its comedic delivery and solid gameplay. Twenty years later, Kalypso’s subsidiary Realmforge Studio now has the IP. The new game is adding an RTS element to Startopia’s business sim gameplay while keeping the signature humour. The game will offer a singleplayer campaign, competitive multiplayer, and cooperative multiplayer modes. Currently the game is part of the Xbox Game Preview, and instant beta access is available on PC as part of the pre-order.

Spacebase Startopia’s humour is front and centre. Like most comedic games, the humour will not appeal to everyone. Most of the jokes come from the AI that serves as the player’s assistant. As such, most of the comedy is the standard AI-based jokes we have seen from games like Portal. So far, the humour has been pretty one dimensional, so the writing has been more enjoyable when the game uses a lighter touch. The humour became stale quickly in the campaign due to the constant commentary and interjections from the AI assistant.

The gameplay is billed as a space station management sim mixed with a classical RTS. Practically speaking, the game is mostly space station management with some simple RTS combat thrown in. I found the RTS combat to be unimpressive so far. It is limited in scope, with players having large security bots on standby to deal with the occasional attacker. The RTS controls need some polishing before release. The RTS controls have a completely separate mode that needs to be toggled. The controls themselves does not feel very responsive and unit movement feels rather bogged down. The RTS combat is extremely simple. So far, it doesn’t add much to the overall gameplay besides checking off a feature box.

The space station management gameplay is Spacebase Startopia’s bread and butter. This is also where the game shines. So far, I really like the constant balancing act the game offers where players are juggling resource gathering, employees, and customer satisfaction as they expand their space hotel. Part of the challenge is the sheer number of alien races in the game. There are some common needs like eating and sleeping that needs to be addressed. Each race also has specific needs that require players to diversify their offerings to keep their visitors and employees happy. I found it is incredibly easy to lose track of a factor and turn your station into an absolute dump in the middle of space. Digging yourself out of that hole is just as entertaining as maintaining that perfect balance, as it brings its own enjoyable challenges.

I found the learning curve to be rather gentle as the game offers a tutorial and a short campaign that serves as an extended tutorial. The tutorials could be improved as they do not always give specific instructions on what buttons are needed to complete the given task; however, the tutorials are quite comprehensive. Each campaign mission focuses on a major gameplay crisis or mechanic players will likely encounter during play and challenges players to solve the puzzle. There are a limited number of campaign missions so far. I hope the full release will bring more missions as the problem solving scenarios are very entertaining.

My biggest issue with Spacebase Startopia so far is the information given to players. Some of the problems are minor and easily fixable before the game’s full release. For example, to find out how an individual alien feels about the base requires players to click on the occupant menu, find the alien, click on the view icon to move the camera to the alien, then clicking on the alien to pull up their personal menu. It would be easier to dispense the extra step and allow players to view the individual stats in the UI. More troubling is the lack of granular information on what is making inhabitants unhappy. The game currently has a social media inspired system where aliens will post their feedback on a feed and then vote on something they like or dislike on the station every few minutes. Sometimes, the feed gives vague information like fun needs not being addressed, other times seemingly incorrect information is given, like a perfectly pristine station getting tons of complaints about cleanliness.

The audio/visual presentation is solid so far. The visual style is an updated take on the original Startopia style, with models being updated for higher resolutions and the UI modernized. The voice acting is decent. The music and sound effects are enjoyable.

Spacebase Startopia has already been delayed once, and I can see why the delay was needed. As the game is not technically on Steam Early Access at the moment, and the last update to the beta appears to be from October. The game currently offers a solid empire management experience, but the RTS combat mechanics are completely lacklustre so far. I am unsure if there is enough time to fix the RTS as it is deeply embedded in the gameplay. Luckily most of the remaining issues are quality of life related, and hopefully can be ironed out before the game’s release later this year. 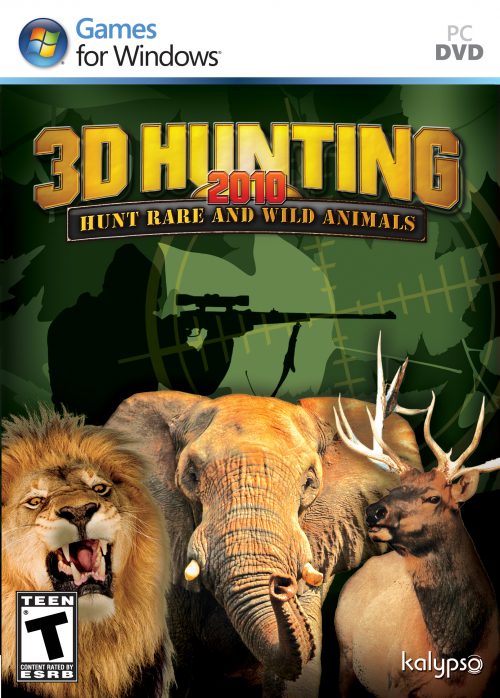