A new trailer for Kingdom Hearts: Melody of Memory has been released and with it Square Enix has revealed when fans can expect the rhythm game to be released in the West. The company is aiming on having the game released on November 13th for Western countries on the PlayStation 4, Xbox One, and Nintendo Switch and the game will feature over a hundred and forty music tracks at release with twenty playable characters.

Players will be able to play solo, co-op, or compete against one another in online multiplayer and those who are eagle eyed may notice that this video, found below, also teases a “new chapter” that will be included in the game. 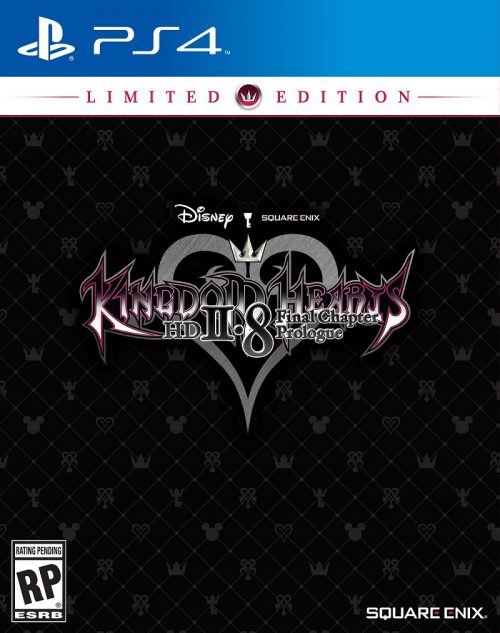