PQube has announced that they now have a release date for at least the Nintendo Switch version of IndieLeague Studio’s Zengeon. The company is planning on releasing the game on the Switch on September 25th with both physical and digital versions being available, though the physical edition can only be pre-ordered through Funstock with an exclusive art card set.

As for the Xbox One and PlayStation 4 versions of the game, PQube has stated that they are still on the way and will be releasing sometime later in 2020, though the PC version is already available should fans want to check it out. Zengeon is a roguelite style RPG inspired by Chinese culture and deities where players will uncover the mystical story by collecting Memory Fragments in levels that change every time they play. 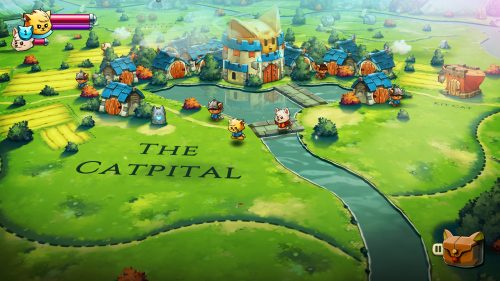 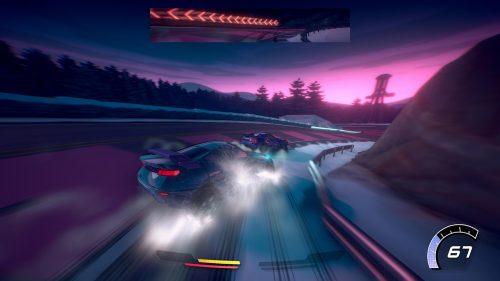