A couple of weeks ago Bandai Namco announced that Supermassive Games‘ next entry in the The Dark Pictures Anthology, Little Hope, would not be making its initial release window and would instead be releasing sometime this fall and now to tide fans of the horror games over, the company has also released nearly eight minutes of gameplay footage.

The video featuring the gameplay can be found below and as for the story itself, The Dark Pictures Anthology: Little Hope is set in the isolated and abandoned town of Little Hope where four college students and their professor find themselves trapped and pursued by nightmarish apparitions. 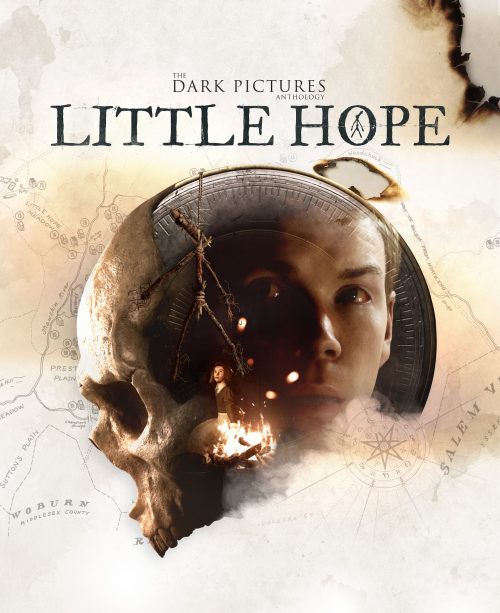