Hangar 13 President and Chief Creative Officer Haden Blackman is behind the microphone to walk players through the first gameplay reveal of Mafia: Definitive Edition. Viewers will get a look at some old Mafia footage and compare it with footage from Mafia: Definitive Edition. Blackman will also take viewers through the “A Trip to the Country” mission, a popular mission that will be familiar to long time Mafia fans.

Mafia: Trilogy to Bundle Mafia Remake with Mafia 2 and 3 Remasters 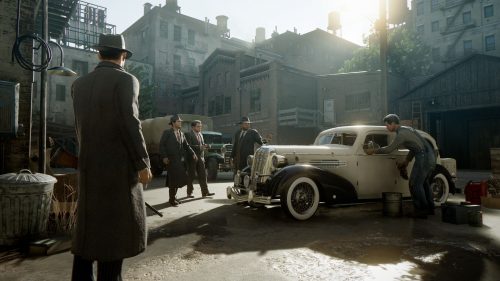 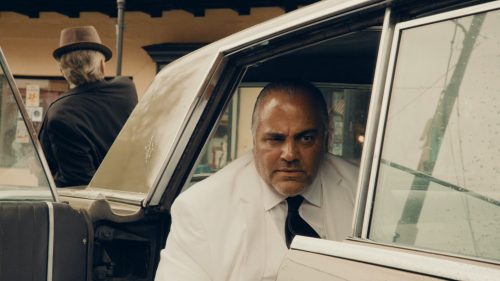