After first being leaked for a single console and then later confirmed to being a multi-platform release, THQ Nordic is now once again making things official by announcing that Kingdoms of Amalur: Re-Reckoning will be releasing on September 8th, a bit past the previously leaked date, and that surprisingly that isn’t the only bit of content coming for the game. The company has also announced that an expansion named “Fatesworn” will also be released sometime in 2021 with more details to be revealed later on.

The HD remaster of the game will be priced at $39.99 though a special “Fate Edition” that will include the eventual expansion pack will be priced at $54.99 instead. The official reveal trailer for Kingdoms of Amalur: Re-Reckoning can be found below. 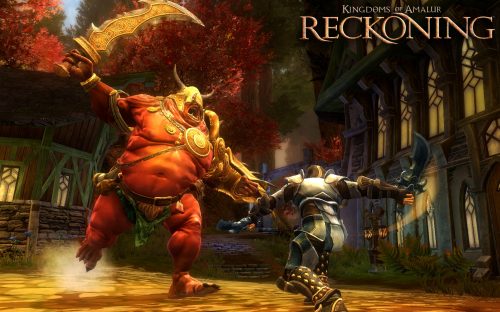