It looks like Obsidian Entertainment is dipping their toes into the fantasy realm once more as the company revealed during the Xbox Games Showcase that they are working on a brand new first person action RPG by the name of Avowed. No release window for Avowed was given but it will be coming to the Xbox Series X and PC when it does release.

Details as to what to expect from the game are scarce but it was mentioned that the setting will be the world of Eora, the same one that the Pillars of Eternity franchise has been set in. For now you can find the reveal trailer below. 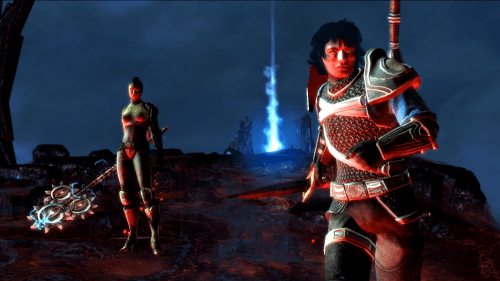