In a fairly surprising turn of events, Koei Tecmo and Gust have announced that they are planning on bringing some life back to the Surge Concerto series as the company has revealed that they will be releasing Ciel nosurge: Requiem for a Lost Star DX and Ar nosurge: Ode to an Unborn Star DX sometime in the future for yet to be revealed consoles.

It is worth noting that while Ar nosurge was released in the West, the first game Ciel nosurge was not and remained a Japanese exclusive on the PS Vita mostly due to its online features making for a possibly interesting future for these enhanced releases. The teaser trailer can be found below while our review for the original release of Ar nosurge can be found here.

Atelier Shallie Plus: Alchemists of the Dusk Sea Announced for Release in the West

Nights of Azure 2 Battle and Level Up System Detailed 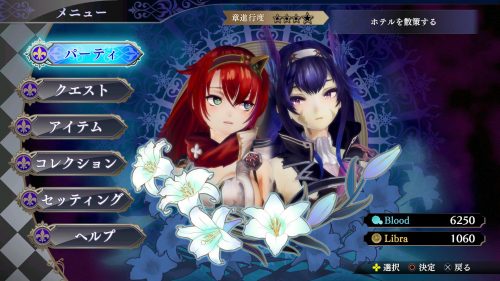