After months of keeping people wondering, including revealing the “Dualsense” controller first before anything else, Sony has finally revealed the PlayStation 5 with two versions available at release, though exactly when that release will be and how much either version will cost were not revealed at this time. The standard version of the console will feature an Ultra HD Blu-ray disc drive while the digital version will only feature the console itself and no disc drive with both versions being able to be used either vertically or horizontally.

The reveal trailer can be found below including a closer look at the console itself and given the fact that the disc-drive appears to be more of a bulge than something built into the PlayStation 5, it almost feels like it was an afterthought compared to something included in the primary design. 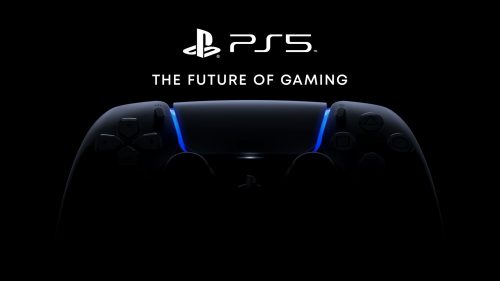 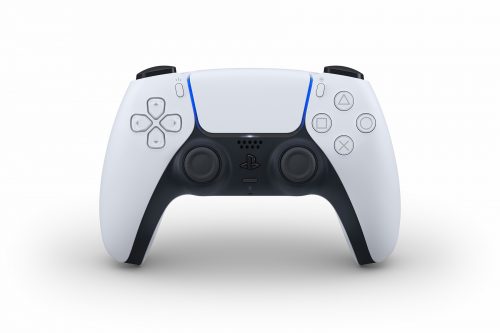