Between June 24 – July 9, grab up to 80% off Bohemia Interactive games and DLC

PRAGUE, Czech Republic – June 25, 2020 – Bohemia Interactive joins Steam Summer Sale with up to 80% discount on games. During the sale, between June 25 – July 9, a wide selection of its games and DLCs will be available for PC players at striking prices including 70% off Arma 3, 40% off DayZ, and 20% off the Ylands Exploration Pack. The discounts also extend to other titles and some game bundles, including the Arma 3 Ultimate Edition as well as DayZ Livonia Edition, and much more!

For a full rundown on what’s on offer, head over to the Bohemia Interactive Steam page.

Bohemia is also bringing sweet deals to PlayStation and Xbox!

Between June 24 – July 8, PS4 players can enjoy 40% off on DayZ. Shortly after, starting June 30 and running up till July 6, the same discount rate applies for DayZ on Xbox One! 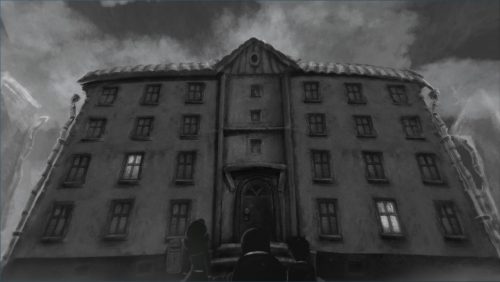