PQube has announced that they will be working with developer IndieLeague Studio to bring their action RPG Zengeon to the Xbox One, PlayStation 4, and Nintendo Switch sometime this year though those who want to can currently pick it up on PC. Zengeon is a roguelite style RPG inspired by Chinese culture and deities where players will uncover the mystical story by collecting Memory Fragments in levels that change every time they play.

There will be six playable characters, all of whom control a different Guardian Spirit with special abilities allowing players to pick a pair that best fits their playstyle while tackling the challenging and ever-changing stages in the hunt for Memory Fragments that can be tackled either solo or with up to three others online. 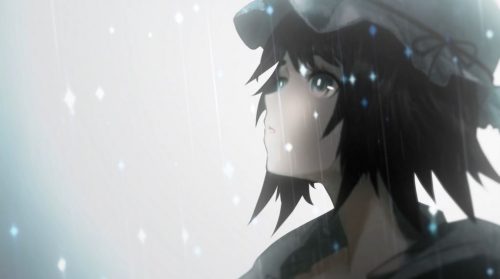 Raging Loop Releases in the West in Mid-October 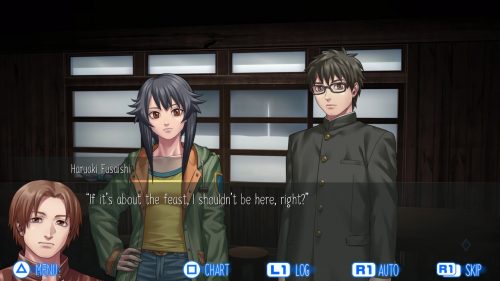