With void tRrLM(); //Void Terrarium set in a world where civilization has collapsed, players take control of a lone robot that has awoken and discovered a slumbering young girl covered with fungi. This young girl’s name is Toriko and it is up to the player to try and save her from her weakened and infected state but with the world in such a harsh state, that will not be an easy task.

As such NIS America has released a gameplay trailer for tRrLM(); //Void Terrarium giving players a small sample of what they can expect when it comes to gathering supplies and creating a livable habitat for Toriko to survive in. The trailer can be found below while the game itself will be released on the PlayStation 4 and Nintendo Switch on July 10th in Europe and July 14th in North America. 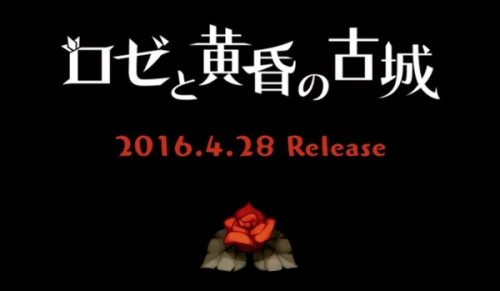 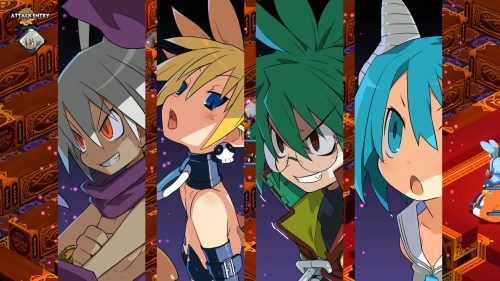