With so many video game events cancelled this year the industry has banded together to create some new events and one of these happens to be taking place in a little under a month as New Game+ Expo will be occurring on June 23rd where it will be aired through Twitch starting at 8 AM PT. This presentation will feature dozens of games including new titles, live gameplay demos, first looks, Q&A sessions, and more though it will be uploaded later if potential fans cannot catch the stream. 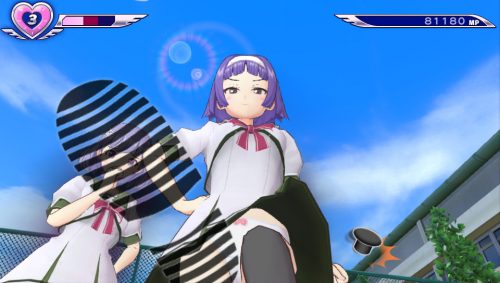