Those who want to try Brigandine: The Legend of Runersia ahead of its full release on the Nintendo Switch on June 25th now have the chance to do so as Happinet has made the demo for the game available through the Nintendo eShop worldwide. The demo allows players a chance to experience various elements of the game as well as try out the training mode to get the hang of troop movement, combat, and base invasion as well as an Easy version of a trial that will be in the full game though it is worth noting that no save data will carry over when the game releases.

In Brigandine: The Legend of Runersia, six countries in the Continent of Runersia have waged a war to conquer and unify the land under one nation. Players decide how their legend will unfold by selecting a country and creating their army of Rune Knights, exploring over 40 base locations and encountering over 100 unique knights and 50 types of monsters as they progress across Runersia. 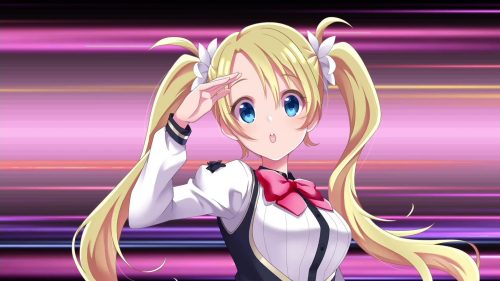