Mojang announced Minecraft Dungeons, the latest addition to the hit voxel building franchise, will launch on May 26. The game will be available on Switch, PC, PlayStation 4, and Xbox One. The standard edition is priced at $19.99 USD. This edition will be part of the Xbox Games Pass on launch. The Hero Edition is priced at $29.99 USD. The Hero Edition comes with the base game plus an exclusive cape, two player skins, a chicken pet, and two upcoming DLC packs.

Minecraft Dungeons was supposed to launch at the end of April. Mojang has attributed the one month delay to COVID-19, which has forced developers around the world to work from home while dealing with closed schools and childcare centres.

Inspired by retro dungeon crawlers, up to four players will team up in Minecraft Dungeons to tackle dungeons created from procedurally generated and hand made content. Players will be ale to create their own characters and arm them with a variety of classic weapons, enchantments, and artifacts so they can take down the Arch-Illager and save the world. 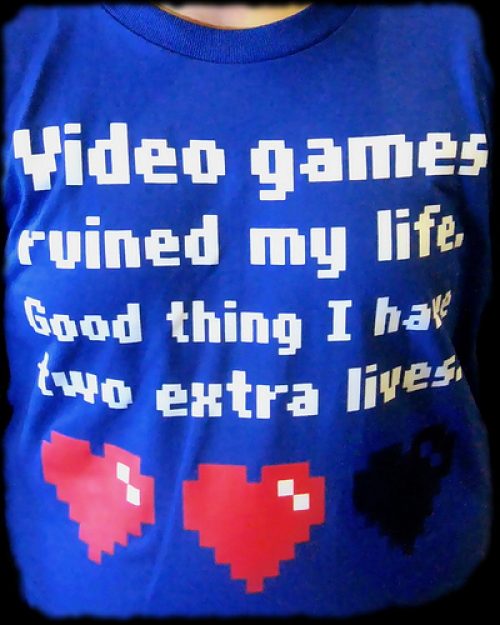 Minecraft Sells Over 1 Million Copies On The PS3