All last year Atlus was introducing the various Phantom Thieves that appear in Persona 5 Royal and now it is time for Atlus USA to step up and release a collective English version featuring these characters. This includes all of the original characters, Joker, Panther, Fox, Skull, Noir, Oracle, Queen, and Mona as well as the brand new character Kasumi where many of their abilities are shown off including the brand new paired attacks.

The trailer can be found below and as for the game itself, Persona 5 Royal is currently set to be released in North America and Europe on March 31st this year for the PlayStation 4 following its Halloween release in Japan last year. 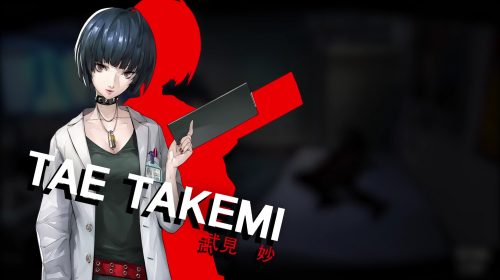