Square Enix has announced that they will soon be releasing yet another way for players to experience nearly the entire Kingdom Hearts storyline in one package. The company is planning on releasing Kingdom Hearts “All-in-One” Package on the PlayStation 4 on March 17th in North America where it will be priced at $49.99 and include ten games which all fell under the previous Kingdom Hearts HD 1.5 + 2.5 ReMIX and Kingdom Hearts HD 2.8 Final Chapter Prologue collections alongside Kingdom Hearts III.

It is worth noting that this package does not include the recently released ReMind DLC for Kingdom Hearts III so it still does not tell the complete story so far but those looking to jump into the franchise will likely find this their best option so far. 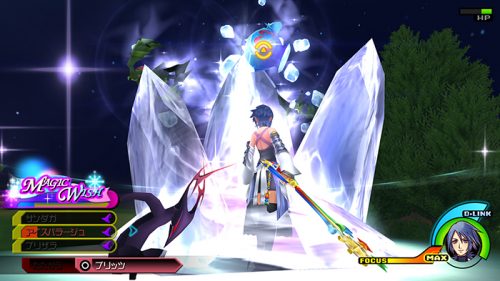