NIS America revealed during their PAX South presentation that they would be bringing The Legend of Heroes: Trails of Cold Steel III to PC on March 23rd with it being released both on Steam and GOG. The company also announced that those who purchase the game on PC before March 30th will be given some free cosmetic DLC as well.

This news follows the reveal last month that the company is also working on bringing The Legend of Heroes: Trails of Cold Steel III to the Nintendo Switch sometime this spring though the release date for that version has remained unchanged. For those who don’t want to wait, the game is currently available on the PlayStation 4 but you can check out the PC announcement trailer below. 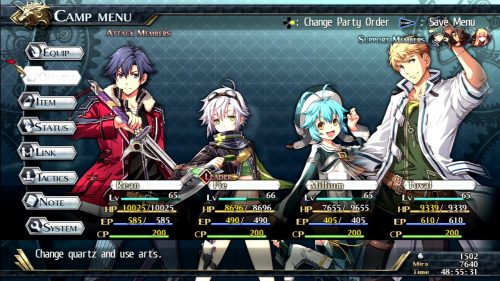 E3 Trailer and Screenshots Released for The Legend of Heroes: Trails of Cold Steel II 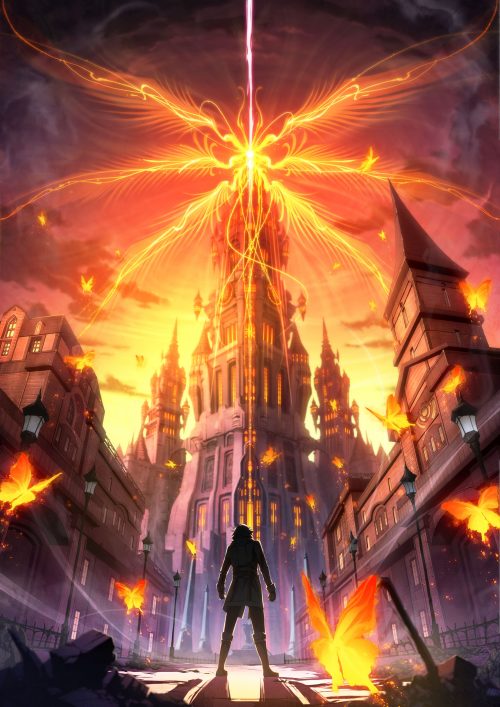