Ninja Theory has announced that they are working on another new title alongside Hellblade II and this one is a more “experimental” title called Project: Mara. According to the developers Project: Mara will try to present a real-world and grounded representation of mental terror. Based on real lived experience accounts and in-depth research the team is looking to recreate horrors of the mind as accurately and realistically as possible.

This announcement was accompanied by both a teaser trailer as well as a developer diary that focuses on the entire studio and both of these can be found below. It is worth noting that while Ninja Theory is now owned by Microsoft, no platforms for the game were revealed at the time.

Hellblade announced for the PS4 by Ninja Theory 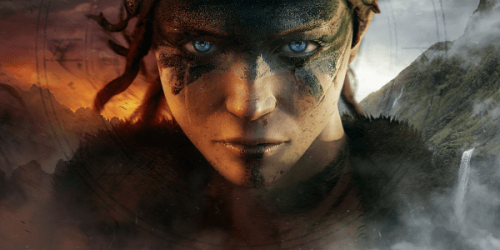 Enslaved: Odyssey to the West now on Steam and PSN