Nintendo announced during their special Pokemon focused Nintendo Direct that they are working alongside Spike Chunsoft on a new game that fans have been hoping for, Pokemon Mystery Dungeon: Rescue Team DX. The game will allow players to once again play as a Pokemon and allow them to meet and recruit Pokemon in a dungeon-crawling adventure within their world, building a rescue team to take on strange and mysterious, changing dungeons and strategically plan their moves to try and save the world.

Pokemon Mystery Dungeon: Rescue Team DX will be released on the Nintendo Switch on March 6th with a demo made available through the Nintendo eShop today that will allow players to carry their progress over to the full game once it is released. A trailer highlighting the game’s art style and mechanics can be found below alongside a number of screenshots. 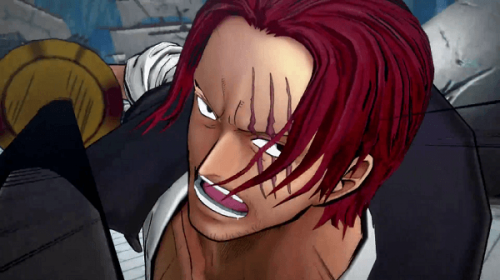