Last month NIS America released a trailer highlighting the storyline of Langrisser I and now the company is focusing on the second game in the Langrisser I & II bundle by releasing a story trailer for Langrisser II.

It has been centuries since the War of the Sacred Sword razed El Sallia. Now, incessant violence plagues the continent. Isolated battles arise all across the land, ravaging towns and nations, before creeping to the next. The Kingdom of Baldea is but a legend, and Langrisser is no more than a fairytale.

A young traveler named Elwin journeys the land with Hein, an amateur mage he met on his travels. One day during their travels, they decide to stay the night at an inn in Hein’s hometown, a small village known as Salrath. In the middle of the night, Hein bursts into Elwin’s room, pale as the night moon behind him. He claims that forces of the Rayguard Empire were seen on the outskirts of Salrath. They are searching for Liana, a young girl who lived there.

What business could the empire have with a village as peaceful as Salrath and a defenseless girl? Paying no heed to the precarious situation he was about to involve himself with, Elwin leaves for the countryside without hesitation to save her. 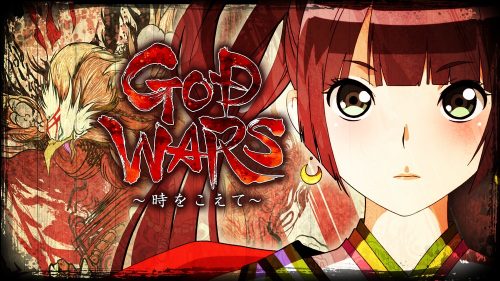 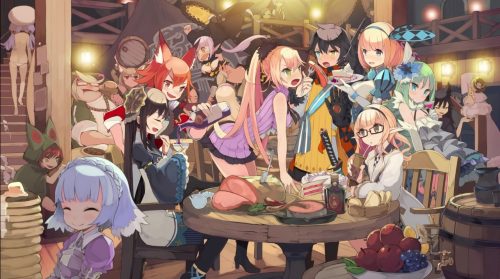