Those who want to see what the enhanced Langrisser I & II collection will play like before release will have a chance to do so as NIS America has revealed at PAX South that they will be releasing a demo for the game sometime before release. The company did not specify when exactly the demo would be released, nor how many chapters from each game will be in the demo, but it will be releasing for every platform that the game will release on.

Currently Langrisser I & II is set to be released in North America on March 10th and March 13th in Europe for the PlayStation 4, Nintendo Switch, and PC. 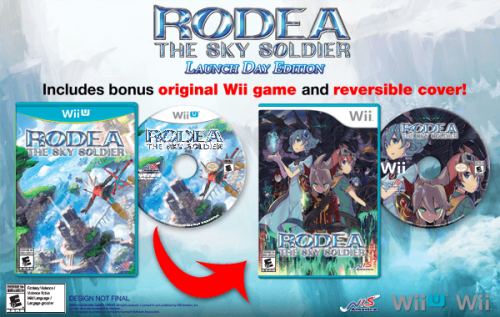