Toge Productions has announced that they have now nailed down a release date for Coffee Talk, their coffee shop visual novel/management game, and that release date happens to be January 30th. At release the game will be available for the PlayStation 4, Xbox One, Nintendo Switch, and PC and to go along with this reveal a new trailer for the game was also released.

Set in alternative-Seattle players will serve many different kinds of customers including elves, aliens, orcs, and more. Featuring visual aesthetics inspired by 90s anime, classic pixel art adventure games, and images often associated with lo-fi chill hop music. The visual novel storylines are determined based on drinks they are served, not through the dialogue selections. Coffee Talk is the place to be for those who want to chat, relax, and relate no matter who they are or where they come from over delicious expertly crafted hot drinks. 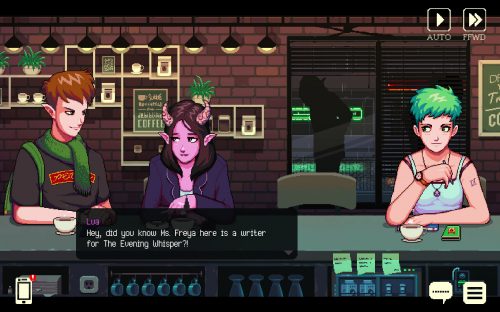 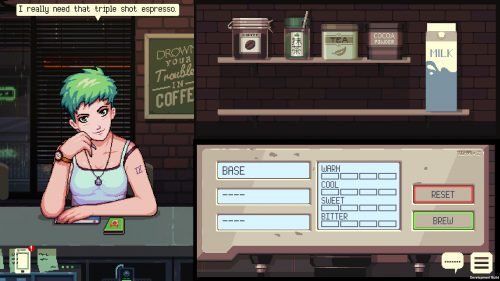